Iraq releases 20,000 prisoners amid fears of spread of coronavirus 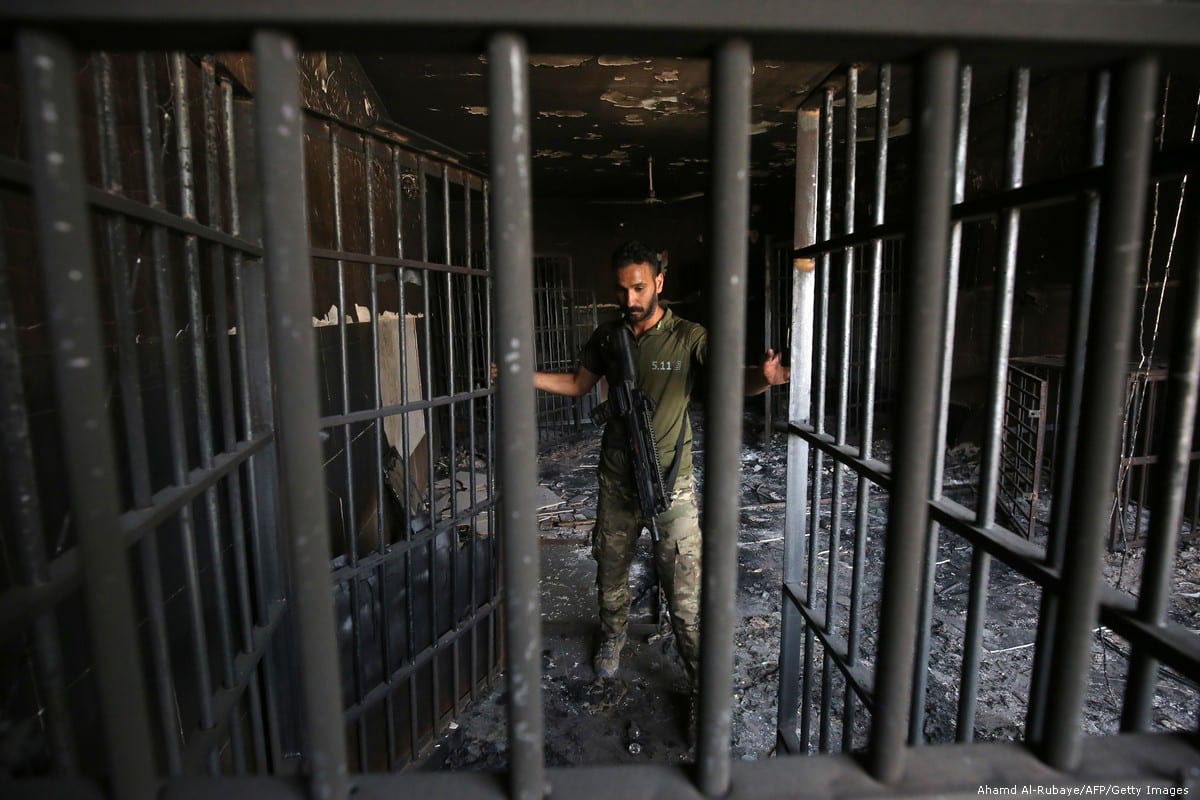 Iraq yesterday announced the release of more than 20,000 prisoners, as part of the country's precautionary measures to curb the spread of the novel coronavirus.

Al-Sumaria News quoted a statement by the Supreme Judicial Council as saying that the decision was made "in line with the decisions of the Iraqi Crisis Cell and to reduce the risks of the spread of the virus among detainees."

Iraq has so far registered 1,631 infection cases, 83 of whom have died.

Since appearing in Wuhan, China, in December, the virus has spread to at least 184 countries and regions. So far at least 2,697,990 people have contracted the disease, including 189,134 who have died, according to the US' Worldometers. The World Health Organisation (WHO) declared the outbreak a pandemic.