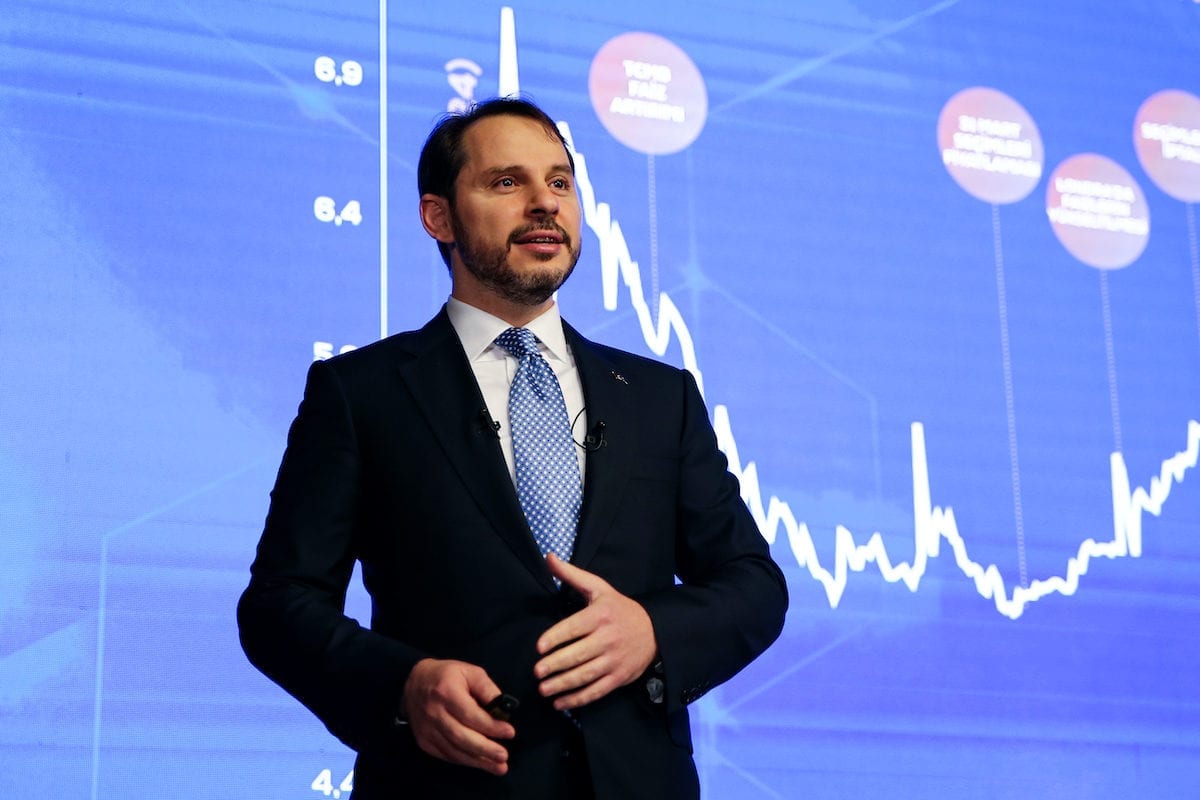 The Turkish government's steps to support the economy in the face of the coronavirus pandemic have reached a value of 200 billion lira ($28.7 billion), Finance Minister Berat Albayrak said on Saturday, Reuters reports.

President Tayyip Erdogan initially announced a 100 billion lira package to support the economy on March 18, postponing debt payments and reducing tax burdens in some sectors. Since then, Ankara has gradually widened such measures.

With the pandemic forcing businesses to furlough or lay off millions of staff, the government has also stepped in to top up income or pay daily stipends, while small businesses are being given access to fresh loans.

READ: Vocational education in the struggle against COVID-19 in Turkey

"The total value of the steps we have taken so far has reached 200 billion lira," Albayrak said in a video posted on his Twitter account.

Also, 1,000 lira in financial support has been paid to each of 4.4 million families, with a total of 22.3 billion lira set aside to meet the basic needs of some 4 million citizens, Albayrak said.