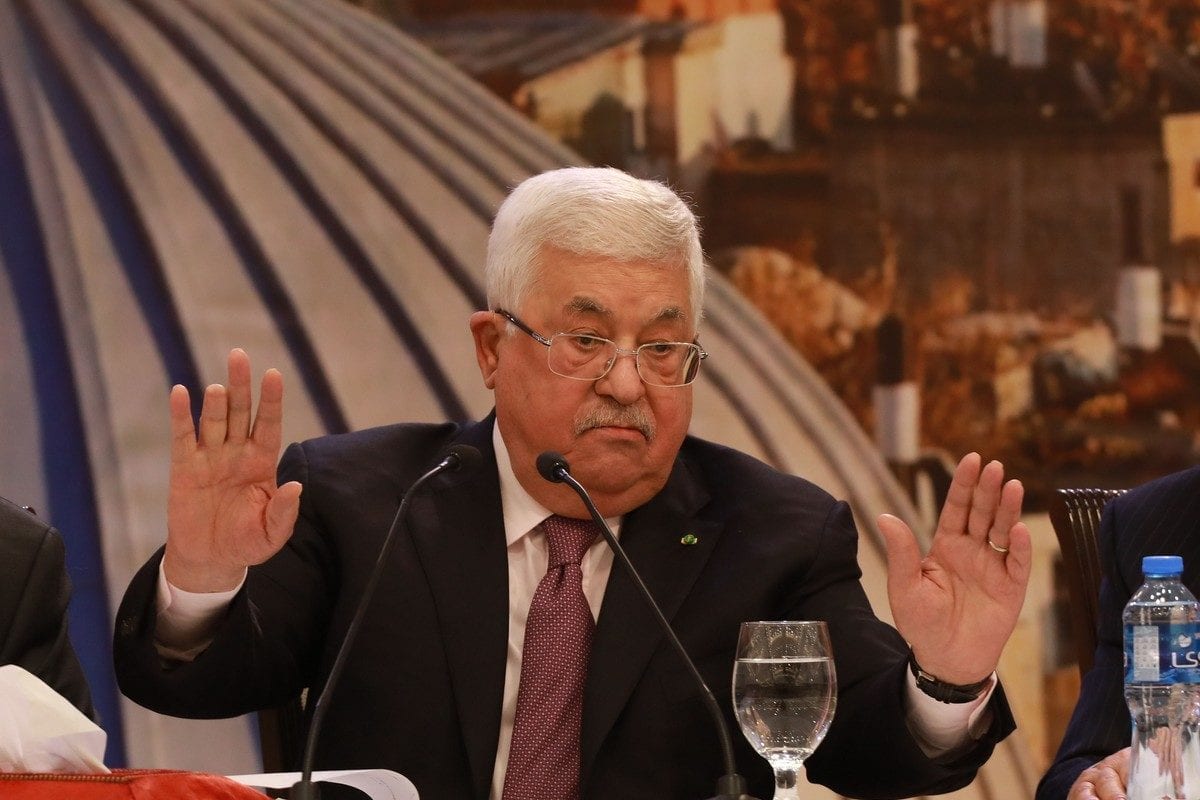 Palestinian Authority President Mahmoud Abbas has backtracked on an improved benefits package for senior PA officials, Arab48.com has reported. The announcement was made by Prime Minister Mohammed Shtayyeh on Wednesday.

Reports about the package stirred anger among the Palestinian people, rights groups and legal centres because it is aimed only at senior officials and neglected those in need.

On Tuesday, Shtayyeh revealed on Facebook that Abbas had ratified the law to approve better benefits and salaries for MPs, ministers and other employees holding ranks equal to ministers. This coincided with another decree obliging all PA employees to forego their salaries for two days.

According to Arab48.com, the resultant anger pushed Shtayyeh to announce that the "donation" to PA funds would be optional.

It is worth noting that the Independent Commission for Human Rights sent letters to Abbas and Shtayyeh, asking them to stop making such decisions without adequate and open discussions being held.

READ: PA to ease lockdown as GDP looks set to fall by 7%