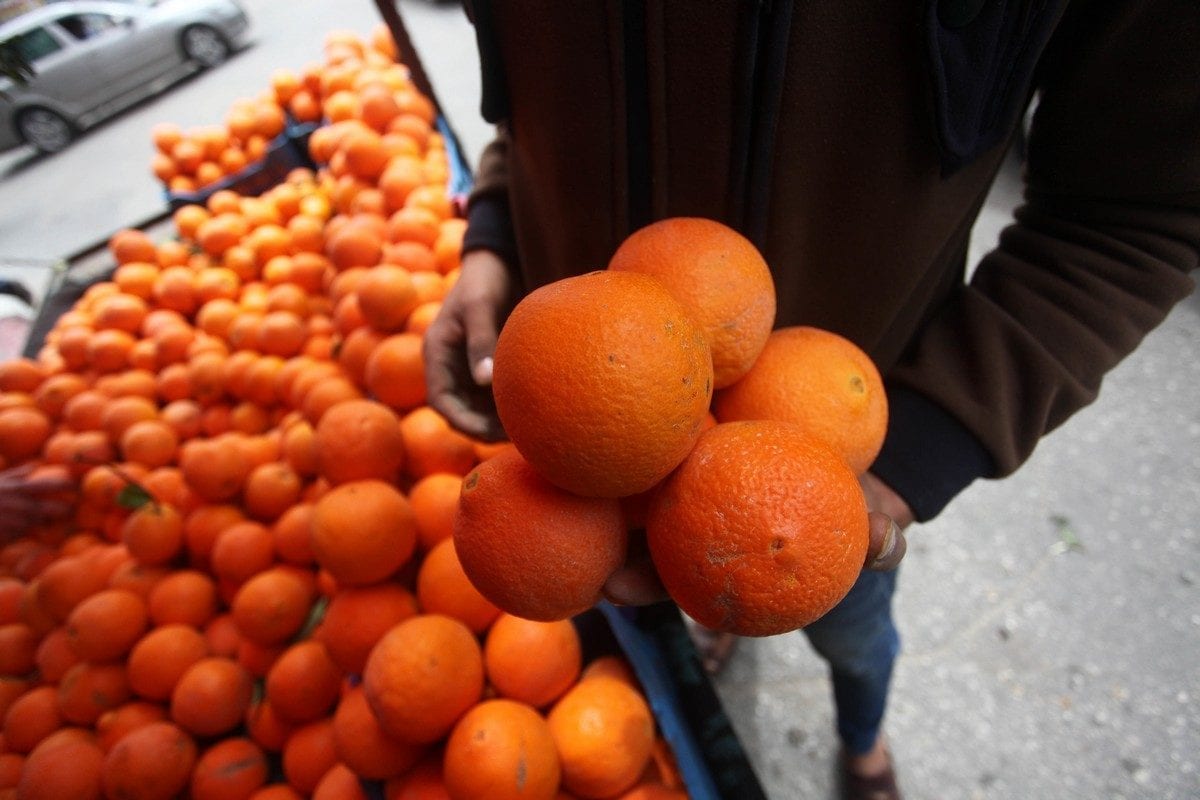 Finnish customs officers have rejected 104,000 kilogrammes of oranges from Israel after discovering traces of Bromopropylate, a pesticide banned in the EU, on the produce.

Authorities say they rejected eight of 16 consignments of oranges received from Israel between February and mid-April because of the presence of the banned pesticide.

Bromopropylate is used to repel ticks and mites on citrus and other crops and has been banned in the EU since 2011 because it could not be proven safe for ingestion by customers.

According to Head of the Customs Division for Chemical Research in Food, Suvi Ojanpera, this is the first time in "several years" the pesticide has been found in examined produce. "Its presence in Israeli oranges this year was a surprise," she said.

The first batch of produce delivered to Finland at the start of the new harvest season is always thoroughly examined, Jonna Neffing, head of product safety at Finnish customs said in a press release last week.

Now, because traces of banned pesticide were found on initial consignments, "we… [continued] with controls until the end of the orange harvest season in Israel. Most likely we will also conduct intensified controls during the next harvest season as well," Neffing added.

Finnish authorities said oranges which fall short of EU standards do enter the market, with testing taking place while the produce is stored at importer warehouses. 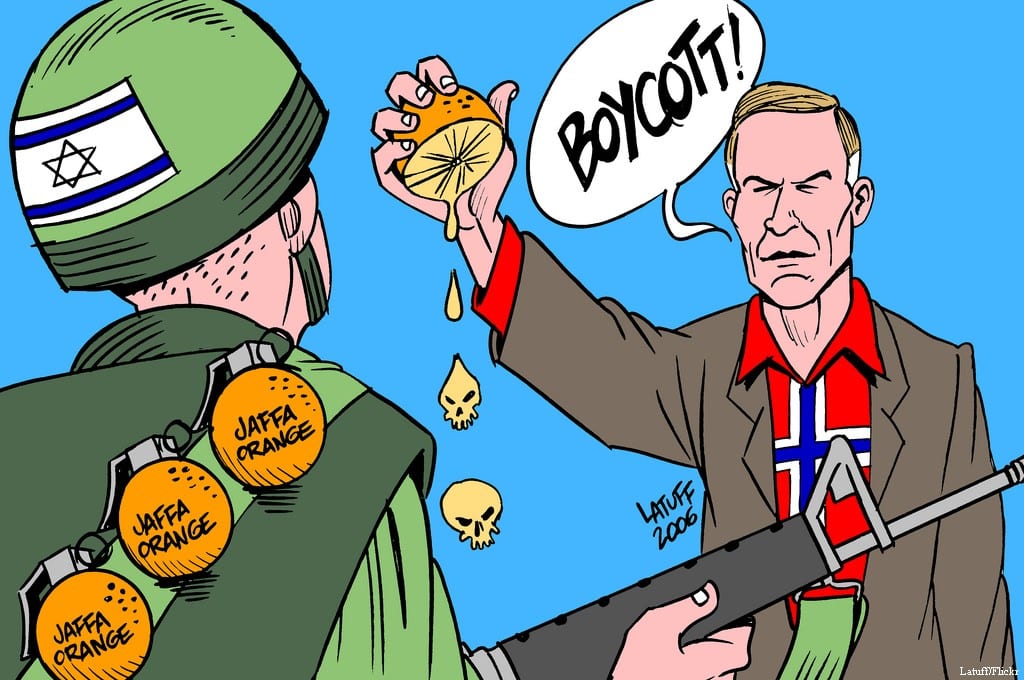 Finland and Israel have historically had close economic relations, with both states receiving exports from the other. Israel imports Finnish machinery, wood and paper products, while Finland receives fruit, vegetables and telecommunications equipment.

In recent years, however, anti-Israel sentiments have risen in Finland, with a string of 15 attacks of vandalism on Israel's embassy in Helsinki between January 2018 and July 2019.

In February 2019, a Finnish far-right group demonstrated outside the Israeli embassy, while in July 2019, the glass front door of the building was smashed, and images of Adolf Hitler and the swastika hung over the front entrance.

Israeli officials have demanded action, but Finnish authorities have done little but express concern over the attacks.

READ: Finland aims to repatriate Daesh children from Syria 'as soon as possible'

Meanwhile, Finland's Foreign Minister, Pekka Haavisto, who assumed the position after national elections in 2019, has openly expressed concern over the US' position with Israel.

In a press interview, Haavisto advocated environmental diplomacy in Gaza, and said: "The first principle, of course, is that we cannot accept the enlargement of illegal settlements in Palestinian territory."