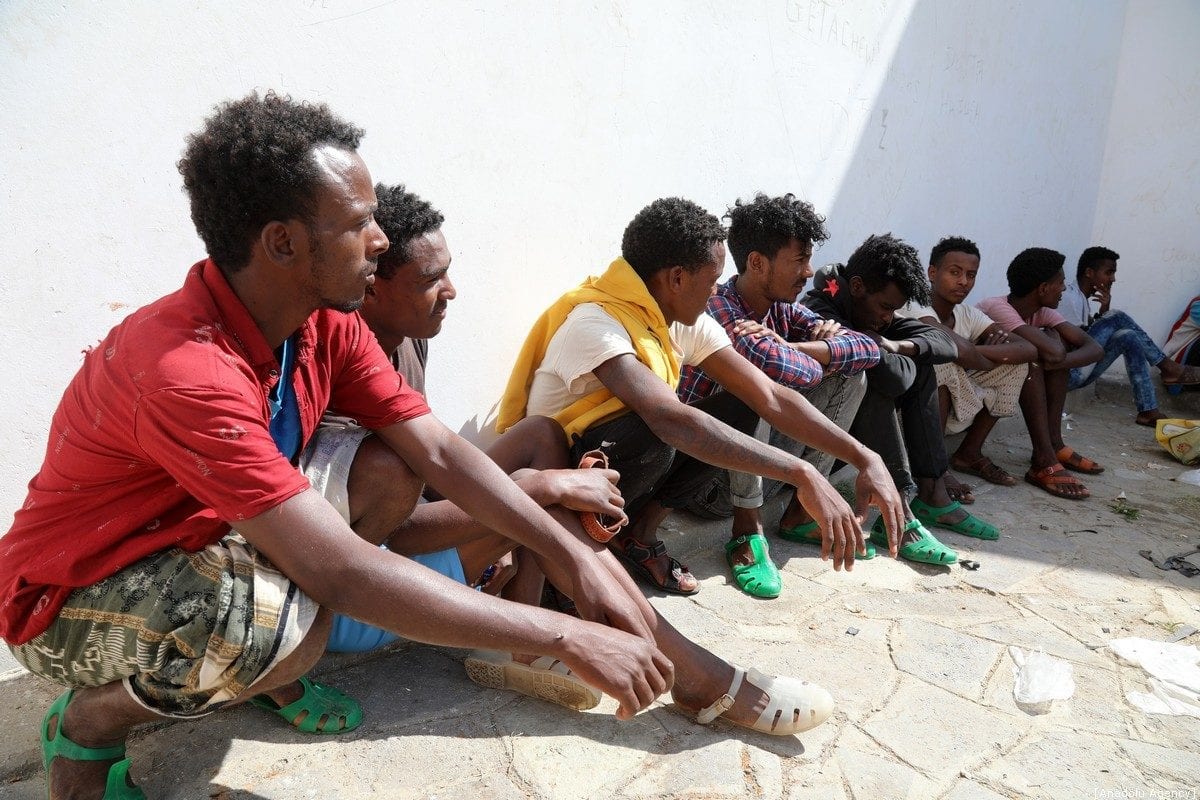 The United Nations International Organisation for Migration (IOM) said the number of migrants travelling from the Horn of Africa to the Arabian Gulf via Yemen has significantly decreased due to the coronavirus pandemic.

The IOM office in Yemen said in a statement that between January and March 2019, approximately 37,000 migrants crossed the Gulf of Aden to reach Yemen while fewer than 28,000 made the same journey in the first quarter of this year.

The statement added that "along the route, migrants face serious risks to their protection and human rights".

The statement quoted Mohammed Abdiker, IOM Regional Director for the East and Horn of Africa, as saying that "all authorities have a responsibility to respect the rights of migrants, even in times of emergencies such as COVID-19".

"IOM is concerned that migrants are being stigmatized and associated with the risk of importing diseases. Conditions along route, including barriers to health services, poor living and working conditions and exploitation, pose serious health risks," he added.

According to the statement, last year, more than 138,000 people crossed the Gulf of Aden on boats on the so-called Eastern Corridor; the vast majority of them were Ethiopian nationals bound for Saudi Arabia in search of employment.