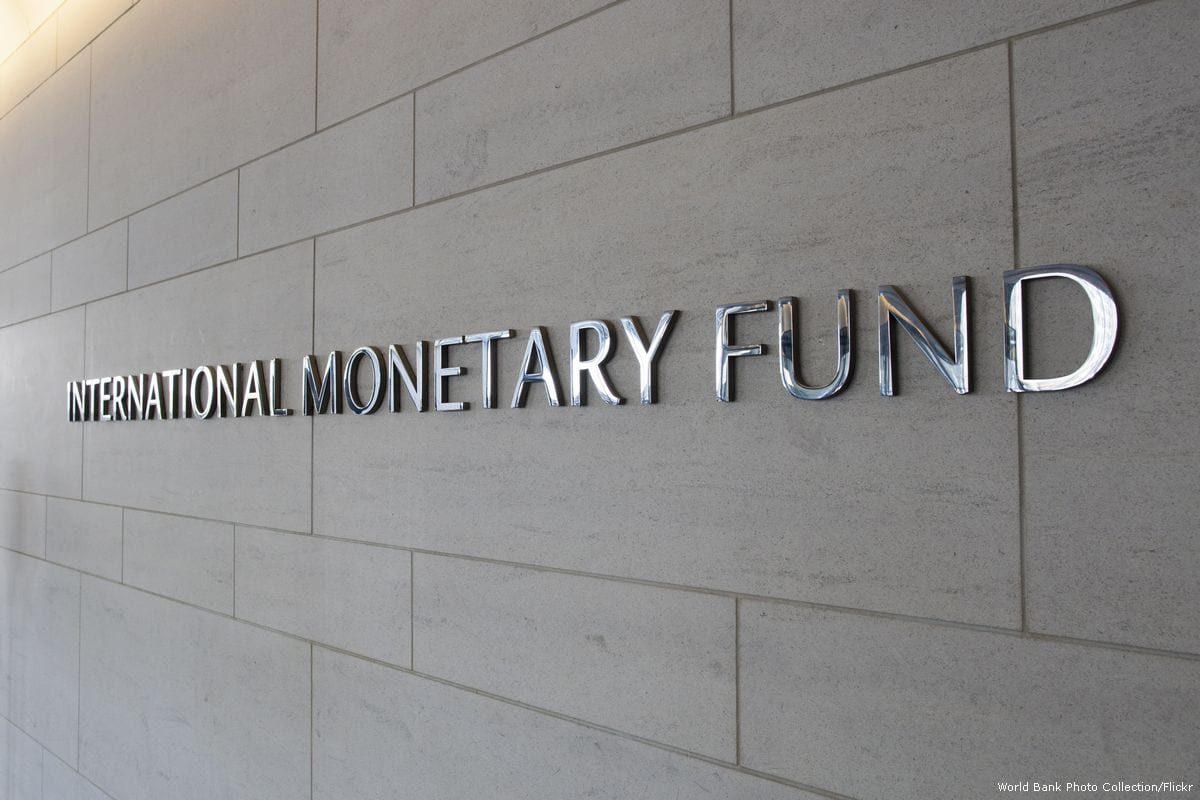 Initial talks between Lebanon and the International Monetary Fund (IMF) have been "productive", the managing director of the organisation said yesterday.

Talks took place over the phone between Lebanon's Prime Minister Hassan Diab and the Managing Director of the IMF Kristalina Georgieva, with discussions between an IMF team and Lebanese authorities expected to start soon.

Adding, "we agreed that our teams will soon start discussions on much needed reforms to restore sustainability and growth for the benefit of the Lebanese people."

Diab's government last week approved a 53-page financial rescue plan aimed as a roadmap to steer Lebanon out of its worst economic crisis since the end of the civil war in 1990.

The Lebanese government signed a formal request for assistance from the IMF on Friday and is seeking to use the financial roadmap to negotiate approximately $10 billion from the IMF and donor countries between now and 2024.

The money, which the government hopes, will be supplemented by a release of $11 billion in reform-conditional CEDRES aid initially pledged in 2018, should help stabilise Lebanon's spiralling economy and free-falling currency.

Concerns have emerged, nevertheless, that the IMF could be reluctant to support Lebanon's Hezbollah-backed government. Especially since the Iranian-backed militia has vocally opposed any IMF management of the crisis in a way which violates Lebanese sovereignty.

Local outlet the Daily Star, however, quoted a source as saying, "the atmosphere of talks with the IMF so far was positive", in response to concerns over Hezbollah's influence on Diab's cabinet.

Lebanon's banking association, meanwhile, said it was not consulted on the plan, and could "in no way endorse" it, condemning reliance on donations and assumption of "international financial support, in particular from the IMF".

Experts had previously lobbied for an IMF rescue plan in February, when the then infant government sought "technical advice" on financial matters from the organisation.

Despite positive talks, however, it remains unclear if, or how, the IMF will be able to support a Lebanese bailout at a time when several countries across the world have appealed to the organisation for help in combating the economic fallout of the coronavirus crisis.