The roadmap includes a reform package and plans to unlock $11 billion in conditional aid donations promised by the international community in 2018, but never unlocked, because successive Lebanese governments failed to implement the necessary reforms.

In a televised address after the meeting, Diab said: "For the first time in history [the government has] a complete and integrated financial plan, which puts an end to floundering financial policies that brought the country to the current state of collapse."

Adding, "we will ask for a loan program from the International Monetary Fund… and move forward with that."

The move to seek an aid package from the IMF, however, has come as a surprise for many, after powerful Hezbollah officials strongly warned against the step in February.

Hezbollah opposition to IMF involvement has softened in recent months, after Iran, the militia group's main backers, requested emergency funding from the organisation.

Secretary-General of Hezbollah Hassan Nasrallah, however, has maintained that conditions – a normal feature of IMF bailout packages – must "not breach Lebanese sovereignty". 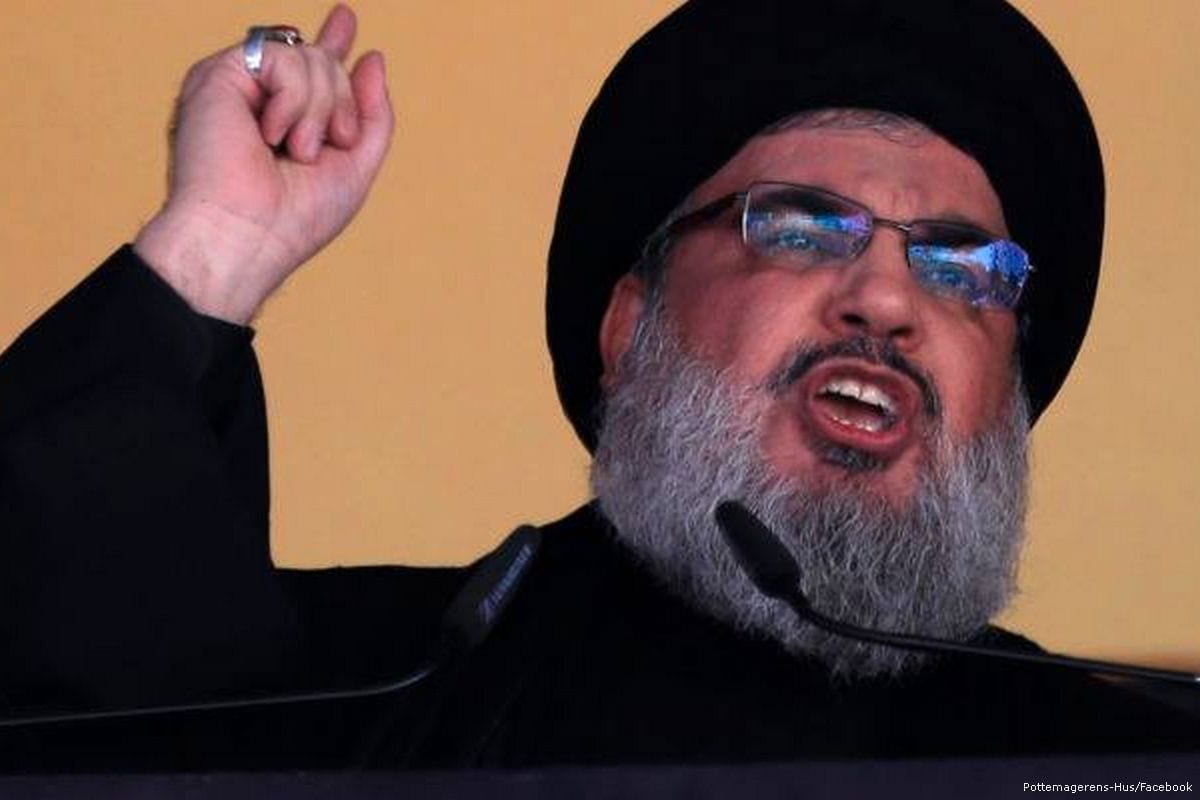 Since, however, Lebanon has defaulted on its $1.2 billion Eurobond, and is seeking to restructure more than $90 billion of public debt.

Meanwhile the country's currency, the lira, has lost more than 50 per cent of its value on the parallel market in recent months, reigniting anti-government protests which started in October.

Renewed protests, and the flight of corporations such as Coca Cola, which is set to cease all operations in the country from 31 May due to being unable to import raw materials, have pushed politicians to act swiftly to resolve the crisis, with Diab describing the country's current economic situation as "near-total collapse", yesterday.

Beyond an IMF bailout, the financial rescue roadmap is centred on reforming the country's oversized banking and monetary sectors, with the Central Bank carrying out its main job of safeguarding economic and financial stability, while protecting depositor's money.

"We will seek to absorb losses fairly, without having those who did not benefit from past policies carry the burden," Diab said.

Adding, "we will continue to examine every possible venue to relieve the citizen and restore prosperity as soon as possible."