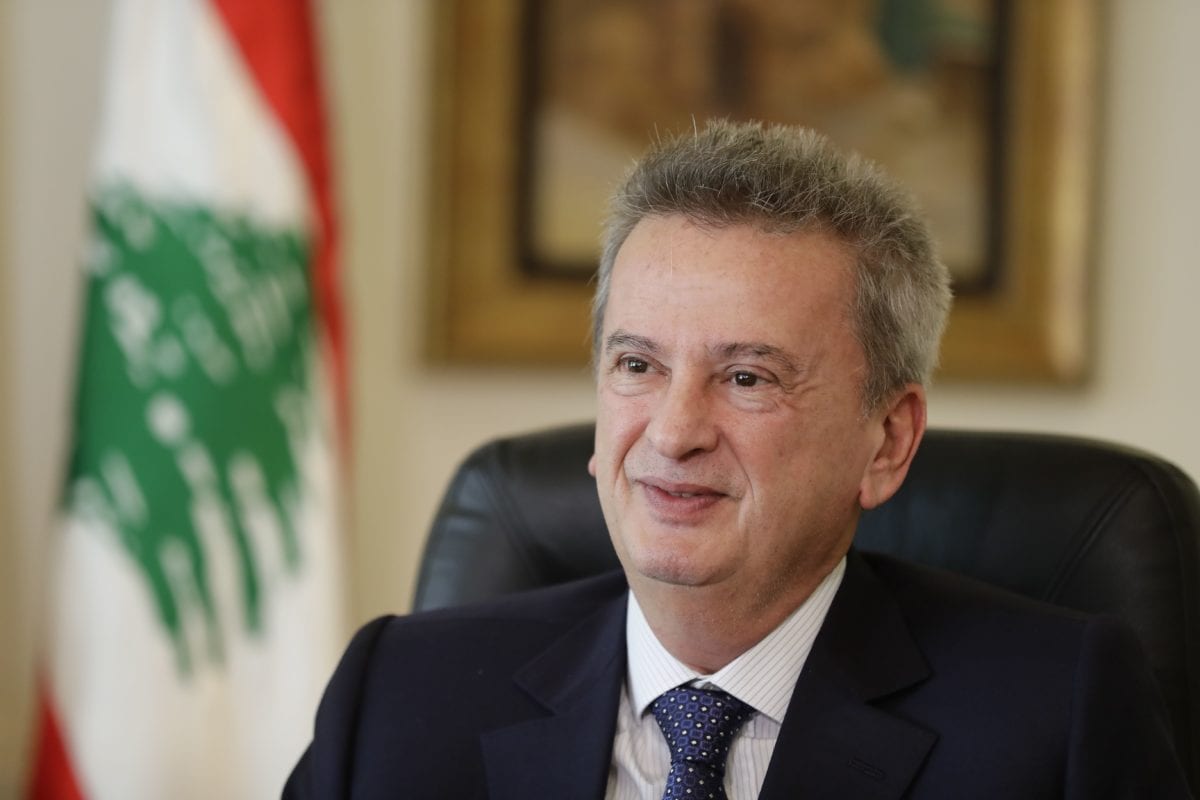 Lebanon's central bank Governor Riad Salameh has defended his record by hitting back at government criticism which blamed him for the country's economic crisis, in a nearly hour-long televised address last night.

Salameh, who has held the governorship of Lebanon's central bank since 1993, claimed that policy decisions made during his leadership have prevented, rather than caused, the state going bankrupt.

"There is neither concealed nor unilateral information in spending decisions that the ruler can enjoy, and to say the opposite is a slander. It aims to mislead public opinion," he claimed.

The central bank governor added that successive governments were party to his decision-making and claimed government officials were now seeking to find a scapegoat for the country's worst crisis since the end of the civil war in 1990.

Salameh claimed politicians are deliberately steering public opinion to "believe that the governor is solely responsible for the monetary policy in order to reinforce the systematic campaign targeting him personally".

The televised address was a response to sharp criticism of Salameh's management of the crisis from Lebanon's Prime Minister Hassan Diab who last week blamed the central bank governor for "gaps in performance, strategies, frankness, clarity, [and] monetary policy", and said he held him responsible for the currency collapse.

The Lebanese lira, also known as the pound, has lost most than 50 per cent of its value in recent months, and plunged to a rate of 4,500 lira to the US dollar earlier this week. Officially, the currency is still pegged at 1,507.5 lira to the US dollar, but months of economic crisis have led to steady inflation, which has accelerated rapidly under the coronavirus lockdown.

One factor which has pushed inflation rates upwards was a central bank circular issued last week which allows all foreign-currency account holders to only withdraw money in Lebanese lira at a market rate set by banks. The bank's rate values the currency at more than double the official rate of 1,507.5, allowing depositors to withdraw at a rate of approximately 3,800 to the US dollar.

Salameh's circular has been criticised for increasing the circulation of Lebanese lira, while making dollars scarce, which could cause further devaluation of the currency. Diab rubbished the circular, saying that "suspicious ambiguity" surrounded the order.

As politicians and leading officials continue to blame each other for the financial crisis, the population are struggling with rising prices and lost income, as a result of the coronavirus lockdown. As much as 75 per cent of the population require assistance to survive the government-mandated lockdown order, according to Lebanon's Social Affairs Minister Ramzi Musharrafieh.

Meanwhile, protests, which started in October, have reignited in recent days as the economic crisis deepens. Demonstrators have taken to the streets, in direct violation of the lockdown orders, to denounce the slipping living conditions, financial uncertainty and government inactivity.