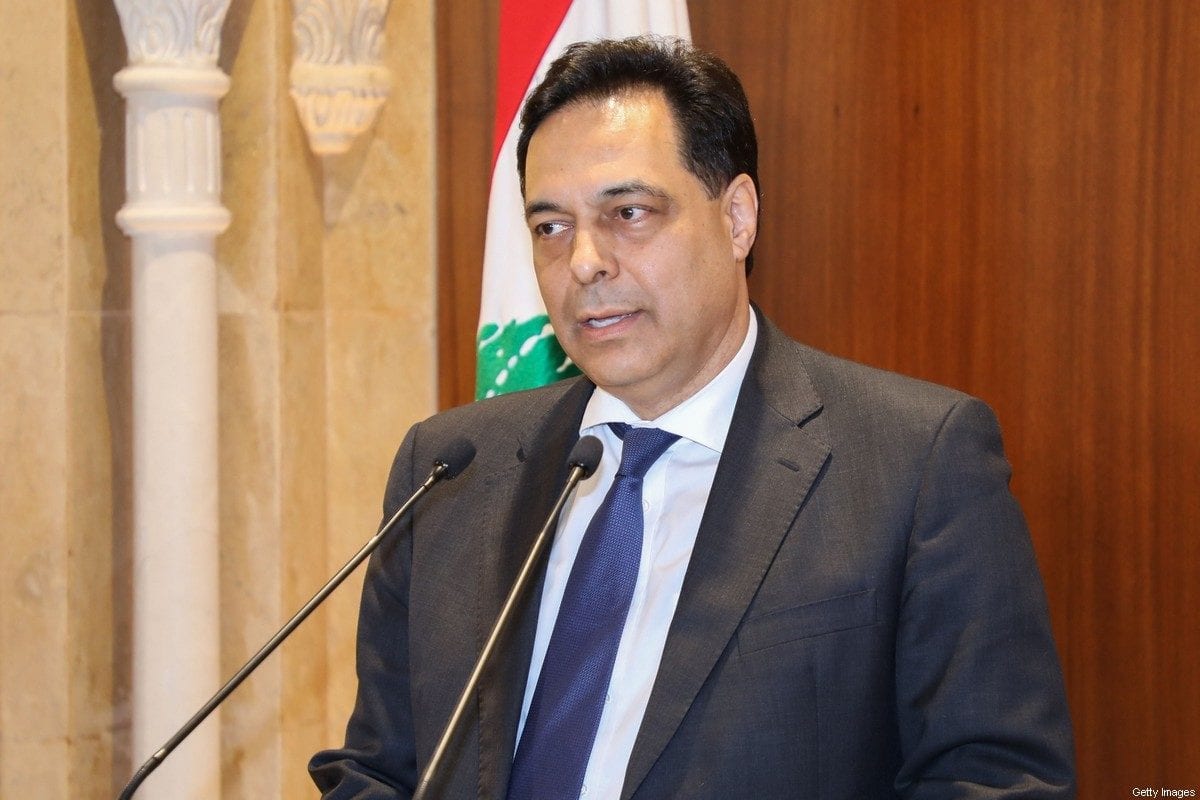 According to reports, Diab withdrew the item for discussion at the start of the session, and made lengthy statement to explain his move, rejected what he termed "the logic of distribution of political quotas".

Minister for Information Manal Abdel Samad quoted Diab as saying, "the appointments were supposed to be selected on academic principles, qualifications and experience only, and not according to political quotas".

"Unfortunately, what happened went against my personal convictions as prime minister, my baseline and my trajectory. The way that these appointments were conducted doesn't look like the work of us all as a technocratic government. I am very uncomfortable that political principles took precedence over qualifications", Samad added in a statement after the cabinet meeting.

Samad added that Lebanon is in a "sensitive and delicate" stage, particularly with regards to the banking sector, and that there is no room for making mistakes in the appointments.

"Can we overcome this phase successfully without appointing people with the knowledge and financial experience to manage these files?", Diab said during the session, calling for a "transparent and legal mechanism [for appointments] … without any political interference".

Yesterday, Franjieh warned that the Marada movement bloc could withdraw from the government if the party does not receive two posts, with the group's minister's conspicuously absent from yesterday's cabinet session.

While Najm said in a tweet on Wednesday that battling politician's appetite for quotas is "more difficult" than battling coronavirus.

Writing on her Twitter account during the cabinet meeting, Marada Movement member and Labour Minister LamiaYammine urged the government to come up with a "scientific, competitive and transparent mechanism for all administrative appointments, so that the qualified are appointed away from [sectarian] quotas".

After scratching the discussions from the agenda, the cabinet went on to discuss the controversial repatriation scheme for Lebanese stranded abroad due to coronavirus.

The government has now agreed upon a modified plan which will accommodate only 25 percent of those who want to return. Those who return are expected to have to pay for their own tickets.