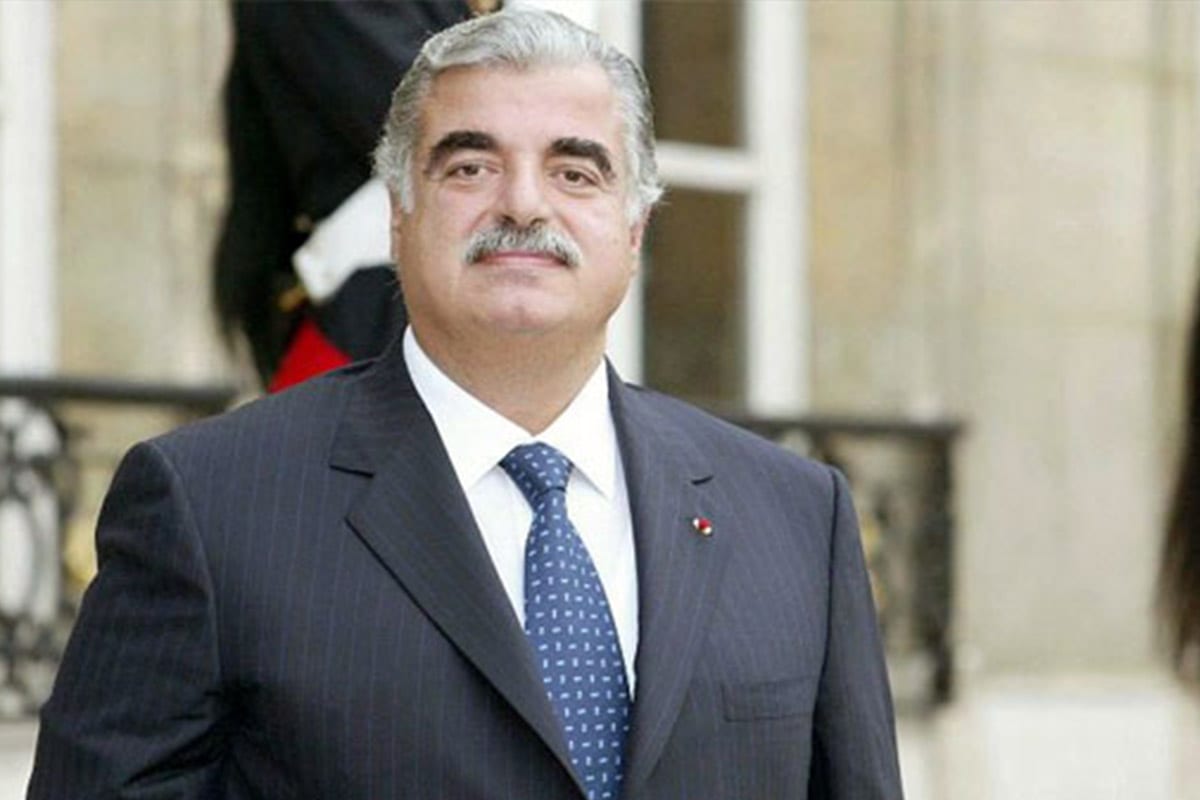 The head of Hezbollah's Loyalty to the Resistance bloc, MP Mohammed Raad, said the movement committed "a great mistake" by ignoring the fiscal problem that erupted following the assassination of former Prime Minister Rafic Hariri.

"The late Prime Minister Rafic Hariri's era witnessed a momentum of economic policies and we were at the forefront of forces that opposed these policies, but after his assassination, the country was on the verge of collapse," Raad said.

"With all due respect to all the economic experts who referred to the economic dangers in the past, but none of them presented us with a concrete and feasible plan to follow," he added.

Raad said today the movement's challenges have increased and expanded due to the financial and economic blockade and attempts to dry up Hezbollah's resources.

READ: Germany's ban on Hezbollah bows to Zionist pressure but is of little real importance