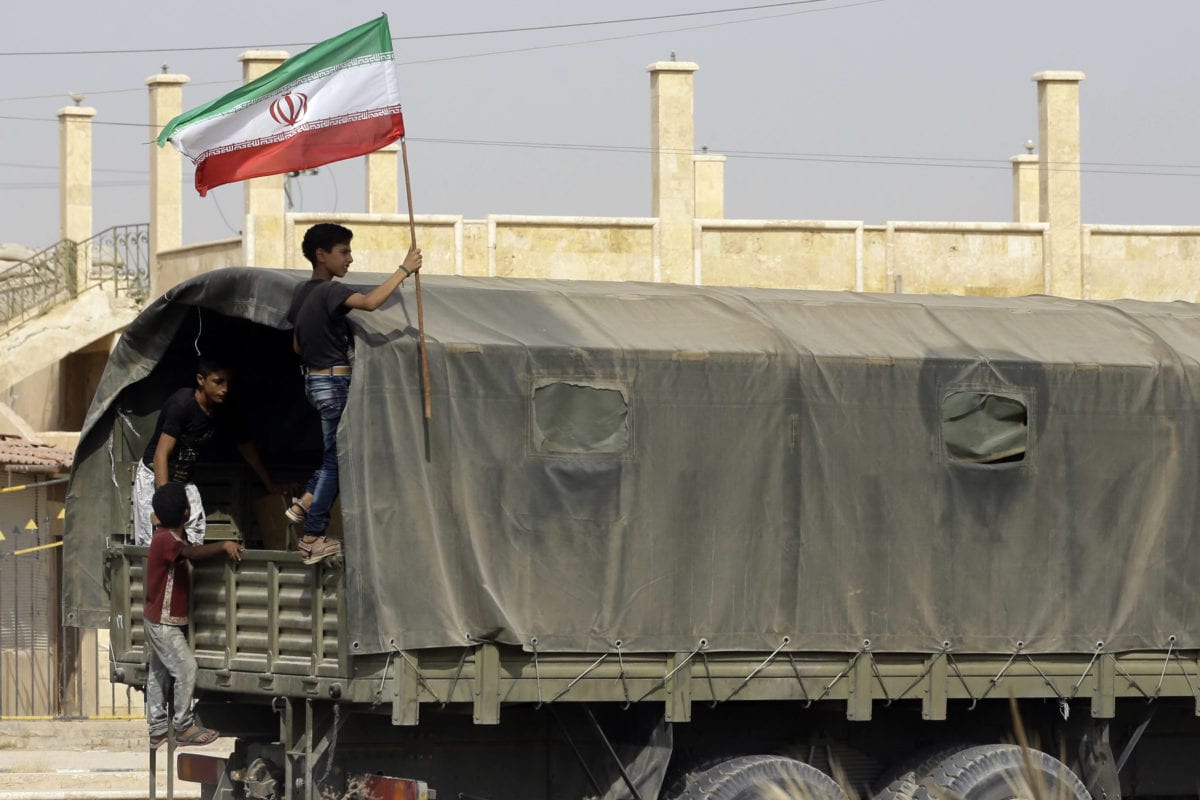 Well-informed field sources revealed there has been no withdrawal or partial reduction in the Iranian military presence in Syria.

The sources told Al-Quds Al-Arabi that the Iranian fieldwork mechanism within the Syrian territories has not changed, adding that the Iranian officers had not left any Syrian site or military centre unless their work had been completed logistically and technically.

The sources added that the military cooperation between Damascus and Tehran did not changed after the assassination of the Commander of the Quds Force, Qasem Soleimani.

"The Iranian military is still in its positions. There may have been a change in their locations for logistical and other reasons related to the repeated Israeli attacks on some military sites, but their work and technical presence is still the same," they said.

On Tuesday, US special envoy for Syria policy and the fight against Daesh, James Jeffrey, said American sanctions on Iran have forced it to reduce its military presence in Syria.

"We have seen the Iranians pulling in some of their outlying activities and such in Syria because of, frankly, financial problems…in terms of the huge success of the Trump administration's sanctions policies against Iran. It's having a real effect in Syria," he said.