The destruction of the joint Arab action groups 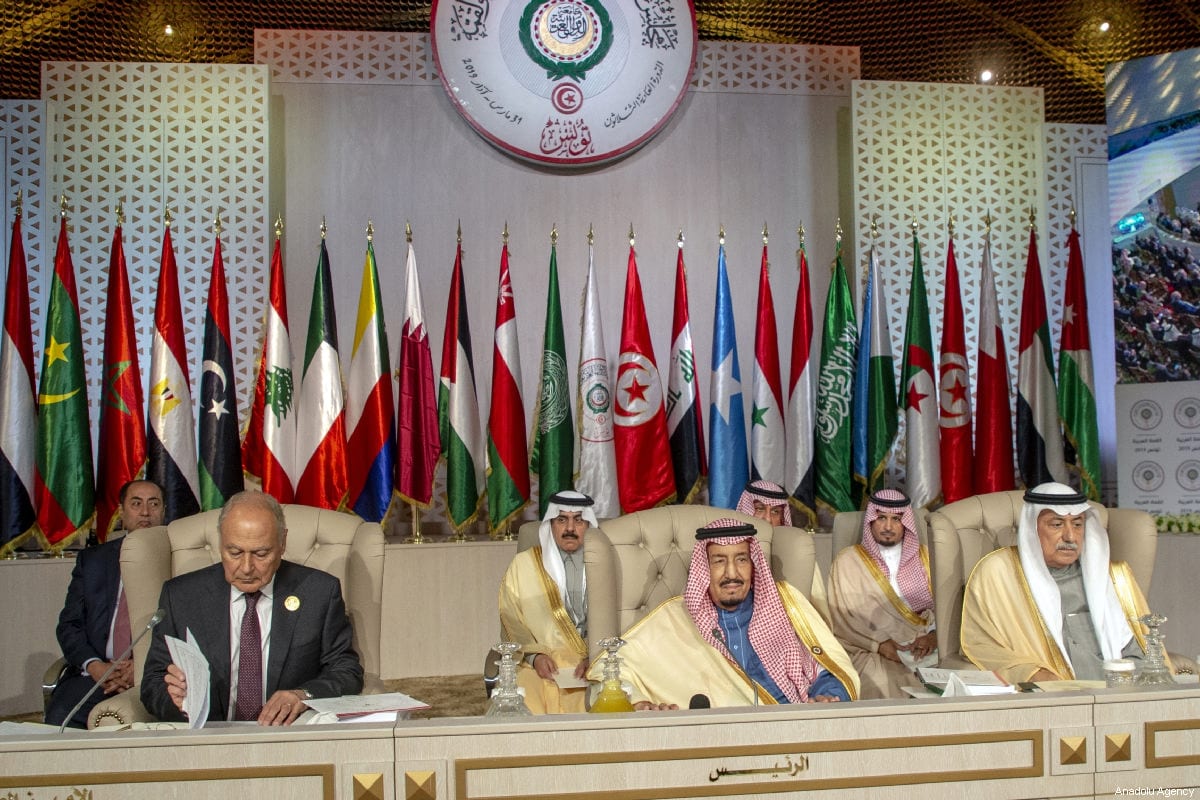 It has been five months since the employees of the Arab Land Transport Union received their salaries, which means that their salaries were withheld before the spread of the coronavirus pandemic and the devastation it caused. It is not because of quarantine that the Arab countries that are members of the union are unable to pay the union, its board of directors and the general body.

The suffering of the Arab Union for Land Transport is not unique, and the Arab failure and neglect towards joint Arab action institutions is not limited to not paying their dues for these institutions.

First: The financial capacity of many Arab countries is weak due to the inter-Arab wars that destroyed Syria, Iraq, Libya and Yemen and the depletion of the capabilities of other Arab parties. This has put them in a state of confusion and inability to meet their obligations, which is reflected on the work and tasks of these national institutions.

Second: The decline in political enthusiasm towards joint Arab action. National priority is no longer of much importance for many Arab parties, especially after the absence of major Arab countries in managing joint Arab action and their keenness on the Arab League institutions and strengthening their roles. Each has its own circumstances and troubles.

Third: It is a response to a malicious policy, incited by the Americans and Israeli conspiracies, being passed under various pretexts, names and motives aiming to eliminate joint Arab action and ending national cohesion between the people of a single nation. This is evident in the names of our region, the Middle East and North Africa, avoiding using the terms the Arab world countries, the Arab world, or the Arab countries, or when they say the Euro-Mediterranean Partnership instead of the Arab-European cooperation, between two groups of countries, and between two peoples: Arabs and Europeans. This aims to include the Israeli colony as a member of this group as part of the countries of the Mediterranean basin and eliminating any joint Arab-European action and attempts to split and divide the Arab countries as was the case with Sudan and what is currently happening with Iraq and Syria for malicious motives, even if the Kurds have a legitimate right to full equality, just like the Arabs.

The aggressive program works to maximise Arab differences with Iran, Turkey, and Ethiopia, which are involved in policies that seize the rights of Arabs, interfere in their internal affairs, harm their independence, and cause incitement between their doctrines as in Iraq, Yemen, Syria, and others.

The Arab joint action organisations and institutions' loss of their financial capabilities and their impoverishment is not inconsequential, nor is the suspension of their activities. Instead, it is part of a systematic and deliberate policy to remove manifestations of Arab solidarity and national interests against the common national enemy: the Israeli expansionist colonial project that 1. Occupies the lands of three Arab countries, i.e. Palestine, Syria and Lebanon 2. Violates and desecrates the holiest Muslim and Christian sites including Al-Aqsa Mosque, the first of the two Qiblas, the second of the two mosques, the third of the three holy mosques, and the site of Prophet Muhammad's Night Journey, and Church of the Holy Sepulchre. These violations target our national interests, our Islamic and Christian values and sanctities, and there is no deterrence. Despite this, some are working to normalise relations with Israel and promote it as a party whose existence is inevitable.