91% of eviction orders issued by Israel were against Palestinians, report reveals 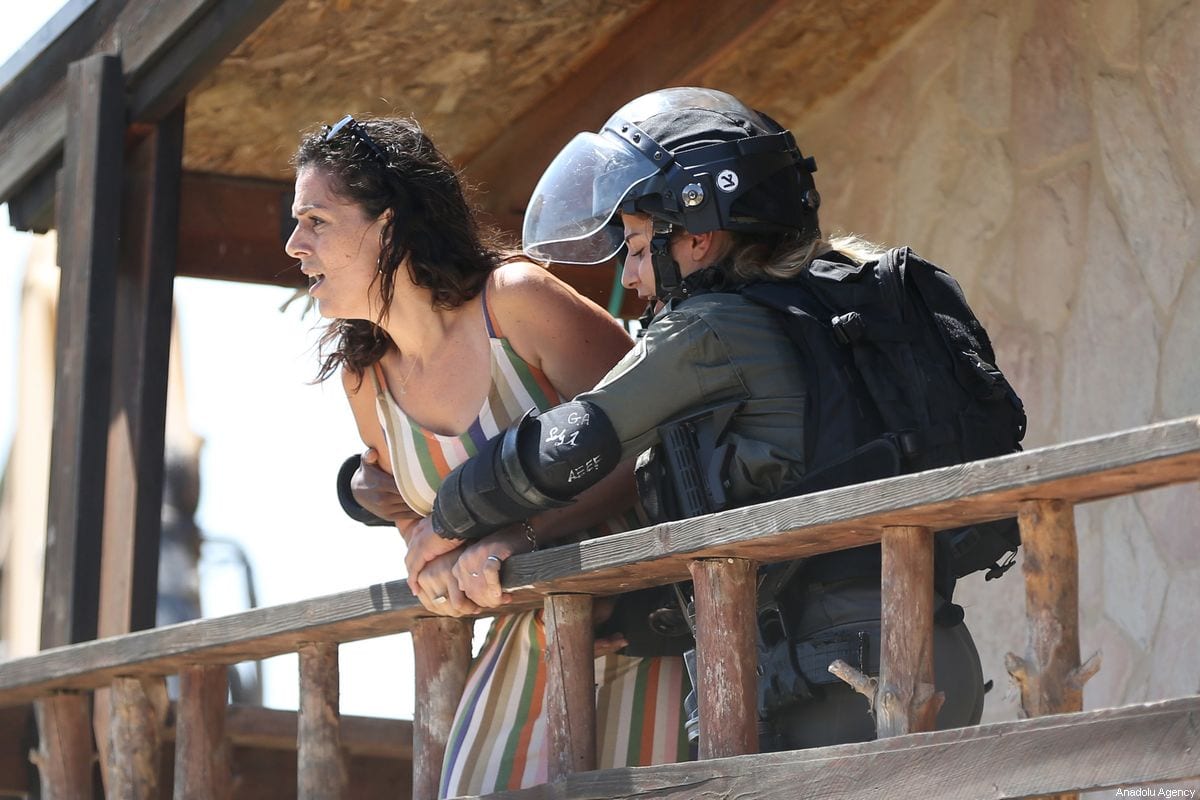 Over 90 per cent of land eviction orders issued by Israeli authorities in the occupied West Bank between 2005 and 2018 were issued to Palestinians, a report published yesterday by rights groups revealed.

The civil administration originally refused to release the data and did so only in response to two court petitions, according to Haaretz.

Moreover, the data, which spans from 2005 through 2018, also shows that Israel evacuated people from more land in the Jordan Valley than any other region.

"When you examine the locations of the eviction notices, you see a strong correlation between territory Israel has for many years devoted great efforts to annex and the numbers of orders, as well as their sizes," said Dror Etkes, founder of Kerem Navot.

The Jordan Valley is considered some of the most fertile agricultural land, providing produce for the Palestinian population.

Palestinians believe such measures are part of Israel's Judaisation of the area, which include emptying it of its Palestinian residents.

Eviction orders are mostly issued on agricultural land, or land being prepared for construction, but some of the orders were also related to built-up areas.

READ: There is no humanitarian value in Israel temporarily halting Palestinian home demolitions

Another area heavily targeted with eviction orders was around the southern occupied West Bank city of Hebron, where hundreds of Jewish settlers live illegally in the heart of the city, protected by 1,500 Israeli soldiers, even as the city's 200,000 Palestinian Arabs have to navigate around army checkpoints.

The ancient city, home to the Ibrahimi Mosque, is also included by right-wing lawmakers among areas over which they refuse to ever cease control. The local Palestinians resisted attempts by illegal settlers planted in the city after the 1967 war to control the mosque.

The civil administration didn't respond to Haaretz's questions regarding the reasons for the spike in orders issued during these years.