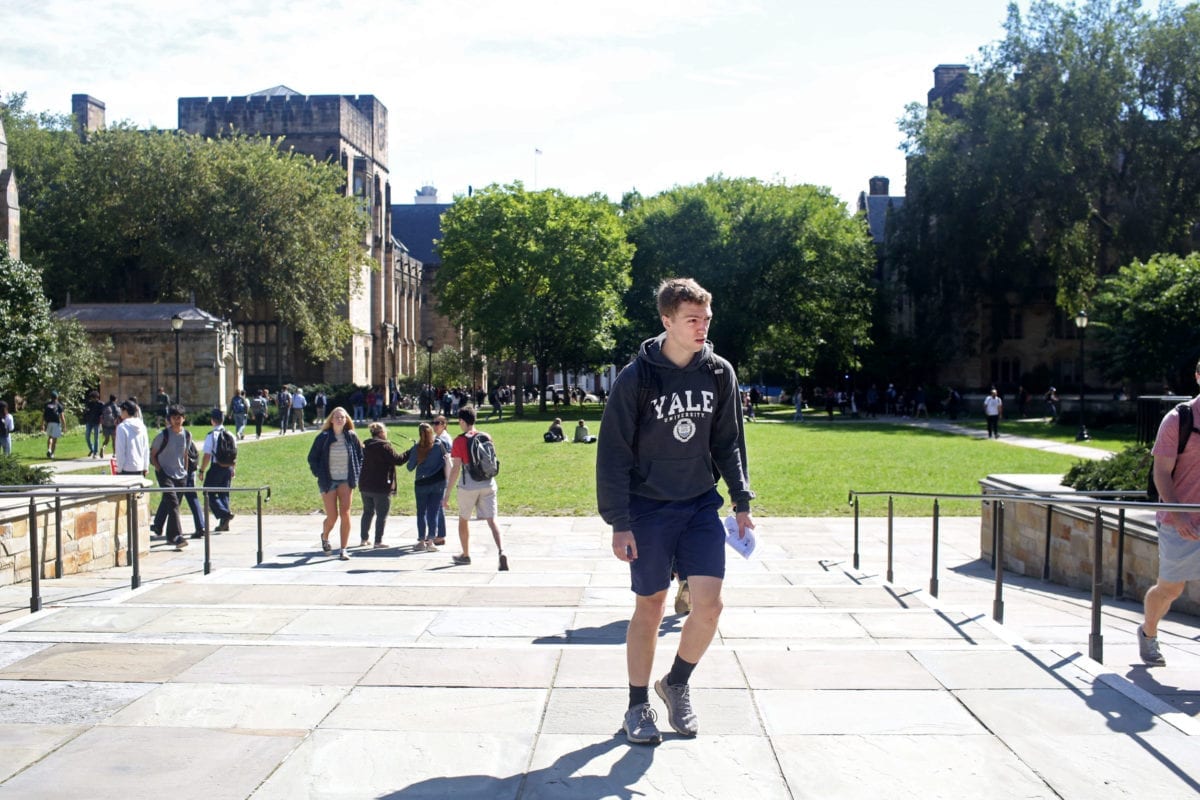 The Yale Centre for Environmental Law and Policy yesterday announced that the UAE's Sheikha Shamma Bint Sultan Bin Khalifa Al Nahyan was appointed as a member of its Board of Advisors, Emirates News Agency reported.

The centre reported that Sheikha Shamma, who is the granddaughter of the found of the Emirates Sheıkh Zayed, is the first representative of the Middle East and North Africa region on the Advisory Board.

"As an advocate for environmental sustainability with a passion towards creating a better future, it is an honour to undertake this position as a member of the Board of Advisors for the Yale Centre for Environmental Law and Policy," Sheikha Shamma said.

She added that UAE is going to continue to develop its partnership with other Western universities on investing renewable energy.

The centre published a statement in turn and noted "Sheikha Shamma's broad sustainability interests, depth of knowledge, and particular experience in the Middle East will be of great value to us. We are confident that our programmes and outreach efforts over the coming months and years will benefit enormously from this added strength."

Last week, UAE government announced that it has adopted several measures to fight against climate change, to preserve its biodiversity, including conducting many studies and surveys on species and habitats facing pressures and threats.

The World Wildlife Fund has previously warned that "the Emirates has the world's largest ecological footprint meaning that the demands made by the local community on the resources available and the amount of waste generated by the average consumer is far higher than any other country in the world", the Khaleej Times reported.