US Congress Republicans: List Yemen's Houthis as a terror group 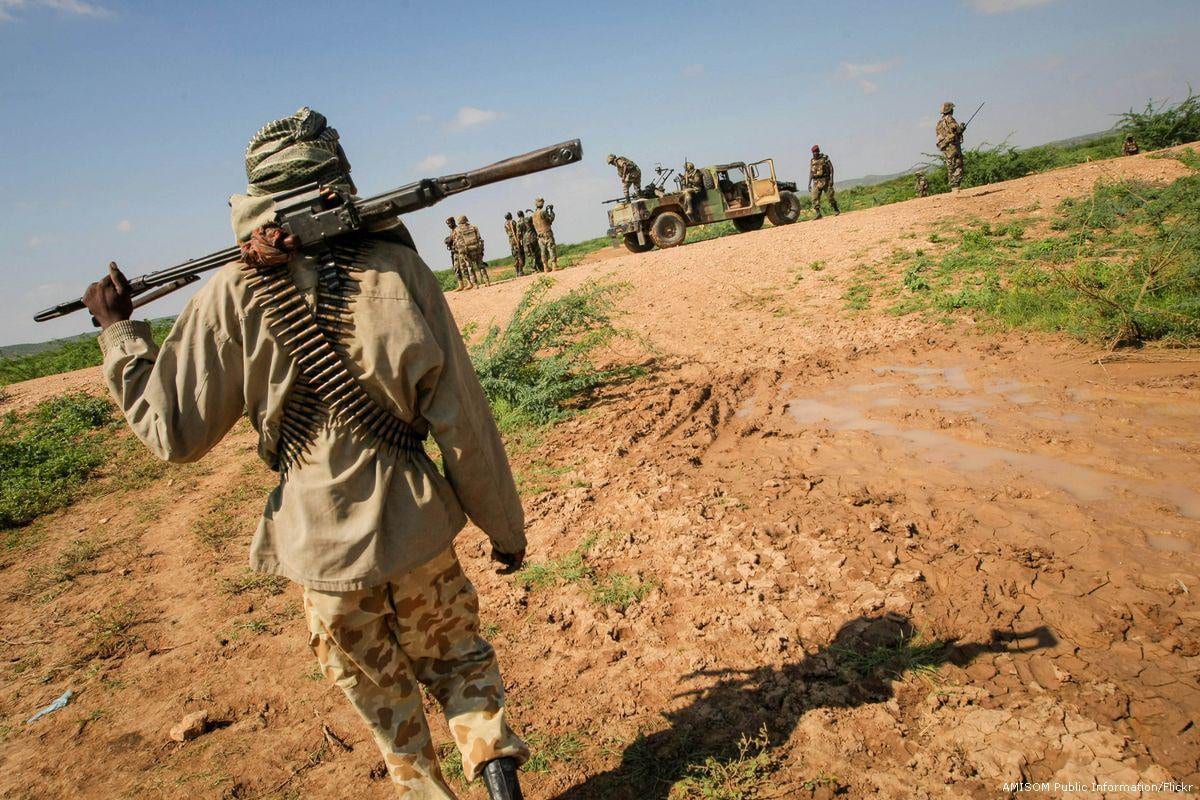 US Congress Republicans yesterday tabled a comprehensive set of policy proposals which include increasing sanctions on Iran; designating Iranian proxy militias in Iraq and Syria, as well as Yemen's Houthis, as foreign terrorist organisations (FTO) and extending sanctions on Lebanon and Lebanese Hezbollah.

The 111-page document, which was co-authored by 13 members of the Republican Study Committee in Congress, advocates several policies to increase pressure on Iran, while claiming the Islamic Republic is not a major power, like Russia or China. The report says: "Iran is not a great power or strategic competitor, but it still presents a significant challenge as a rogue regime backed by a military and intelligence apparatus while being the world's leading state sponsor of terrorism."

READ: Russia, China set to protect Iran from US sanctions

The proposals seek to augment the maximum pressure campaign on the Islamic Republic by imposing sanctions on Iranian interests, including the country's petrochemical, financial, automotive and construction sectors and ending support for Iranian-backed militias in the region.

The report claims the number of fighters in Iranian-backed militias, and the geographic spread of the groups across the Middle East, now outstrips the size of Daesh at its peak. As a result, the policy proposals call for proxy militias in Iraq and Syria to be designated FTOs.

The study also calls on the US administration to block US taxpayers' money from contributing to a potential IMF bailout for Lebanon which, the report claims, would "only reward Hezbollah", which is a major stakeholder in the current government.

On Yemen, the report said the Houthis, which, the study claims, are backed by, but still "somewhat independent of Iran", be designated terrorist group, adding that Congress should "refrain from cutting arms sales to Saudi Arabia and the UAE", despite their use in Yemen.

It's not clear if the proposed sanctions will be passed by Congress, since US Secretary of State Mike Pompeo has previously opposed similar policies in Iraq and Lebanon.

While a report by the National quoted Ryan Bohl, a Middle East and North Africa analyst for Stratfor, as saying the proposed sanctions are "unlikely to pass, especially with the November election coming up and Democrats not wanting to look like they're creating overseas tensions".