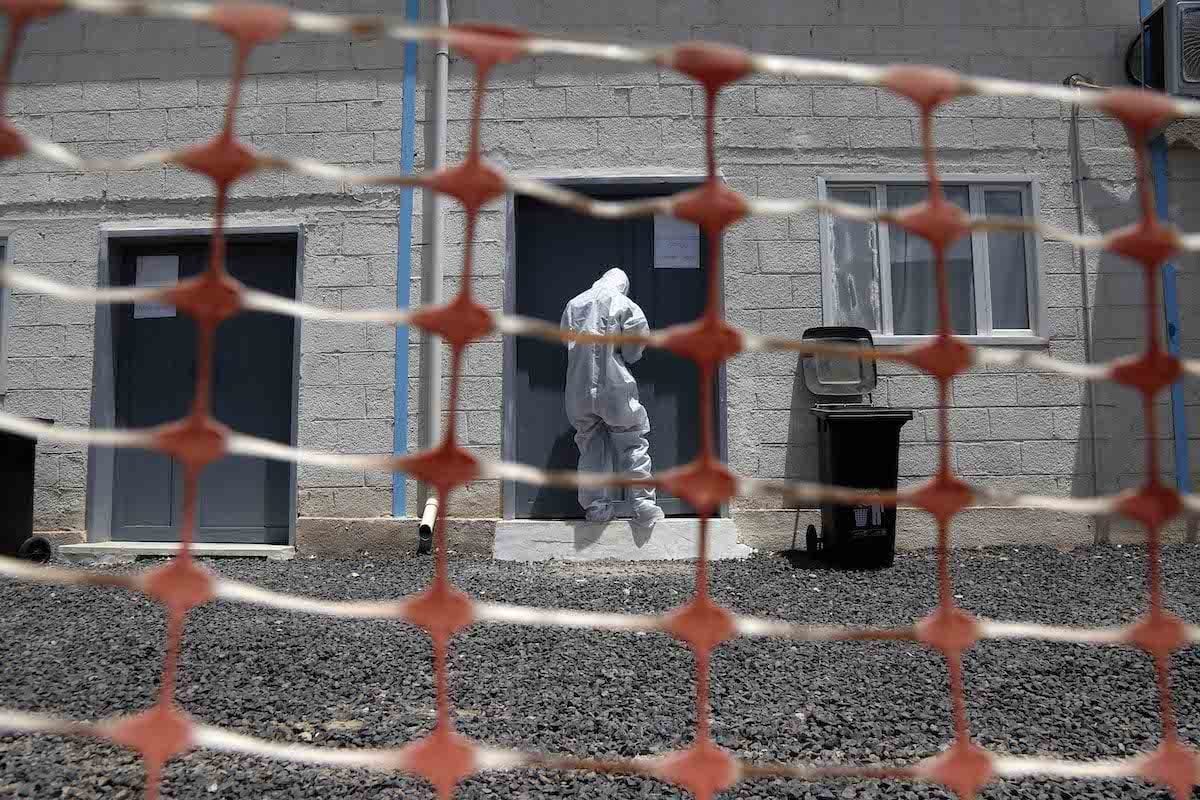 Some 32 doctors in Yemen have died as a result of the coronavirus, the Yemeni Physicians and Pharmacists Syndicate announced yesterday.

Doctor Mohammed Ahmed Seif was the latest fatality, he died in the southern province of Taiz.

"Seif is the 32nd martyr from coronavirus," the syndicate said in a statement.

On Monday, the United Nations (UN) said that the mortality rate from the virus in Yemen was "alarmingly increasing", warning of what it described as a "deteriorating health system".

Since 2014, Yemen has been suffering from an ongoing war between pro-government forces and the Houthis, who have captured most of the north, including the capital, Sanaa.