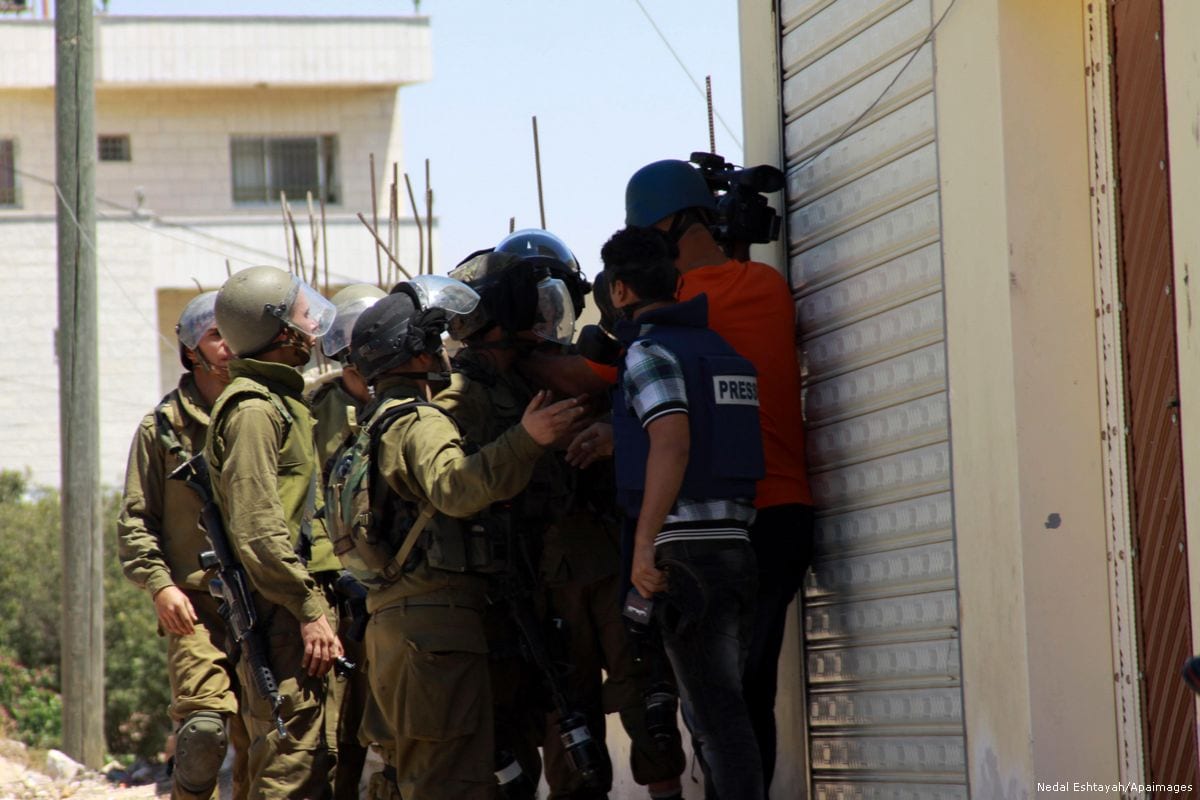 Israeli occupation forces have committed more than 56 violations against Palestinian journalists in occupied Jerusalem during the first half of 2020, Journalists' Support Committee (JSC) revealed yesterday.

In a report, the JSC, a non-profit organisation representing journalists, said the Israeli occupation expelled four journalists from the city, arrested seven and summoned 14 to investigation centres.

The report also said that the Israeli occupation renewed the ban on Palestine TV's activities in Jerusalem, fined six journalists, confiscated four items of media equipment, raided homes of six journalists, threatened and beat six others and sentenced one.

According to the report, the journalists were subject to Israeli fire, arbitrary detention, ban of work, investigations, deportations, confiscation of equipment and other threats and harassment.

Last November Israeli police and intelligence personnel stormed the Palestine TV's office in East Jerusalem and handed the closure order to its administration.

The station says occupation forces often harass its staff, arresting and questioning them.