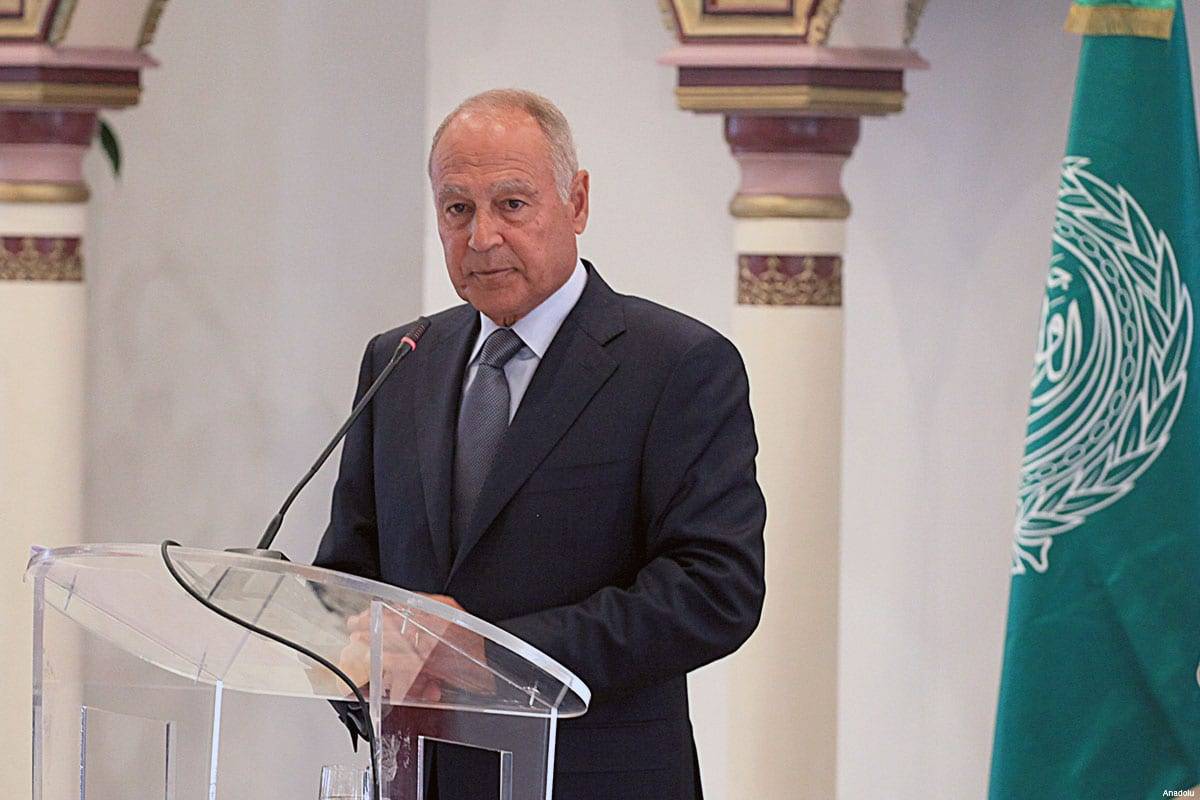 In a written statement, Turkey's Foreign Ministry said that it is strange the Arab League's Secretary General Ahmed Aboul-Gheit ignores oppression carried out by the Kurdistan Workers' Party (PKK), which not only threatens Turkey's sovereignty but also Iraq's, a member of Arab League.

It went on to call on the Arab League official to adopt a principled and consistent discourse on the fight against terrorism.

Turkey launched "Operation Claw-Eagle" on Sunday night, in an effort, it explained, to ensure the security of the Turkish people and the country's borders by fighting the PKK and other terrorist groups that have been stepping up attacks against police and military bases.

For more than 30 years, the PKK has  been involved in an armed conflict with Turkey, with the initial aim of achieving an independent Kurdish state. The organisation has been listed as a terror group by the US, EU and Ankara.