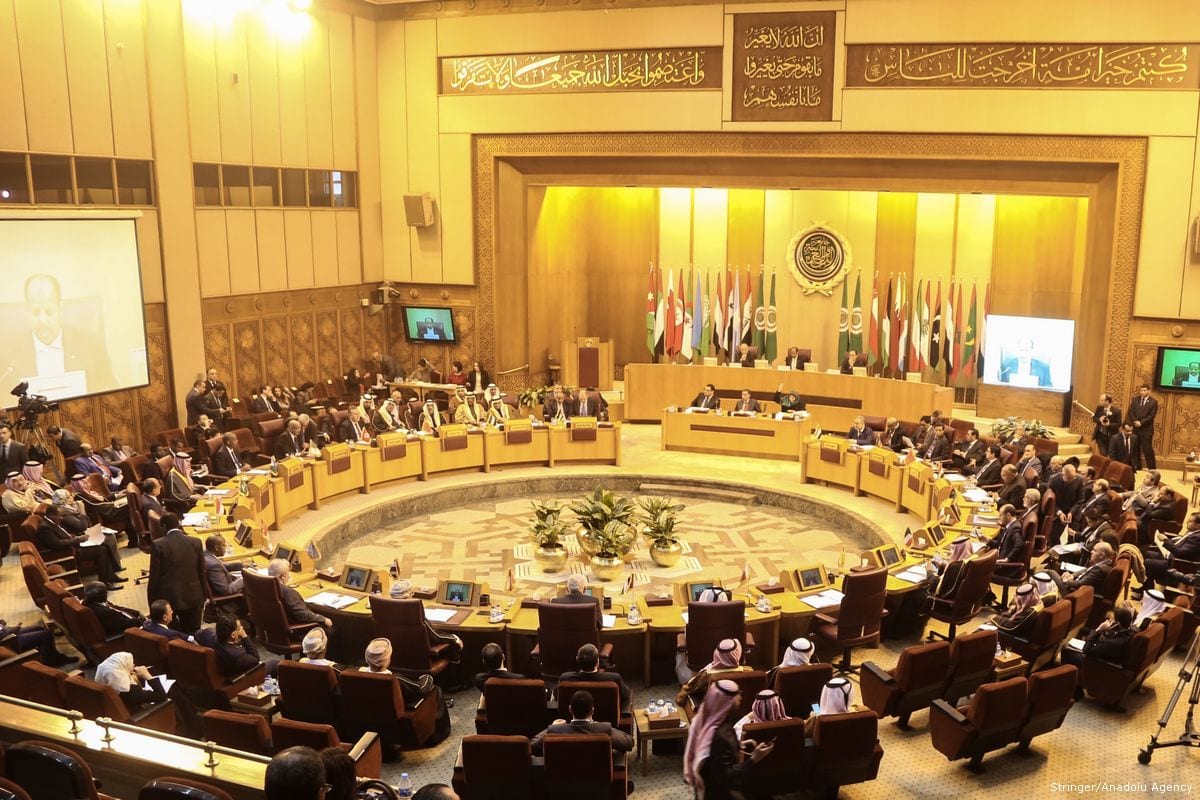 The request was submitted because of the financial crisis brought on by the interruption of clearance revenues with Israel.

"We submitted a request to the Arab Finance Council th/at payment is made as soon as Palestinian tax revenues are recovered from Israel, however, Palestine has not received a response yet," Voice of Palestine radio quoted al-Louh.

The Palestinian diplomat said his country's request "came after the Arab countries did not respond to the decisions of the successive Arab League sessions regarding providing an Arab safety network with the value of $100 million per month."

"Arab countries bear a national responsibility to support the steadfastness of the Palestinian people in facing the Israeli and American plans," he said, expressing hope that "[ Arab countries] will initiate as soon as possible the required financial support," al-Louh said.

READ: The destruction of the joint Arab action groups

In 2010, Arab leaders decided at a summit in Sirte, Libya to provide a safety net of $100 million per month in case Israel seized revenues of Palestinian clearance, and a call to activate the network is renewed at every meeting of Arab foreign or financial ministers, but the commitment was limited to a few countries.

The Palestinian Authority is facing an unprecedented financial crisis due to Israel's failure to transfer Palestinian tax revenues it collects on behalf of the Authority, on condition it transfers the return of coordination between the two sides.