UN envoy warns: Famine could be knocking on Syria's door 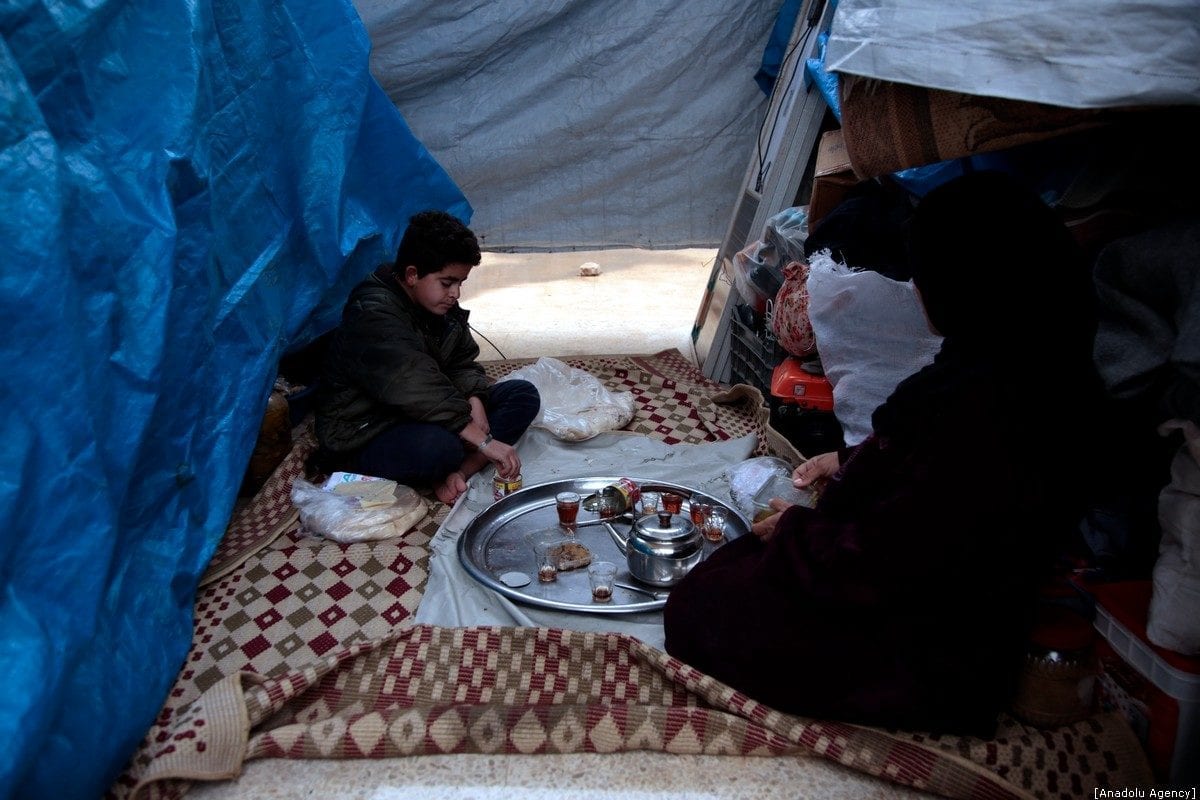 The United Nations special envoy to Syria, Geir Pedersen, yesterday warned that "famine could well be knocking on [Syria's] door" in light of the wide economic collapse witnessed by the war-torn country as well as sanctions imposed by the United States and the European Union.

Speaking during a virtual meeting of the UN Security Council, Pederson said the situation in Syria is deteriorating with more than nine million Syrians suffering from food insecurity and more than two million others on the verge of being food insecure.

"In recent months, new factors have joined these underlying structural problems, pushing the economy to the brink. The banking crisis in next-door Lebanon has had a significant impact. The repercussions all societies and economies have experienced from measures to combat the COVID-19 pandemic have also played their part," he said, adding that the "further U.S. secondary sanctions will begin entering into force as early as tomorrow, aimed at deterring foreign business activity with the Syrian government" in reference to the US Caesar Act, which went into effect yesterday.

The act requires the US president to impose sanctions on members and allies of the Syrian regime, including Iran and Russia.

The UN envoy explained that the lack of food security has prompted many Syrians to demonstrate peacefully, which calls for concern over the security situation and a possible escalation of violence.