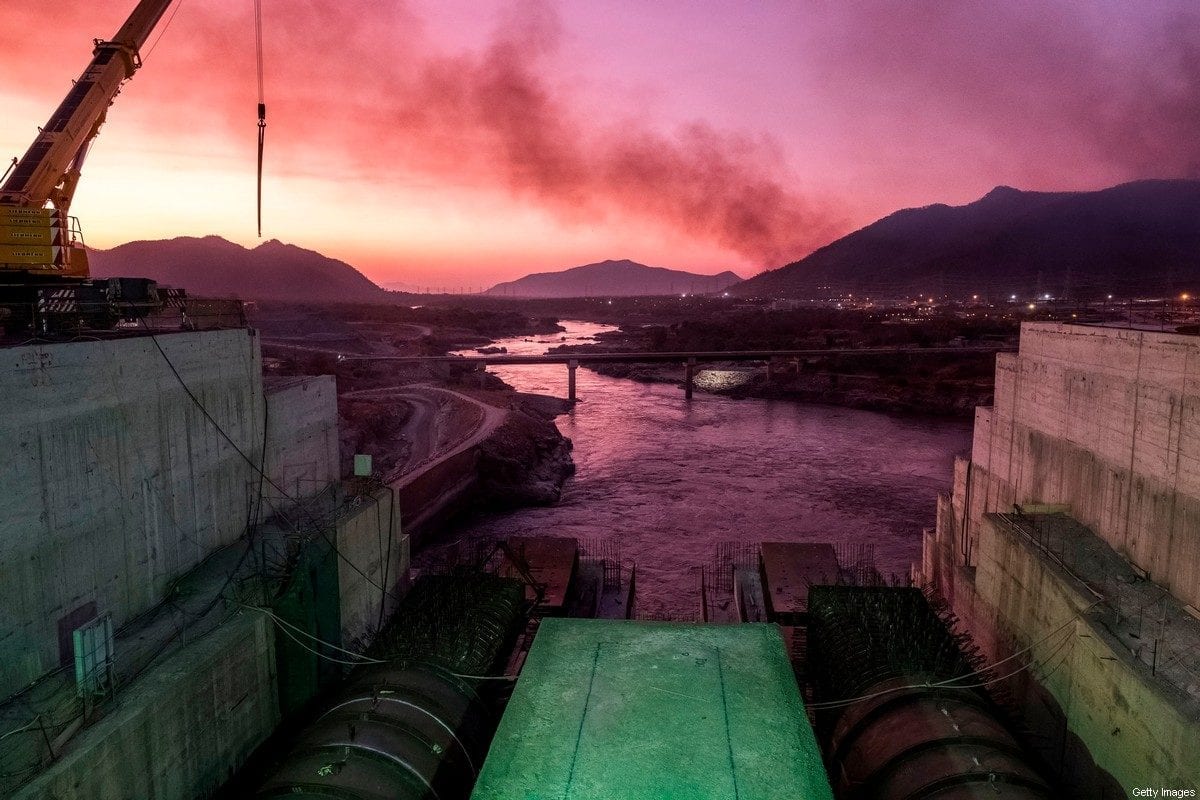 Egypt announced on Wednesday evening that negotiations with Ethiopia over the Renaissance Dam had ended, because Addis Ababa had been "intransigent" and rejected all proposals and solutions, according to a statement by the Egyptian Minister of Water Resources and Irrigation Mohamed Abdel Aty.

Abdel Aty confirmed that the Renaissance Dam negotiations have made little progress, due to stubborn Ethiopian stances on technical and legal points. The Ethiopian authorities refused to conclude a binding agreement with Egypt and Sudan in accordance with international law, during the discussion on legal aspects.

The Egyptian minister added that Ethiopia adhered to reaching guiding rules that could be amended separately, and also sought to obtain the absolute right to implement projects in the upper waters of the Blue Nile, in addition to objecting to the inclusion of a binding legal mechanism to the settlement of disputes in the Renaissance Dam agreement.

He also noted that Ethiopia objected to incorporating effective measures to cope with droughts in the accord.