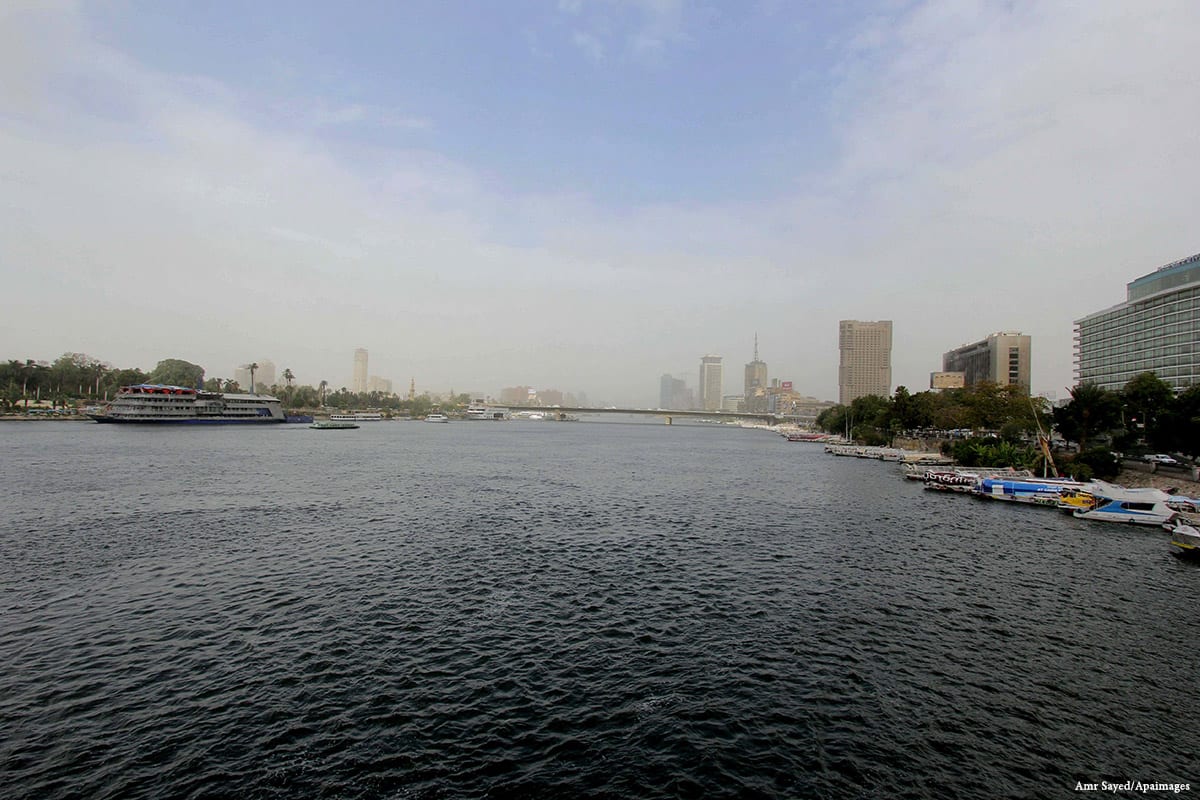 The announcement came after an online summit between leaders of Ethiopia, Sudan and Egypt convened by the African Union (AU) for negotiations on guidelines for the Grand Ethiopian Renaissance Dam (GERD).

Ethiopian Prime Minister Abiy Ahmed's office said the three countries have agreed to continue dialogue and reach a deal within the next two weeks.

"Ethiopia is scheduled to begin filling the GERD within the next two weeks, during which the remaining construction work will continue. It is in this period that the three countries have agreed to reach a final agreement on a few pending matters," it said in a statement. "The meeting also resolved to notify the United Nations Security Council that the Africa Union is seized of the matter."

South Africa's President Cyril Ramaphosa, current chair of the AU, presided over the meeting, which was attended by representatives of the Bureau of the AU Assembly, comprising Kenya, the Democratic Republic of Congo and Mali.

READ: I am worried about Egypt

A communique by the Bureau of the Assembly of the African Union issued Saturday said it "decided to lend renewed impetus to the tripartite Negotiations and urged the three Parties to expeditiously work towards finding a mutually acceptable and amicable solution on the outstanding technical and legal issues in the negotiations process."

The Bureau, it said, "Welcomed the commitment of the three Parties to an AU-led process … and agreed to augment the Tripartite Committee dealing with the GERD issue consisting of Egypt, Ethiopia and Sudan with the participation of observers, namely South Africa its capacity as Chairperson of the AU, and experts from the Commission, with a view to addressing outstanding technical and legal issues."

Ethiopia started building the GERD in 2011 on the Blue Nile, a tributary of the Nile River, near the border with Sudan.

With a reservoir capacity of 74 billion cubic meters, the hydroelectric dam will produce 6,475 megawatts for Ethiopia's domestic and industrial use, as well as export to neighboring countries.