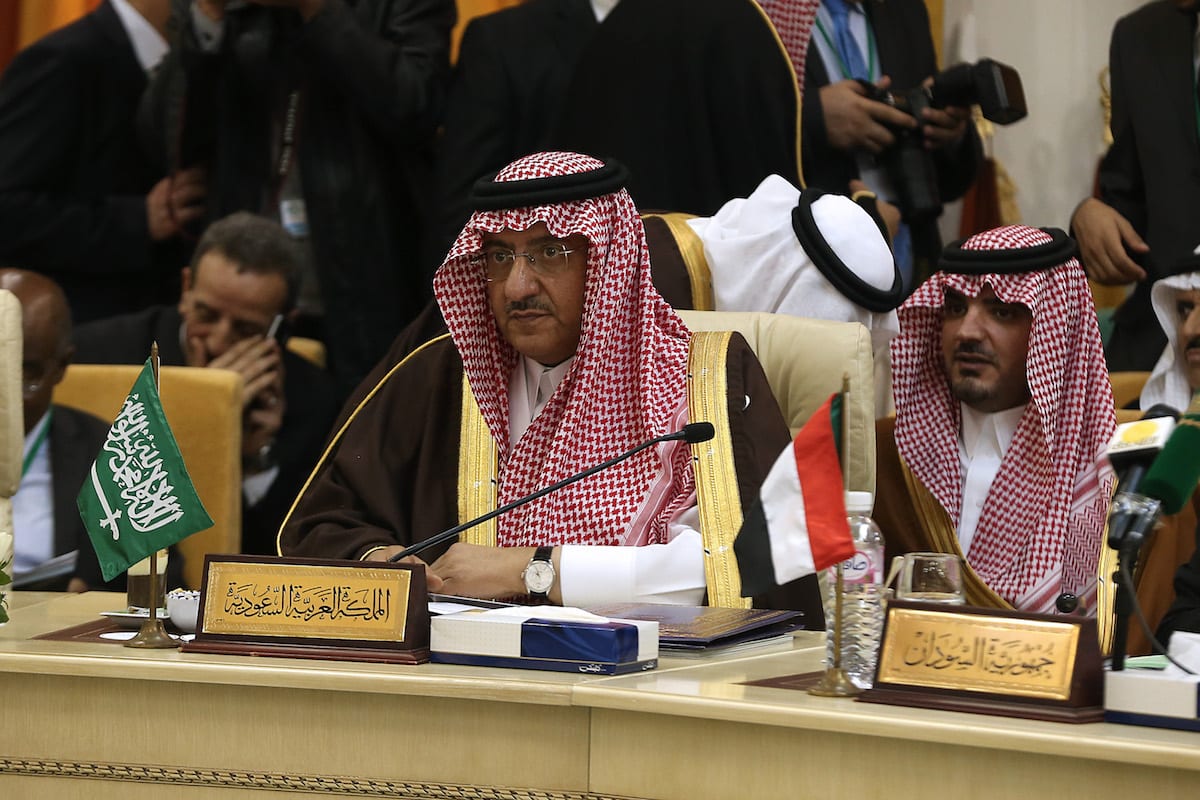 The former Crown Prince of Saudi Arabia, Muhammad Bin Nayef, has been ordered to repay $15 billion by an anti-corruption committee set up by his rival successor and de facto ruler of Saudi Arabia, Mohammad Bin Salman. The current Crown Prince, who took over when his father King Salman deposed Bin Nayef in 2017, is finalising corruption and disloyalty charges against the 60 year-old.

According to a report in the Washington Post, Saudi and US sources say that Bin Salman's anti-corruption committee is nearing the end of a detailed investigation into allegations that Bin Nayef diverted billions of Saudi riyals through a network of front companies and private accounts while he was running Saudi counterterrorism programmes at the Interior Ministry.

As Minister of the Interior, Bin Nayef oversaw Riyadh's fight against Al-Qaeda. He served initially in the ministry as chief assistant to his father, Prince Nayef, and then succeeded him as minister in 2012.

Bin Nayef's supporters have rejected the charges as false. The Post cited a 2007 royal decree from the late King Abdullah that authorised all of the ex-Crown Prince's activities and provided for a detailed annual report on his spending. Internal Saudi documents were also highlighted in an attempt to prove that he had not misused funds.

The Post also reviewed documents approving Bin Nayef's secret counterterrorism spending. It found that he filed a spending report that was returned to him three days later, with a cover letter from Khaled Al-Tuwaijri, the head of the Royal Court. Next to the request for approval of the 5 billion riyals, there was a handwritten note, evidently from Abdullah, which said "no problem" in Arabic.

Throwing further doubts on Bin Salman's allegations, the Washington Post interviewed John Brennan, a former CIA director who worked closely with Bin Nayef for more than a decade. Brennan addressed the allegation that the prince had skimmed money from intelligence accounts. "Over the course of my interaction with MBN [Muhammad Bin Nayef], he wasn't someone I thought was engaged in corrupt activity or was siphoning off money," Brennan is reported as saying.

Although Saudi investigators have demanded that Bin Nayef repay $15 billion that they claim he stole, it isn't clear how they reached that figure.

In March, Bin Nayef was named amongst 300 officials detained on anti-corruption charges. Crown Prince Mohammad Bin Salman is often accused by his critics of targeting rivals within the Kingdom through such campaigns. In 2017, for instance, he rounded up some of the most famous businessman in the country in the Ritz Carlton Hotel in what was seen as a desperate attempt to purge dissenters and raise money for his failing projects.