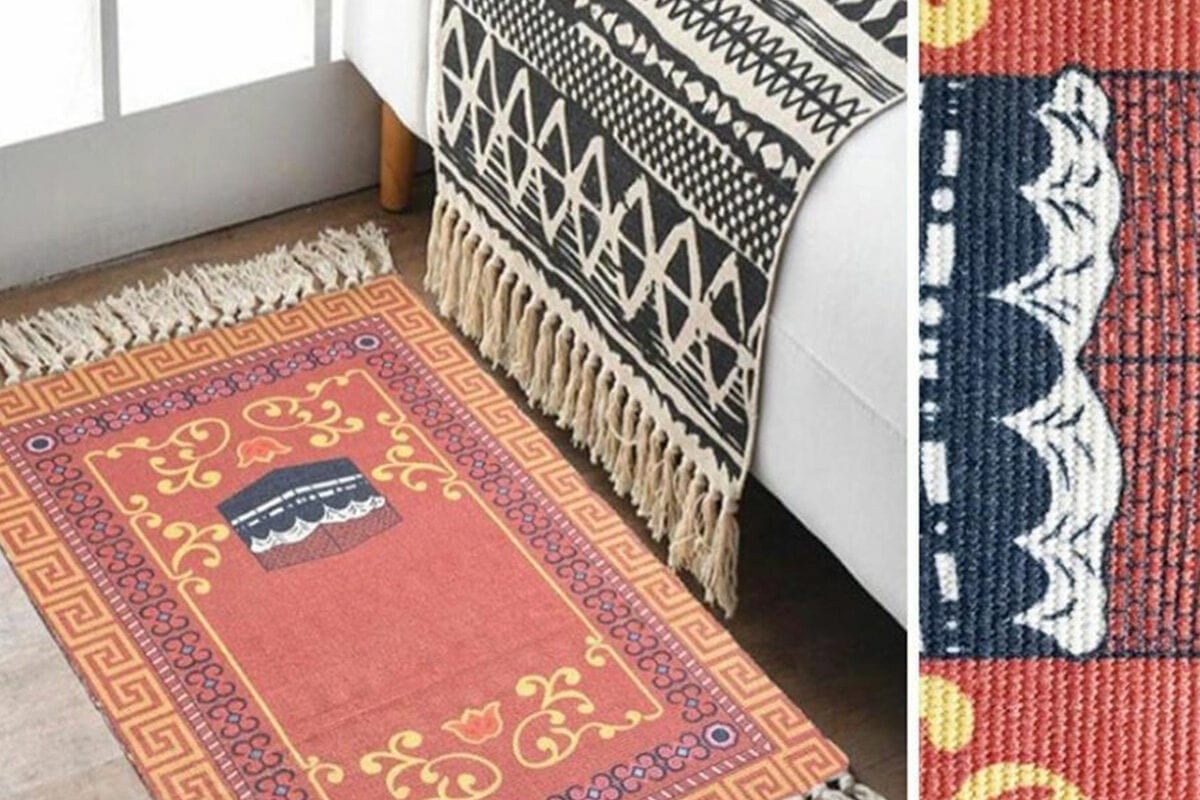 Online fashion retailer Shein has issued an apology after coming under fire for selling Muslim prayer mats and passing them off as "frilled Greek carpets" despite having imagery of the Kabaa on them, which is the ancient, sacred structure at the heart of Islam's holiest city, Makkah, and the direction which the faithful face in their daily prayers.

The adverts came under the spotlight after journalism student, Khadijah Rizvi, from the University of Salford posted screenshots of the stock images on her Instagram account, which went viral.

"I am disgusted. I am livid. Shein is profiting off Muslim prayer mats (janemaz/sajadah) by selling them as 'fringe trim carpets' for people to use casually around the house," she wrote.

"A few have the Ka'aba printed on them. THIS IS HIGHLY OFFENSIVE, not only is it disrespectful but they once again renamed and stole credit from a whole faith this time, by failing to label it as a Muslim prayer mat which allows people to use it casually as a decorative mat."

I've reached out to the brand directly asking them to remove + to have a dialogue on why this is wildly offensive.

Will update with their response. pic.twitter.com/zktW90VnBQ

Miss Rizvi also called on others to boycott the retailer and to raise awareness. She also shared screenshots of customer reviews who were using the mats as everyday home décor, including a cover for a coffee table and a mat for cat feeding bowls.

Criticism was also echoed by beauty vlogger Nabela Noor who called on Shein to take action and to stop selling the items.

The brand responded yesterday to the controversy by posting an apology on Instagram to its more than 11 million followers and also pulled the prayer mats from its website.

To our community💌 We're sorry.

"As a global brand, we vow to do a much better job in educating ourselves on different cultures, religions and traditions to ensure our diverse community is respected and honoured," a statement said.

"We offer our sincerest apology to all whom we have hurt and offended and hope we can earn your forgiveness."

Motifs of the Kaaba are not uncommon on contemporary prayer mats, most of which are mass-produced in Turkey and China. Although the Prophet Muhammad (peace be upon him) originally prayed on earth or a mat made of palm fronds, prayer mats started to appear early in Islamic history but began to flourish under the Ottoman, Safavid and Mughal dynasties. Later trade and interaction with Europeans led to oriental rugs becoming sought after decorations for the home as art or decoration.