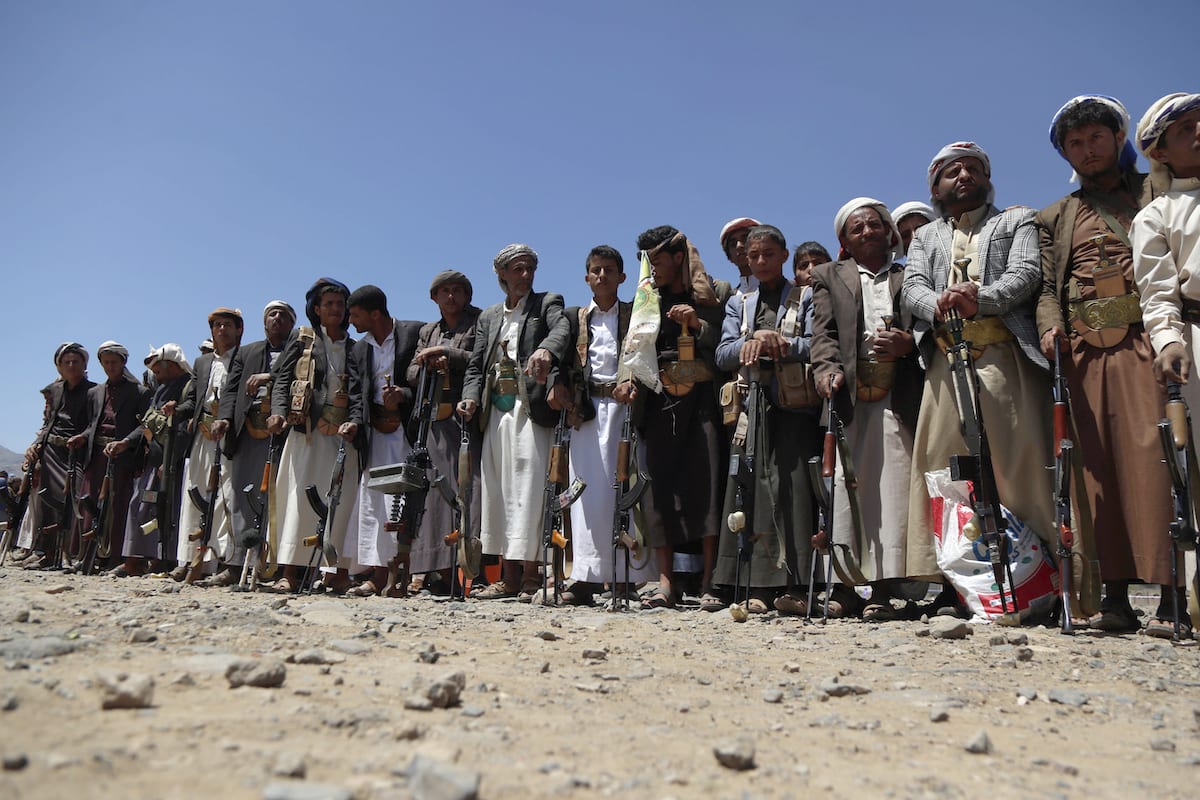 The rebels were killed after they tried to infiltrate Sanaa road and Kilo 16 region in the east of Hudaydah province, according to Memun al-Mehjemi, spokesperson for the army's al-Amalika Brigade, who said tens of other Houthi militias were injured during clashes.

The Houthis have not yet released a statement.

Yemen has been beset by violence and chaos since 2014, when Houthi rebels overran much of the country, including the capital, Sanaa.

The crisis escalated in 2015 when a Saudi-led military coalition launched a devastating air campaign aimed at rolling back Houthi territorial gains.

Tens of thousands of Yemenis, including civilians, are believed to have been killed in the conflict, which has led to one of the world's worst humanitarian crisis as millions remain at risk of starvation.