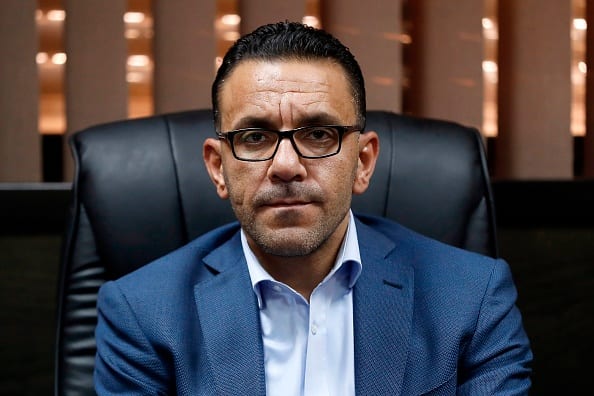 The Palestinian governor of occupied Jerusalem was arrested yesterday for the 17th time since he was appointed to this post more than a year ago.

Police raided Adnan Ghaith's home in the Silwan neighbourhood of Jerusalem and took him into custody for seven days, the Wadi Hilweh Information Centre said in a statement.

According to Wafa news agency, he was arrested for working on behalf of the Palestinian Authority (PA) in the Israeli-occupied section of the city.

He was taken to the Russian Compound police station in West Jerusalem where he was kept overnight before being brought to court today for his remand.

Following his remand, Ghaith was taken to a detention centre in Asqalan, in the south of Israel.

Ghaith has been detained and his residence raided several times in recent months as part of Israel's ongoing violations against Palestinian officials, activists and institutions in occupied Jerusalem.

Earlier this year,  Ghaith was barred from entering the occupied West Bank for six consecutive months by the Israeli army, under the pretext that he participated in "illegal and violent activities".

Another order was issued by the General Commander of the Central District of the illegal Israeli occupation, which prevents Adnan Ghaith from communicating with the PA.

Israel claims that his activities in the city undermine its authority, however, in none of the cases did the occupation present sufficient evidence to justify Ghaith's continued detention.