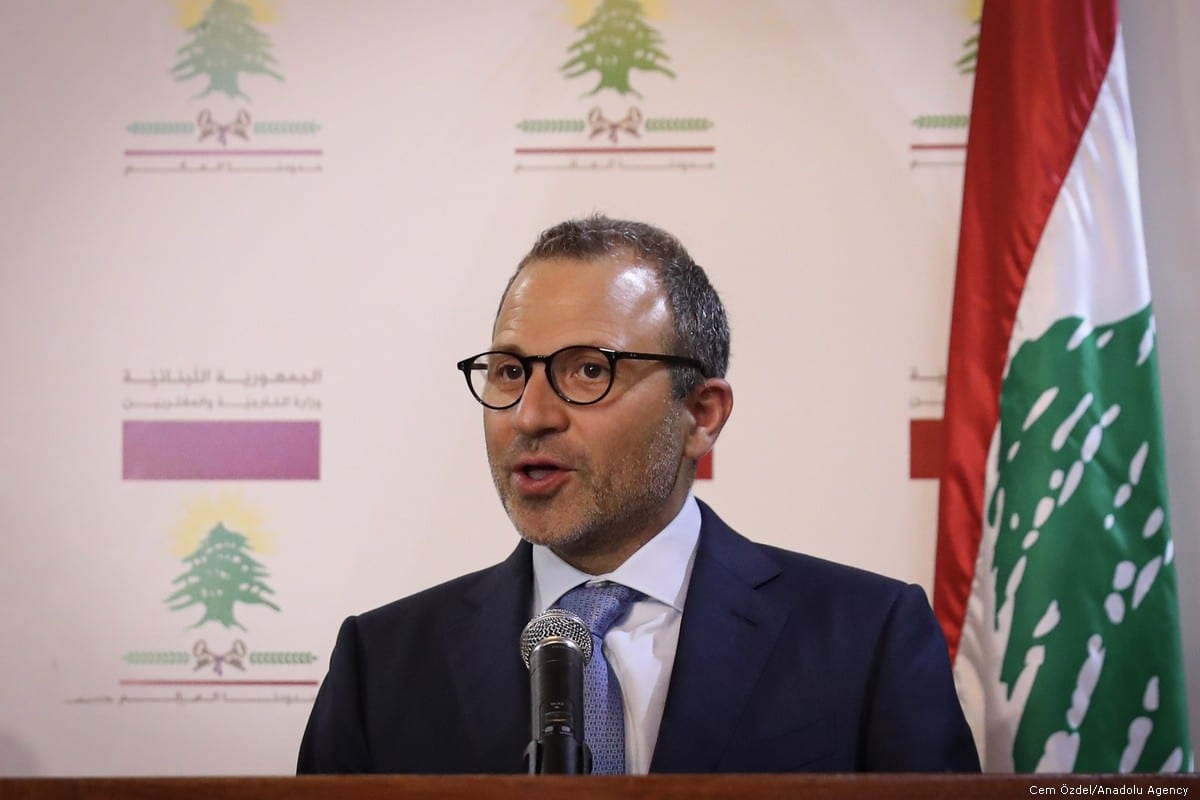 After a meeting with the Maronite Patriarch, Mar Bechara Al Rahi, Bassil said that Lebanon would be able to be neutral if it expelled "explosive opponents" in the country.

He pointed out that the Palestinian refugees in Lebanon are part of these "explosive opponents" and they should be forced out.

The alliance reiterated the refugees' right to return to their homeland where they were forced out by the Israeli occupation and called for the creation of a free Palestinian state with Jerusalem as its capital.