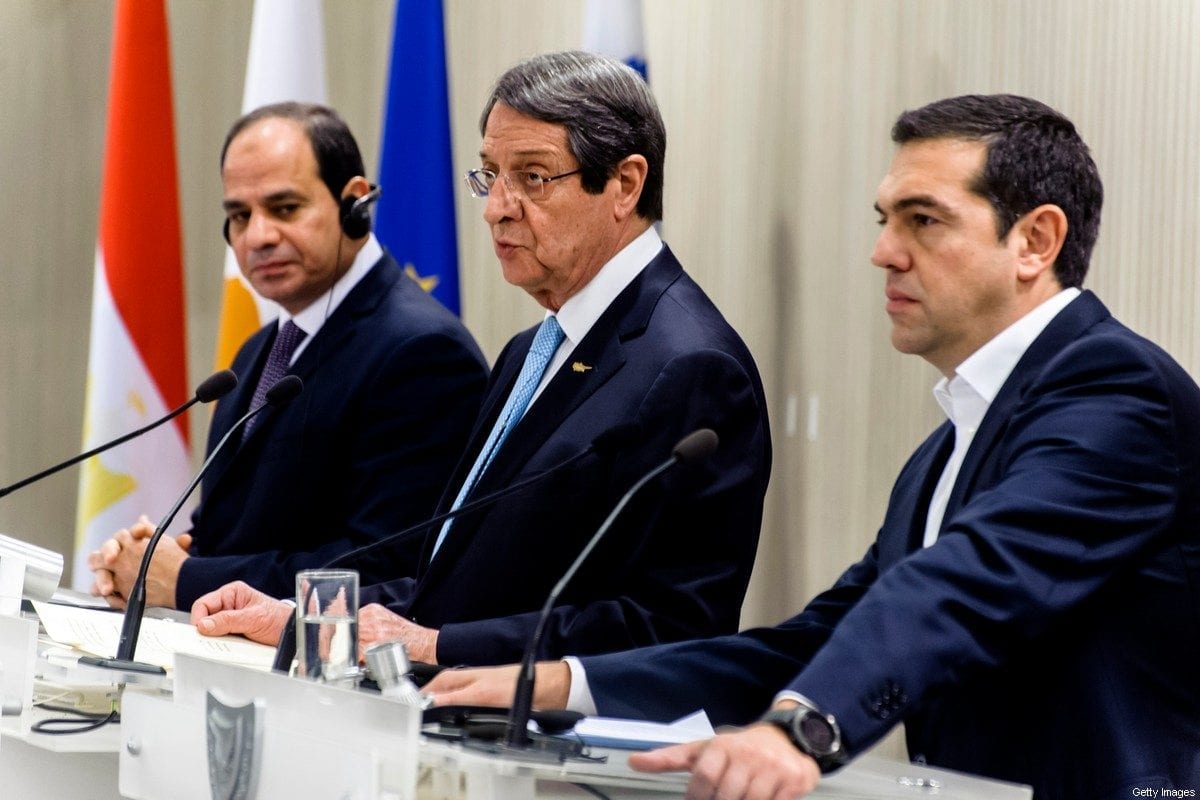 The prime minister of Greece said Thursday that a maritime deal signed with Egypt on exclusive economic zones (EEZ) in the Eastern Mediterranean is "in accordance with international law",  Anadolu Agency reports.

Kyriakos Mitsotakis said the deal is "a legitimate agreement that fully satisfies both countries."

Egypt announced earlier Thursday that it signed a bilateral agreement with Greece on the "delimitation of maritime jurisdictions" between the two countries.

The Turkish Foreign Ministry slammed in a statement the "so-called agreement" and said Greece and Egypt had no mutual sea border and the deal was "null and void" for Ankara.

The demarcated area is located on Turkey's continental shelf, as reported to the UN, it added.