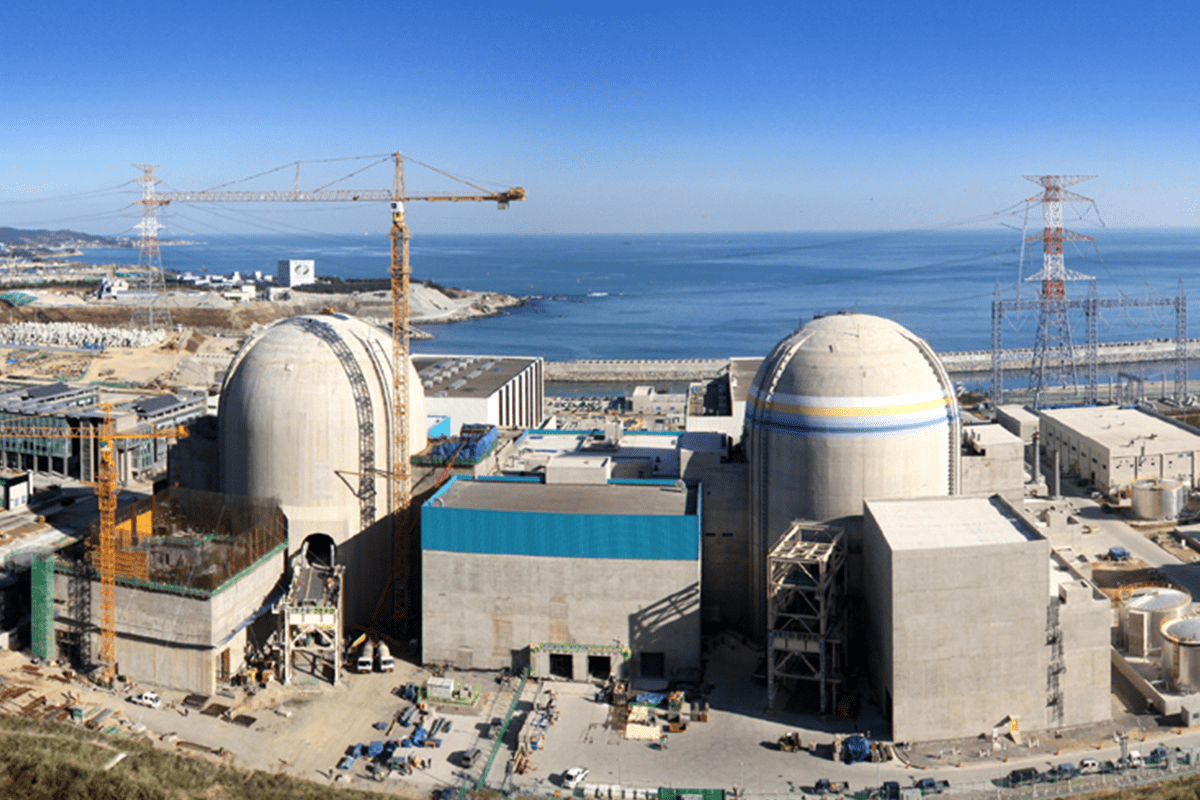 Environmental NGO Greenpeace has condemned the start-up of the first unit of the reactors at the Barakah nuclear plant in the UAE, Al Jazeera Net has reported. The plant has been inaugurated after repeated delays due to multiple safety problems.

Greenpeace believes that this project "is a futile investment in the wrong technology, which will only deplete the scarce water resources in the Emirates."

The NGO explained that nuclear energy is not the energy of the future. "It is certainly not the solution, because it will leave nothing but the corrupt legacy of radioactive and dangerous nuclear waste for future generations."

The organisation pointed out that the UAE chose nuclear energy at a time when countries around the world, such as Germany, for example, have opted to dispense of it gradually. Moreover, it said, building a nuclear plant in a country suffering from water scarcity is an uncalculated and dangerous investment in a region exposed to conflicts wherein nuclear reactors pose a great threat to the safety of the population.

READ: What is ammonium nitrate and why is it dangerous?