Turkey, US meet to discuss reducing tension in Eastern Mediterranean 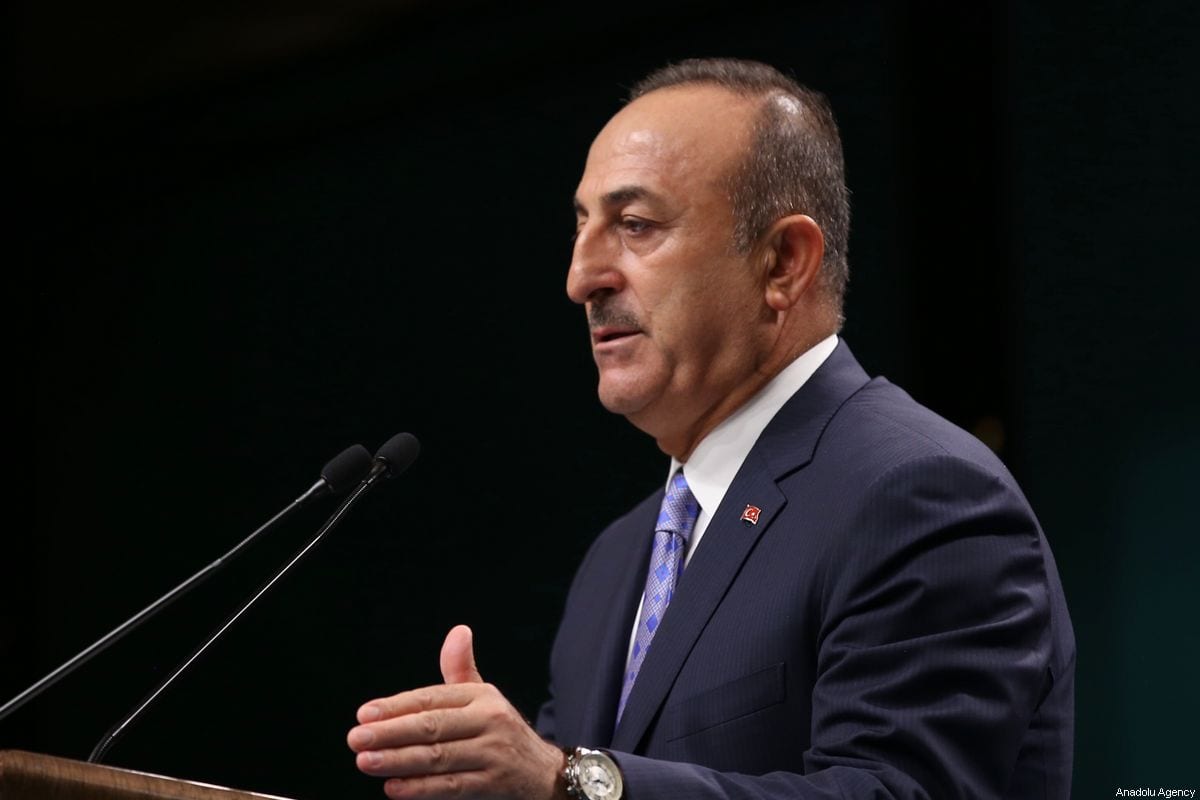 Turkish Foreign Minister Mevlut Cavusoglu makes a speech as he holds a press conference at the Presidential Complex in Ankara, Turkey on October 17, 2019. [Fatih Aktaş - Anadolu Agency]
August 17, 2020 at 3:57 pm

A written statement by the US Department of State said Cavusoglu and Pompeo discussed issues of common concern, including reducing tensions between regional actors in the Eastern Mediterranean, where Turkey is carrying out energy exploration.

According to Turkish media, Cavusoglu said following the meeting that they also evaluated the situation in Libya, agreeing to continue consultations with experts.

Tensions have been mounting in the region after Greece's controversial new maritime pact with Egypt. Greek defence sources announced joint military drills Thursday in the Eastern Mediterranean along with France, which has sought to hem in Turkey's maritime territory.

READ:  'Guns and oil do not mix in Libya'

Last week, Turkey dispatched a vessel to conduct a seismic survey in a disputed area in the eastern Mediterranean, a move which Greece said was illegal and is likely to heighten tensions between the two NATO allies.

Turkey yesterday criticised the US for including Greek Cyprus in its International Military Education and Training Programme.

In January, Greece, Israel and Cyprus signed a joint agreement to launch an East-Mediterranean pipeline to pump gas to Europe, via the Eastern Mediterranean, in response to the Turkish-Libyan agreement to demarcate the sea borders in the same region, which the three countries and Egypt have rejected.