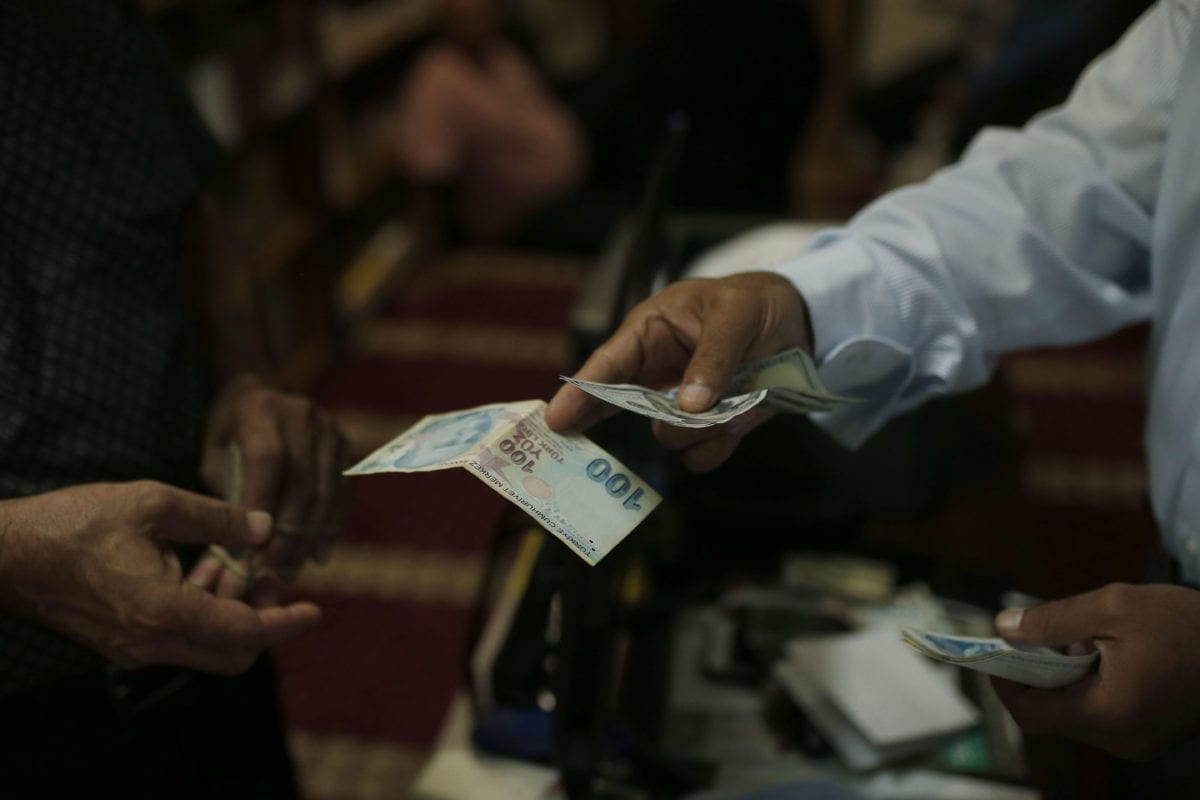 The Turkish lira yesterday fell to its lowest record against the US dollar as investors expected the central bank to adopt monetary tightening measures.

Whilst expectations have risen regarding a formal increase in interest rates to reduce lira losses, the central bank has so far resorted to informal measures to raise funding costs, including liquidity policies and providing incentives for lenders to borrow at a higher rate.

Erdogan: Turkey 'will not back down' in Mediterranean standoff