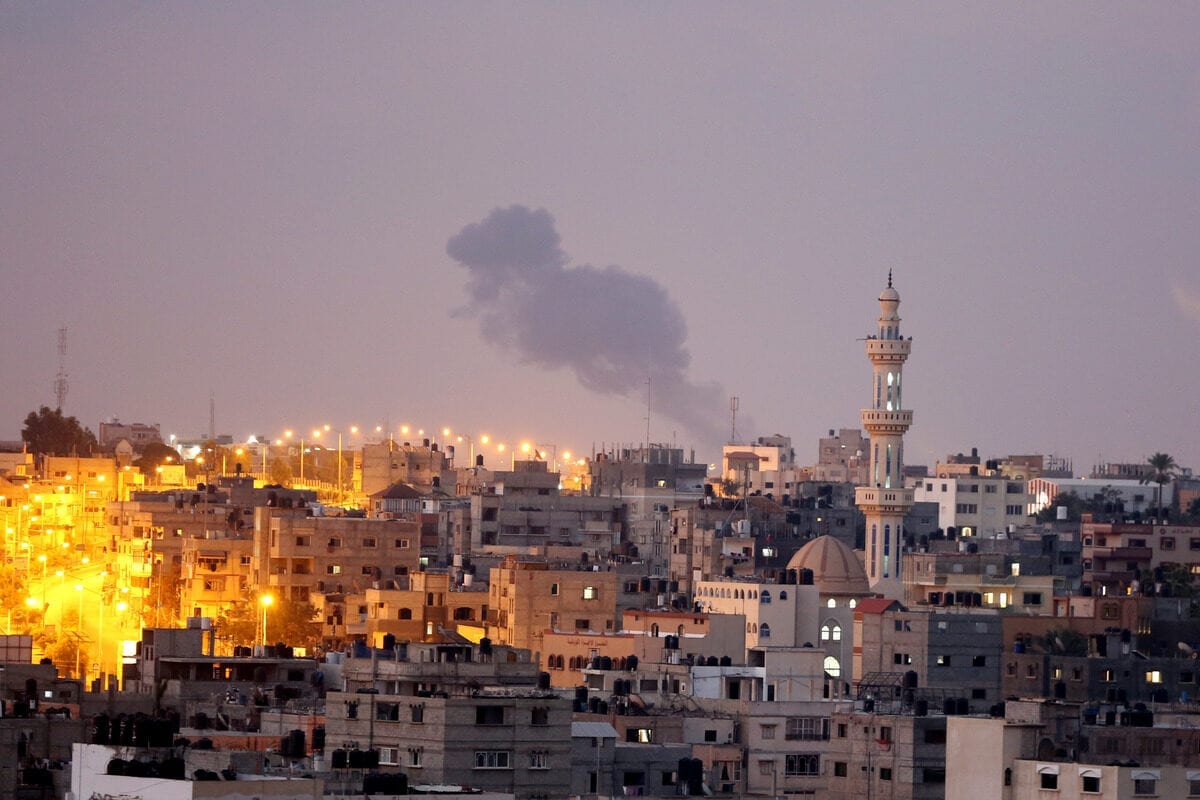 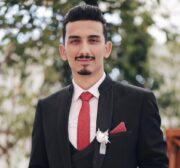 Life has shut down in the Gaza Strip with an unexpected number of coronavirus infections within a single-family outside the quarantine zones. A number of deaths have also been reported and a full curfew was announced on Monday. In the middle of all of this, Israel is continuing to bomb the besieged territory regardless of the unprecedented suffering of the Palestinians.

The curfew is part of the total lockdown imposed by the government and local police. This has had the desired effect of raising awareness among the people of the threats they face, although they were probably expecting things to go from bad to worse.

The lockdown affects every aspect of life: cafes, businesses, mosques, markets, schools, colleges and public gardens are all closed. People are now confined to their homes to await updates after a relatively lengthy period of what passes for normality these days.

The latter had seen a graduation ceremony for 400 students who were told by their professors not to wait around too long, but to get home without delay. They did as they were told.

READ: Is Israel really interested in a confrontation with resistance groups?

The four coronavirus cases within one family were detected in Al-Maghazi refugee camp. The government sealed off the camp immediately and then extended the lockdown across the Strip as the number of confirmed cases increased.

The spokesman for the Ministry of Health has issued instructions and guidance for the lockdown, and warned everyone against breaking or ignoring the safety measures. He also advised anyone who might have been in touch with those who have tested positive for the virus to be checked themselves.

On Tuesday, the source of the infections was traced and revealed to be someone who had gone to the West Bank for, ironically, medical reasons, where they apparently picked up the virus. Tests on twenty people found that another two tested positive. The government then took the necessary action to try to prevent the spread of infections across the beleaguered territory.

Police officers played an important role by driving around slowly to let residents know that they should stay at home until further notice. The people heeded the call, encouraged by fears and cautionary tales spread on social media.

Rumours and false information tend to dominate social media, of course. As a journalist, I see a lot of these stories. The pandemic means that I now have to work remotely, reporting news, translating foreign language articles and editing others. Family life is confined to the four walls of our home. My father insists on everyone obeying the rules, so nobody goes to buy essential goods, and we depend on the media for news updates. Yes, there is hardship, but this enforced togetherness has a beauty all of its own given the distressing things that we see on television.

I am now used to having an early morning chat with my neighbour, Abu Ahmed. He is aware of what is happening and is also staying at home. He expects things to get worse before they get better.

The curfew was extended for a further 72 hours on Wednesday night; it is possible that it will then be extended yet again. This is not easy for us here in Gaza; we have faced an Israeli-led siege for more than 14 years with the resultant shortages of goods, materials and even basic necessities. Throw in the Covid-19 situation and it is a potent mix to cope with.

We Palestinians in the Gaza Strip — and the West Bank — call on the international community to take our suffering and the pandemic into account and provide the essential medical equipment, supplies and medicines needed to keep our health sector afloat. The Israeli occupation authorities keep cutting the imports allowed across the nominal border and the Ministry of Health is warning that the sector could collapse at any time, such is the serious level of shortages. This is catastrophic for the people across the Gaza Strip. We can do whatever is asked of us to prevent the coronavirus from spreading, but we really do need outside support, especially in terms of medical supplies.

Our people are sitting at home and are doing as they are asked by the government, but with a shortage of fresh water and electricity cuts — often for more than 12 hours every day — the ability to endure the blockade and the pandemic is severely curtailed. The ongoing Israeli bombardment — not deemed to be newsworthy by the international media, it seems — compounds the uncertainty and difficulties. The Palestinians are doing their part to help the world to stop the spread of Covid-19; now we need the world to do its part to stop the Israeli blockade and bombardment of our homes, hospitals and infrastructure.