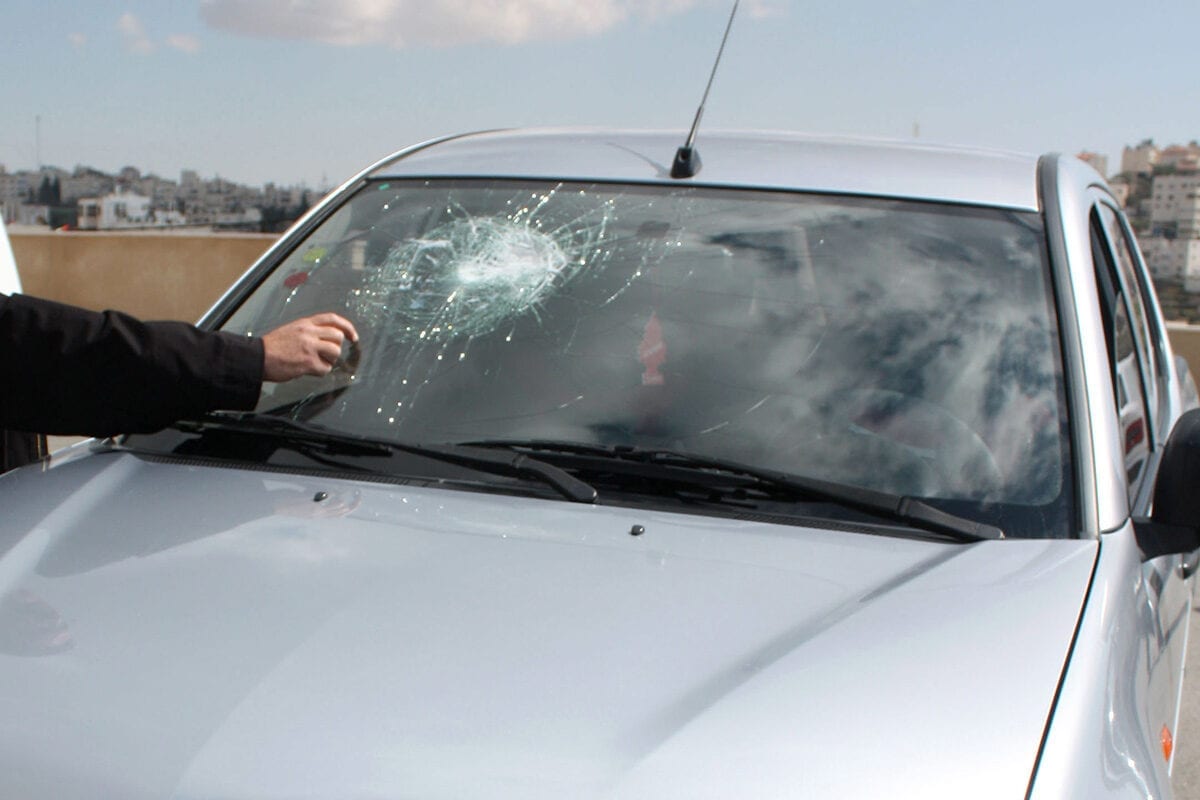 A pregnant woman and three other Palestinians were injured yesterday evening after Israeli settlers attacked the car they were travelling in with stones, according to Wafa news agency.

Local sources confirmed that the settlers pelted the Palestinian vehicle with stones and rocks, while it travelled near the Turmus Ayya village, north of occupied Ramallah.

The woman, who was nine months pregnant, was seriously wounded and taken to the Palestine Medical Complex in Ramallah.

Witnesses told the Yesh Din rights group that a group of around 60 Israeli settlers gathered by Route 60, a highway which crosses the West Bank, and began throwing stones at Palestinian cars in the area, damaging two vehicles.

When the family, identified as residents of Kafr Malek village located to the east of Ramallah, attempted to flee, the settlers continued to strike them with stones.

Attacks, assaults and acts of vandalism are frequently carried out on Palestinian towns and villages in the Israeli-occupied West Bank both by illegal settlers and soldiers.

The Palestinian Ministry of Foreign Affairs released a statement following the incident holding the Israeli government fully responsible and warned of the serious consequences of such attacks.

It added that the settlers' assaults "are part of the Israeli occupation forces assaults on our people and their properties."

"We call on the world to put an end to these assaults. The lives of the Palestinians became less important. Some countries still don't hold Israel responsible for its crimes," the statement said.