US conspiracies against Iran have failed, insists Rouhani 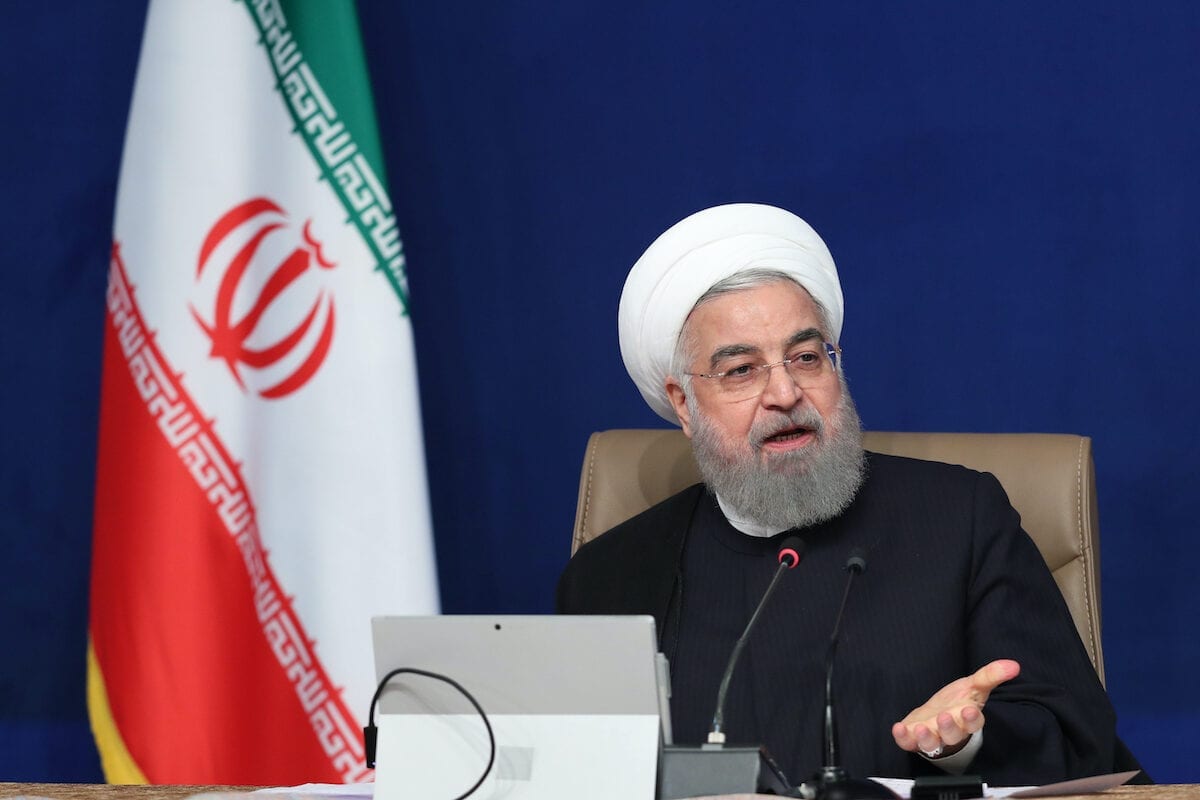 US efforts to put pressure on Iran have "completely failed," President Hassan Rouhani insisted yesterday. The Iranian leader made his comments during the online inauguration ceremony for a number of national projects when he described the US plans as "a strategic mistake" before adding that they had not prevented his country from making progress.

"From the beginning of 2018 until today, the people have resisted these conspiracies with more endurance every day," said Rouhani. He pointed out that, "The US has suffered a great political defeat in recent weeks, which was unprecedented in the history of the US and the United Nations."

This was a reference to America's failure to persuade the UN Security Council to extend an arms embargo against Iran.

Since America's withdrawal from the Iran nuclear deal in May 2018, US President Donald Trump has imposed a series of harsh sanctions aimed at strangling the Iranian economy and limiting Tehran's regional influence.

Iran: Deal possible if US returns to nuclear pact