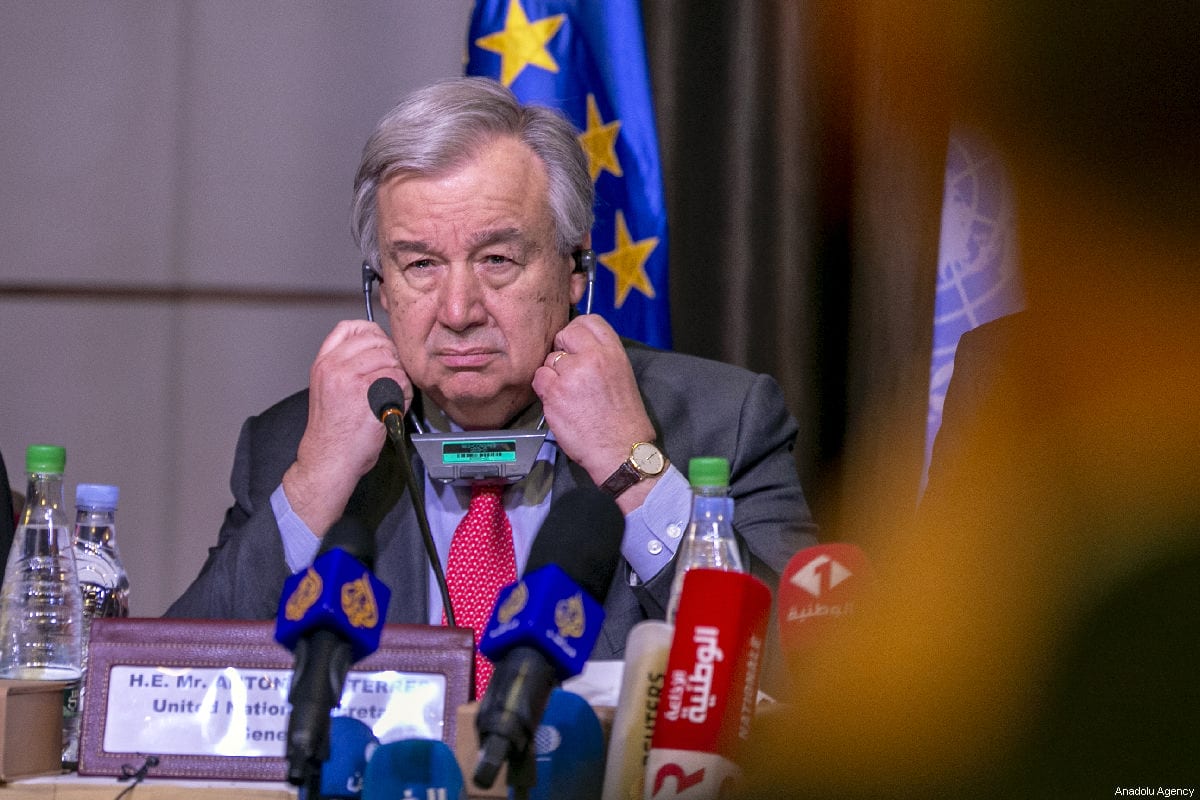 The UN Security Council on Tuesday asked Secretary-General Antonio Guterres to appoint a special envoy to broker peace in Libya, although Russia and China abstained from voting on the resolution that also extended the UN mission in the country.

Ghassan Salame, who headed the UN political mission and was also charged with trying to mediate peace, quit in March due to stress. Guterres informally proposed a replacement, but the United States wanted the role split to have one person run the UN mission and a special envoy to focus on mediation.

The Security Council agreed to that proposal on Tuesday.

"With the new structure, we will have to present a new candidate and we will have to naturally consult with the Security Council for that purpose," Guterres told Reuters in an interview on Monday.

The Security Council traditionally agrees – informally – by consensus to such appointments. Several months ago, the United States proposed that Guterres appoint former Danish Prime Minister Helle Thorning-Schmidt to be a special envoy, but diplomats said she had since withdrawn herself.

READ: US should not stand in way of UN chief naming new Libya envoy, Germany says

Russia and China said they abstained on the resolution on Tuesday because it did not include their suggested amendments.

Libya descended into chaos after the NATO-backed overthrow of leader Muammar Gaddafi in 2011. Since 2014, it has been split, with an internationally-recognised government controlling the capital, Tripoli, and the northwest, while military leader Khalifa Haftar in Benghazi rules the east.

Haftar is supported by the United Arab Emirates, Egypt, and Russia, while the government is backed by Turkey.

I'm shocked by the fact that so many spoilers, so many countries, have been interfering with the Libyan situation, building up military capacity on both sides … completely disregarding resolutions of the Security Council in relation to the arms embargo, or mercenaries,