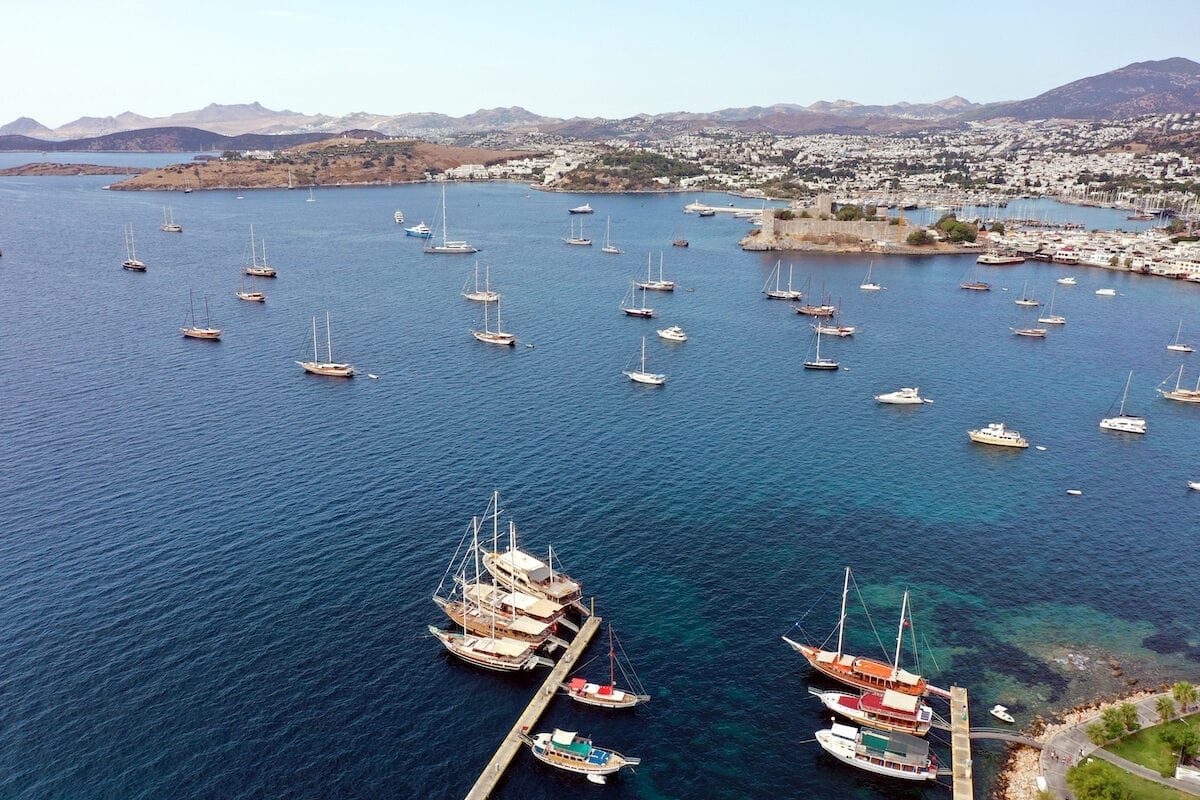 Turkey was added to the UK's coronavirus quarantine list, meaning travellers will have to self-isolate for two weeks on their return to the kingdom, the Department for Transport (DfT) announced last night.

The new legislation comes into effect for people arriving in the UK after 4 am on Saturday.

Meanwhile, an estimated 10,000 British holidaymakers in Turkey face a choice between paying  for an immediate flight home, or spending two weeks in isolation upon their return.

British Ambassador to Turkey, Dominick Chilcott, took to Twitter to inform travellers about the restrictions.

Speaking to Sky News, British hollymaker Katrina said: "My evidence here [in Turkey] is that everyone is extremely vigilant and following the social distancing rule far more than the UK. I am so dissapointed after this decision. I do not have any option [but] to go home early."

"I can't afford to be in quarantine for two weeks."

A British tourist in Turkey responds to the UK government adding the country to the quarantine list from Saturday.

Transport Secretary Grant Shapps also revealed that from Friday the penalties for people who refuse to self-isolate will be increased to a maximum of £10,000 for repeat offenders.

Turkey was one of the countries that has managed to stay off the UK's quarantine list so far, meaning it had fewer than 20 COVID-19 cases per 100,000 people.

Even though the number of cases reported in Turkey dropped to 12.9, down from 14.2 the previous week, the UK said it had added the country to the quarantine list because it has been recording new cases differently to a number of international organisations.