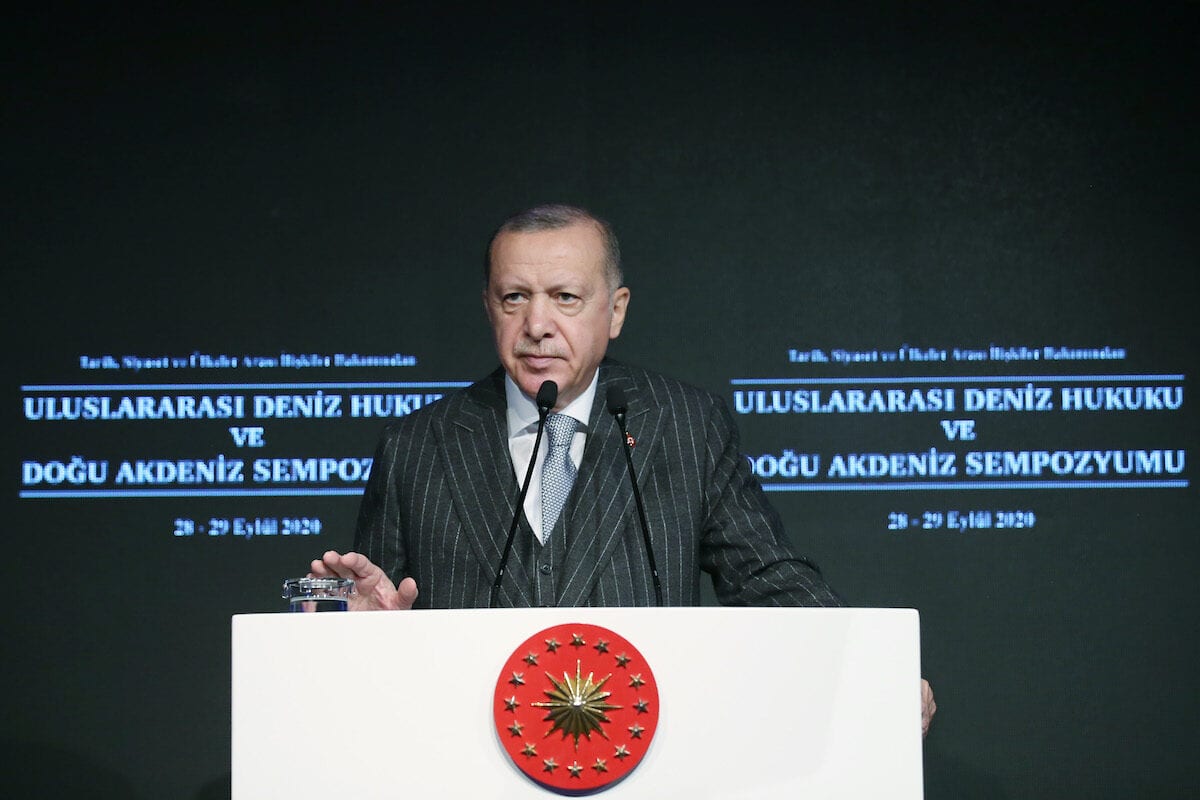 The President of Turkey has said that military operations along the Syrian border will continue if promises to clear terror groups are not fulfilled. If they are not cleared out, warned Recep Tayyip Erdogan, Turkey will be forced to remove them.

Erdogan made his remarks on Saturday in a video address marking the inauguration of the new Reyhanlı Dam, along with other projects and facilities in Turkey's southern Hatay province.

"While thwarting attempts to establish a terror corridor along our borders," he explained, "Turkey also showed our Syrian brothers and sisters that they are not alone."

The Turkish President made reference to his country's three military interventions in Syria over the past few years, including Operation Euphrates Shield in 2016, Operation Olive Branch in 2018 and Operation Peace Spring in 2019.

Those interventions were all conducted with the aim of clearing the Turkish-Syrian border region of Kurdish militant groups such as the Peoples' Protection Units (YPG) and Syrian Democratic Forces (SDF), which Turkey insists are linked to the designated terrorist group the Kurdistan Workers' Party (PKK).

Following Turkey's last military operation, which aimed to establish a safe zone 30 kilometres deep inside north-east Syria where the terrorists would be driven out and displaced Syrian refugees could be settled, it struck a deal with Russia for the YPG and SDF militants to be moved out of some of the areas. In exchange, Turkey agreed to end its operation and conduct joint military patrols in the area with Russia.

Almost a year after that deal was struck, however, the Kurdish militant groups have still reportedly not been fully removed from the agreed areas, and the status of the planned safe zone is as yet unclarified.

In his video address, Erdogan also said that Turkey will not accept any action which leads to a further humanitarian crisis in the north-west Syrian province of Idlib, which remains the last major stronghold of the Syrian opposition. The area has been subject to a bombing campaign by the Assad regime and Russia since last year.