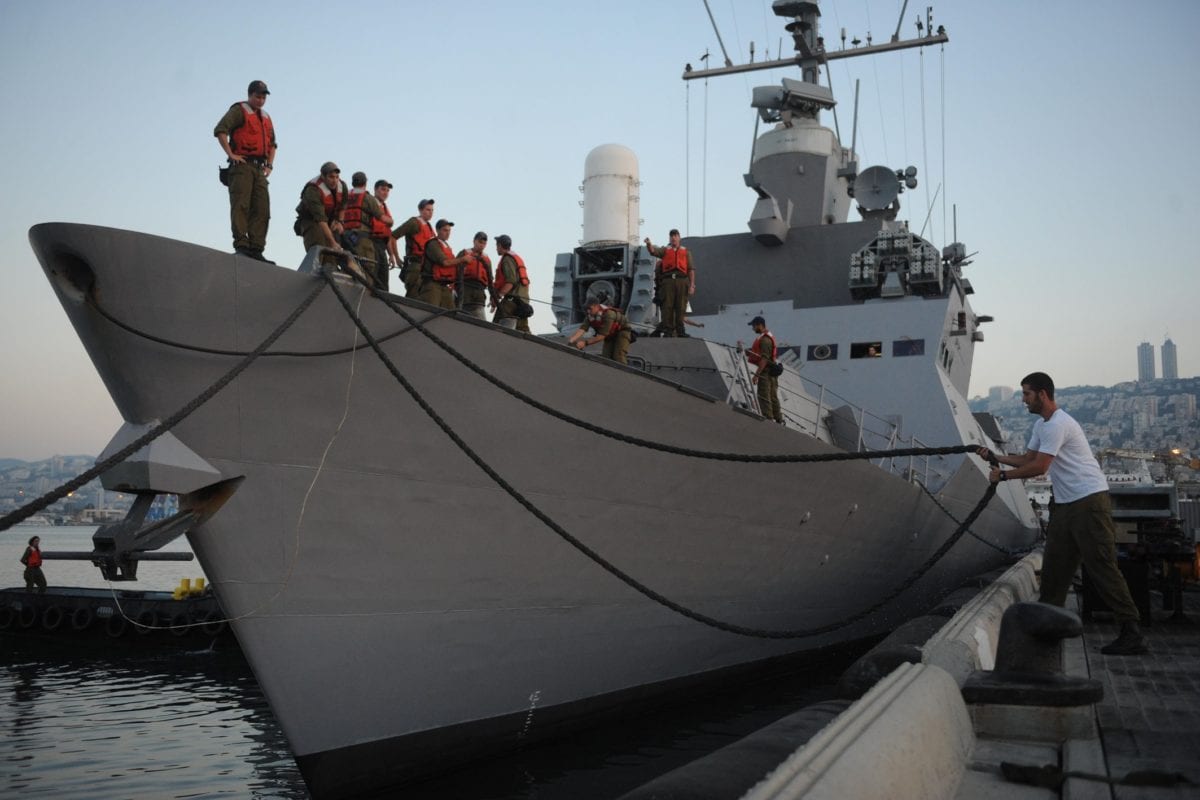 Day after day, the magnitude of the Israeli benefits from normalisation with the Gulf become clearer, especially on the military and strategic levels. The latest benefit is talk about establishing Israeli military bases in the Gulf, the Red Sea and Bab El-Mandab, or benefiting from the Emirati bases scattered in these areas, and the military benefits for Israel brought about by controlling these international seaports.

The Emirati-Israeli agreement included many clauses with security and military aspects, which stipulate bilateral cooperation in these areas, and their commitment to take important measures to prevent the use of their territories to carry out a hostile or "terrorist" attack targeting the other party, and that each side will not support any hostile operations in the territory of the other party. It also stipulates bilateral security coordination and strengthening the military security relationship.

These carefully worded texts have increased the assumptions regarding the possibility of Israel benefitting from the Emirati military bases in the region, whether in the Gulf, Bab El-Mandab, or the Red Sea. This may lead to the establishment of Israeli military base in the Emirates, as well as its use of Emirati waters, and the possibility that it will continue down this path to increase its foothold in Socotra, the Bab El-Mandab Strait and Djibouti.

It is worth noting that the possibility of establishing Israeli military bases in the Gulf, or Israel benefiting from the Emirati military bases, is not easy, but very dangerous. This is because as much as it may give hope to the Gulf states, and the UAE in particular, to defend itself against the threat of any imagined attack from Iran, it, at the same time, exposes it to danger. This is because the fulfilment of this premise means that Israel can strike Iranian targets in the Gulf waters, or in the heart of Iran itself, which will be matched by Iran targeting these Israeli bases in the Gulf.

The agreement allows Israel to get geographically closer to Iran and allows it to improve ties with the Gulf which is a strategic area in terms of trade and oil.

Iran will not stand idly by and remain silent regarding the Emirati-Israeli move, which means the situation in the Gulf region is likely to grow tense and suffer. Iran is present everywhere through the Revolutionary Guard and its sleeping armed cells.

Security of maritime navigation in the Gulf is a purely Israeli interest within the strategy of "curbing the Iranian threat" and strengthening the relationship with the Gulf states, former Israeli Foreign Minister, Yisrael Katz, has said.

Israel aims to gain control over the most important sea straits in the region, which belong to the Emirati and Saudi bases, which enhances the expansion of Israel's military and strategic influence.

A document by the Israeli Ministry of Intelligence revealed that the agreement with Abu Dhabi paves the way for intensifying military cooperation between them in the Red Sea. This is because it is interested in expanding security cooperation in the region, leading to strengthening the military alliance between them. This includes intensive Israeli military movement, especially through the countries of the Horn of Africa, most notably Ethiopia, at a time when Israeli arms companies are seeking to increase their exports to the Emirates.

US Secretary of State, Mike Pompeo, announced that the UAE and Israel had agreed to build a security and military alliance against Iran to protect American interests and the Middle East, and to increase security and intelligence cooperation to confront what he referred to as "terrorism".

But Israel has not left Yemen out of its view, the country offers a gateway to the Bab El-Mandab Strait. Tel Aviv aims to crackdown on the Palestinian resistance to prevent it from receiving the weapons that reach it from Iran through the Red Sea, reaching the Sinai, and then the Gaza Strip.

As long as the most important provisions of the Emirati-Israeli agreement are related to security and military relations, Israel will work to exploit the agreement to increase its influence in the Gulf. Meanwhile, the UAE is looking for control in the Gulf with the support of the US and Israel, so there is joint Israeli and Emirati work in Yemen to establish joint military bases and areas of influence, specifically on the island of Socotra, which would allow it to completely control the path that passes from India to the West, and penetrates into Africa, which is a strategic location for Israel.