Egypt refuses to hand over body of executed orphan 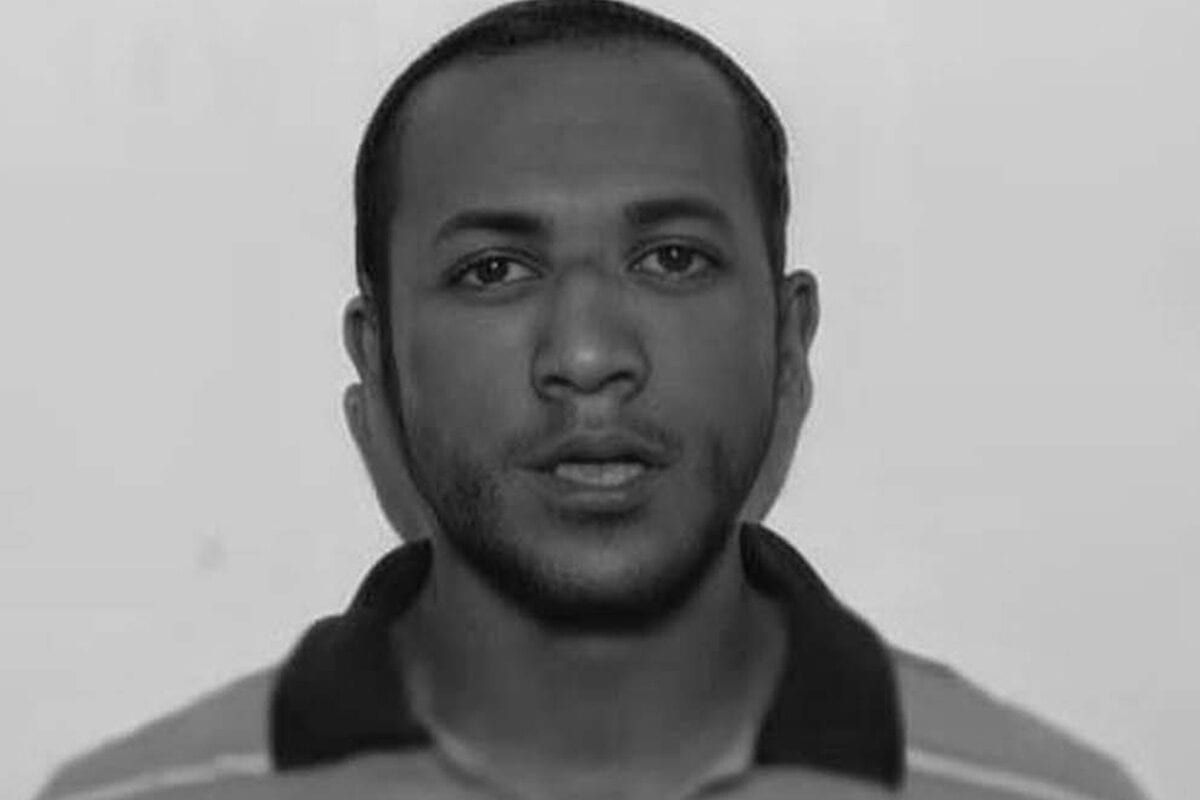 Egypt's Ministry of Interior has refused to hand over the body of one of the political prisoners executed over the weekend, allegedly because he was of unknown parentage.

Egypt executed 15 political prisoners in what rights groups say is an attempt to terrorise the population and send a message about what could happen to them if they continue to call for the fall of the regime.

Since 20 September demonstrators have called for Abdel Fattah Al-Sisi to stand down over soaring living costs, ongoing police brutality, and a widespread house demolition campaign which has left hundreds of thousands homeless.

Until now, the bodies of nine men have been released. Gamal Zaki's close friends at the orphanage where he grew up wanted to collect the body from Zainhom mortuary but they were refused.

According to the rights organisation We Record, Arowad Orphans House in 6th October also refused to authorise that they collect it on the grounds that it would affect the reputation of the orphanage.

When his friends went to the Solidarity Directorate, the office responsible for monitoring orphan care associations, the security guards refused to let him inside.

READ: One slap has broken the fear barrier in Egypt

Since their executions, Egypt national security officers have only released between 1-3 bodies of the 15 men per day, causing great distress to their families.

The bodies of two brothers, Muhammad and Mahmoud Saber, were released on different days, which meant they couldn't be buried at the same time.

The slow release is to avoid spurring demonstrations on even further, and as a punitive measure against the families of political prisoners.

The timing of their executions has been linked with an alleged prison break at the end of September, which the Interior Ministry said saw four prisoners try to overpower three police officers and led to the death of all seven of them.

Rights advocates have called this story into question on the grounds that Tora Prison is one of the most secure in the whole country.

Thirteen of the prisoners executed over the weekend were on the same block where the alleged prison escape took place. 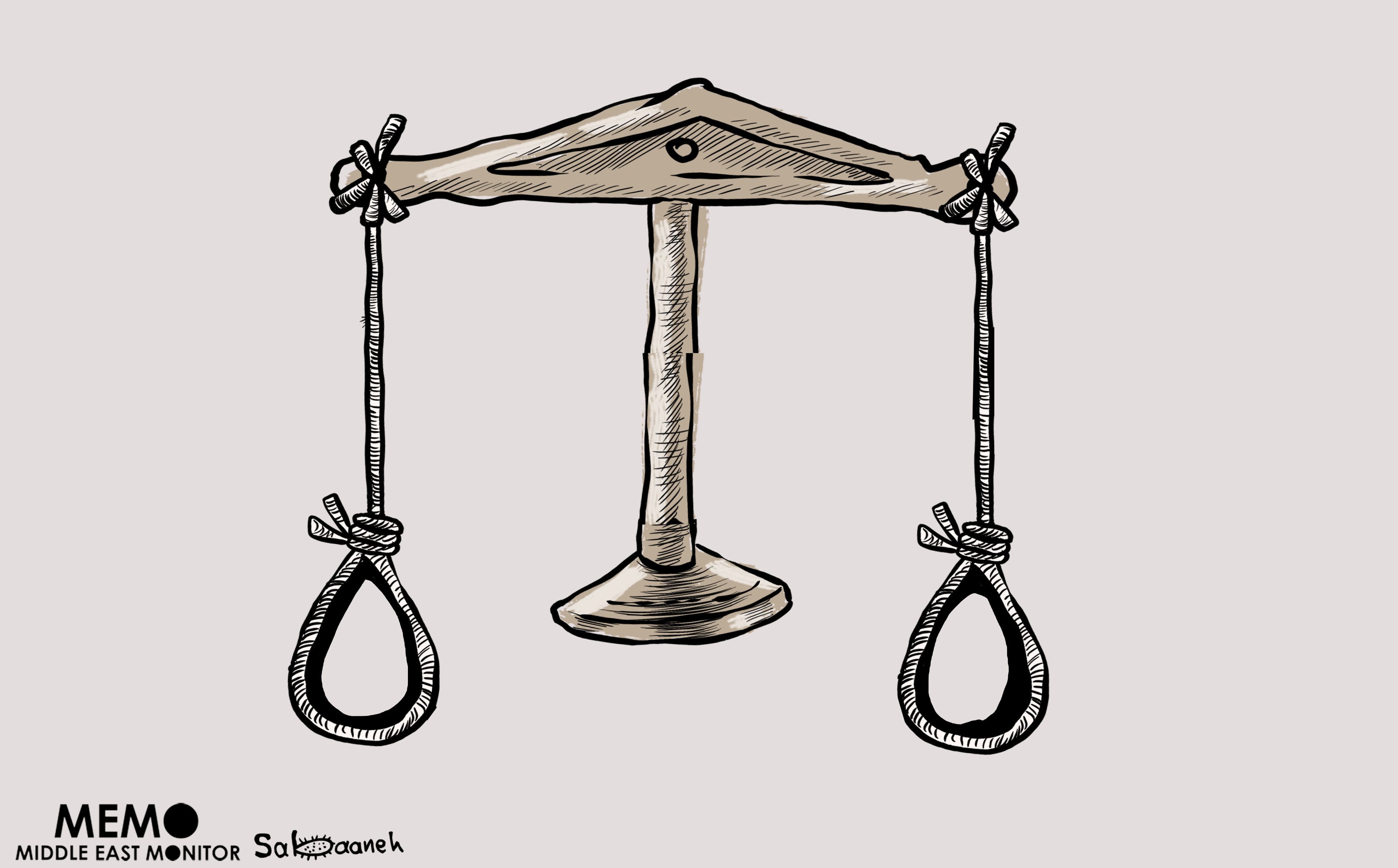