Turkey troops will not stay in Syria 'forever', Erdogan says 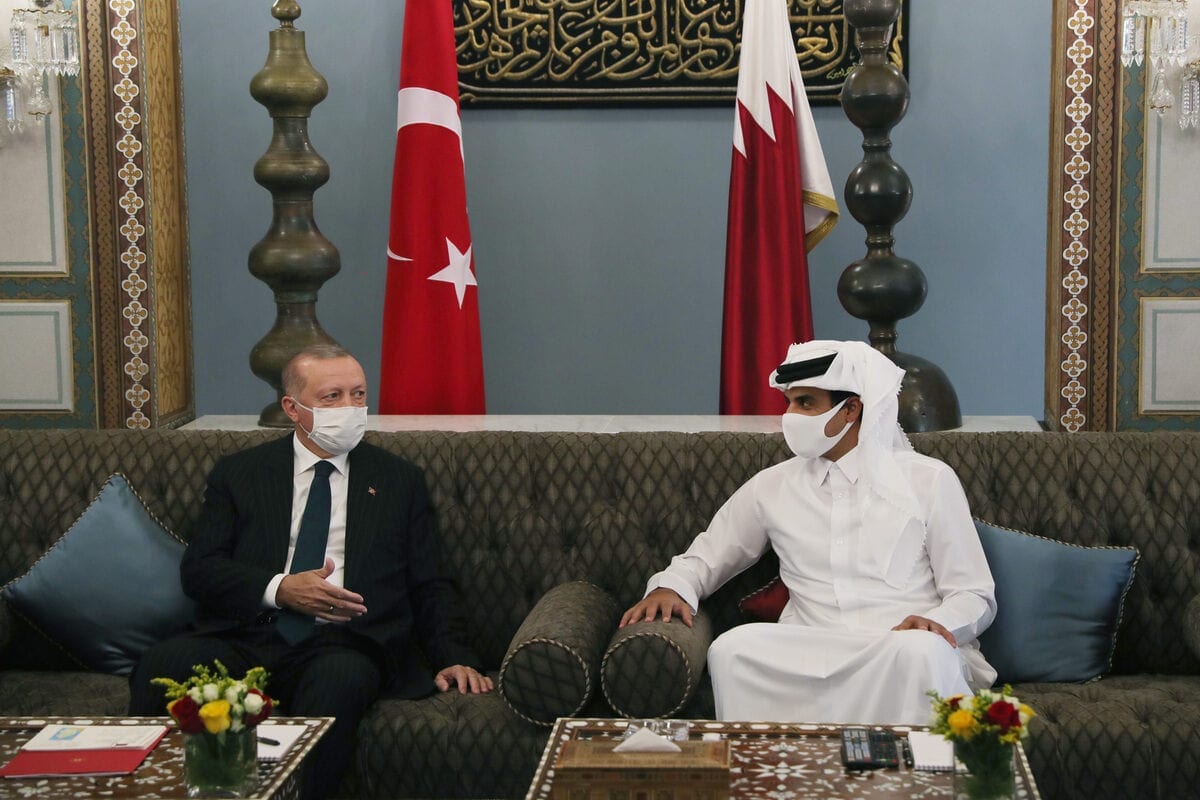 President Recep Tayyip Erdogan said Turkey does not intend to remain in Syria forever, Qatari newspaper the Peninsula reports.In an interview with the paper yesterday, Erdogan said that Turkey is the most affected country by the war in Syria, and was forced to intervene into this war due to security risks on its borders. He added that Turkish troops will withdraw from Syria once a sustainable solution to the war is found.   He warned that military operations along the Syrian border will continue if promises to clear terror groups are not fulfilled.

Erdogan also made reference to his country's three military interventions in Syria over the past few years, including 'Operation Euphrates Shield' in 2016, 'Operation Olive Branch' in 2018 and 'Operation Peace Spring' in 2019.

Ankara said the interventions were conducted with the aim of clearing the Turkish-Syrian border region of Kurdish militant groups which it says are linked to the designated terrorist group the Kurdistan Workers' Party (PKK).

Following Turkey's last military operation, which aimed to establish a safe zone 30 kilometres deep inside north-east Syria to settle displaced Syrian refugees, Ankara struck a deal with Russia for some Kurdish forces to be moved out of some of the areas. In exchange, Turkey agreed to end its operation and conduct joint military patrols with Moscow.

Almost a year after that deal was struck, however, the Kurdish militant groups have still reportedly not been fully removed from the agreed areas, and the status of the planned safe zone is as yet unclarified.

In his interview, Erdogan said that Turkey will not accept any action which leads to a further humanitarian crisis in the northwestern Syrian province of Idlib, which remains the last major stronghold of the Syrian opposition. The area has been subject to a bombing campaign by the Assad regime and Russia since last year.