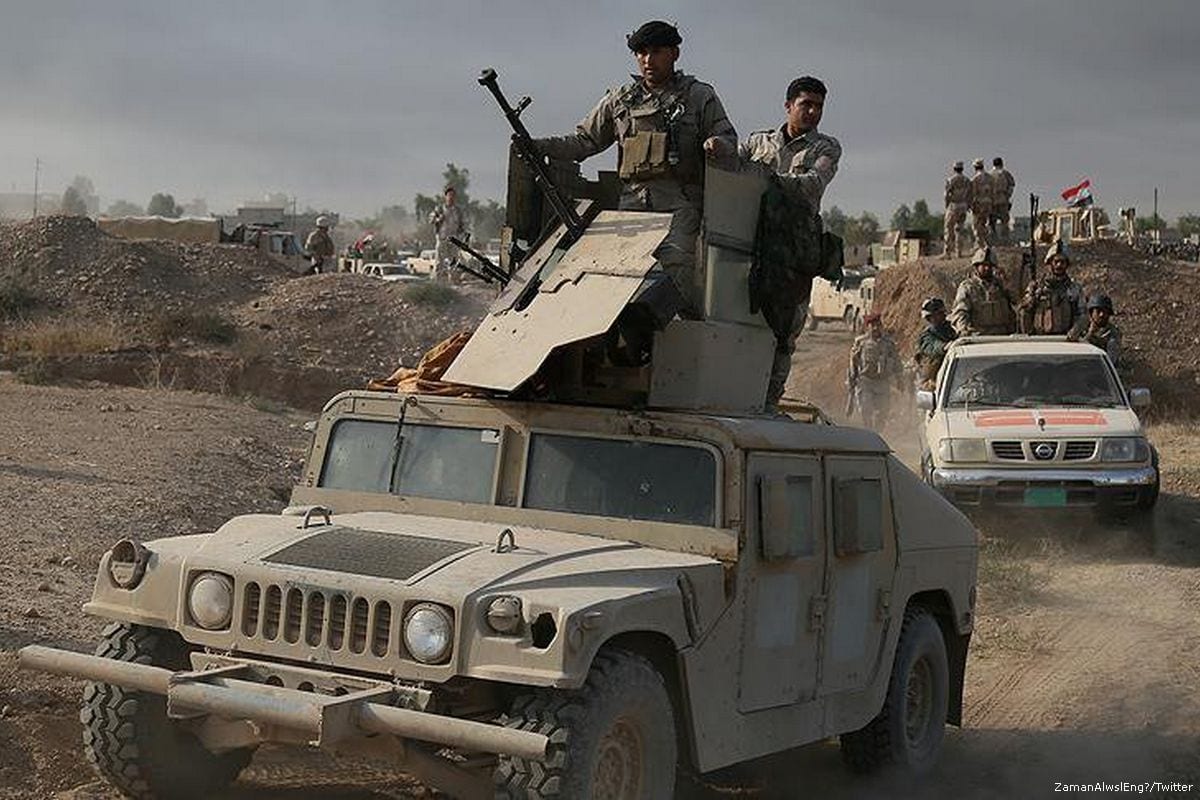 The United States has compiled a list of 80 sites linked to Iranian-backed militias in Iraq and presented it to the government in Baghdad. The Americans have told the Iraqi government that they will target the sites and close the US Embassy if the militias are not reined in.

The details were shared by US Secretary of State Mike Pompeo in a phone call to Iraqi President Barham Salih on 20 September. The militias affected include the Badr Organisation, Asaib Ahl Al-Haq and Kataib Hezbollah.

One senior Shia politician, who spoke on condition of anonymity, told Middle East Eye, "The Americans' message was clear. If you don't react, we will." Should the US act on its threat, he added, it would mean "an open war… and America's exit from Baghdad means that this war is imminent."

The Iraqi government's main fear if the US Embassy is closed is said to be the likelihood of economic collapse, revived sectarian fighting, the collapse of the government and the withdrawal of other diplomatic missions from the country.

READ: How long will Lebanon and Iraq tolerate militias which undermine national sovereignty?

"All signs indicate that we are heading into a perfect storm," confirmed one senior Iraqi politician. "The Americans' withdrawal means an economic collapse within two weeks, followed by a political collapse in two or three months, then a security breakdown and the fall of the government."

After an urgent meeting between Salih and Prime Minister Mustafa Al-Kadhimi and other government officials, it was decided to send Foreign Minister Fuad Hussein to Iran on 26 September to ask Tehran to rein in the militia groups that it supports.

However, the head of a political Shia bloc claimed that all that was requested from Iran was a "40-day truce", and nothing else. "[The Iranians said] that they do not support any attacks targeting diplomatic missions and that the Iraqi government must take the necessary measures to prevent such attacks," he told MEE.

According to one prominent militia commander they have not received any messages from the Iranians on this issue. "The Iranians will not interfere in this," he said confidently, "nor will they control all the armed factions. We would hear from them, but that doesn't mean we do everything they say." He too claimed that diplomatic missions are not targeted, "except for the Americans, because they carry out security and intelligence activities."

Washington's threat to close down its embassy was described by another militia commander as a "political game" in cooperation with "its local allies including Salih and Kadhimi." The crisis is fabricated, he maintained. "The aim is to place the greatest possible pressure on the anti-American forces… [The US Embassy threat] is a clear lie, and no politician with any experience can believe it."

Although Al-Kadhimi has made some moves since his appointment to limit the influence of the militias on the country's armed forces and society by conducting raids on prominent groups' headquarters and arresting several members, many claim that not enough is being done. The militias, they argue, are simply not being challenged.