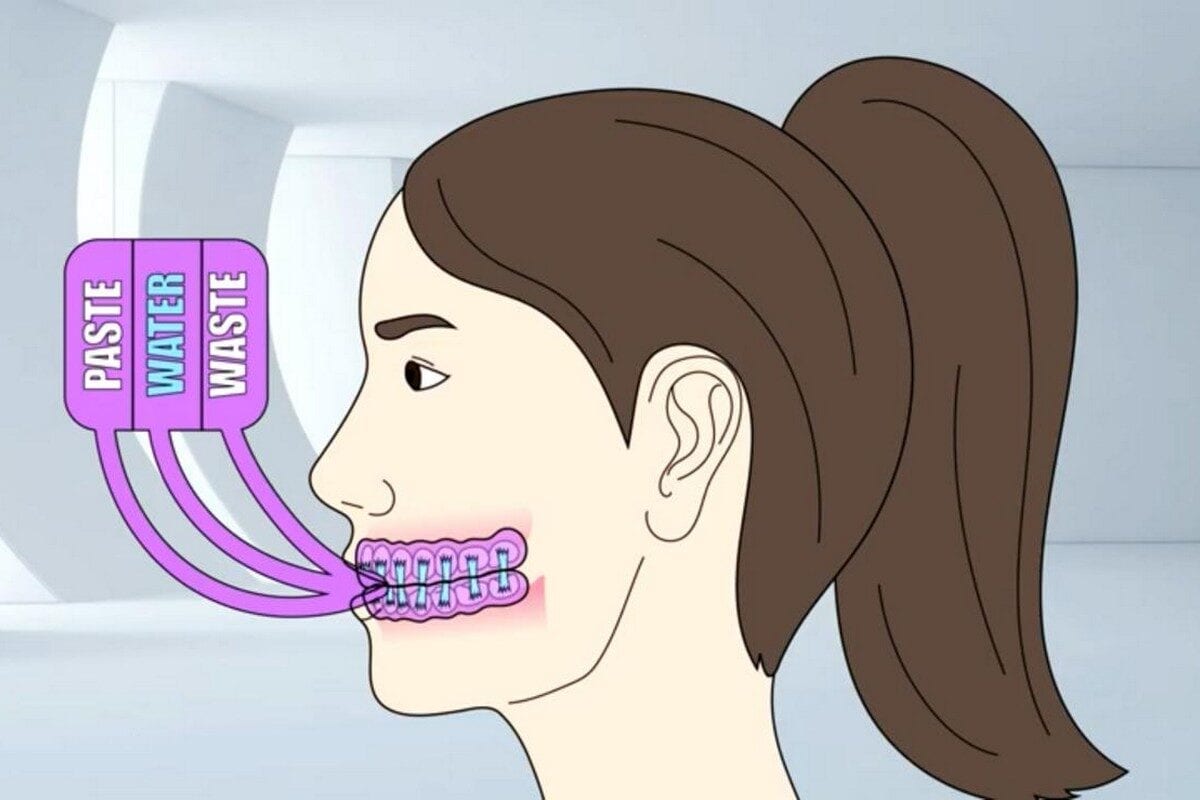 A Kuwaiti periodontist has invented an automated, hands-free toothbrush that is expected to revolutionise oral health care for millions of people with special needs. Dr Mohammad Almogahwi's invention is also expected to allow the elderly and young children to be more independent in brushing their teeth, boosting their self-esteem in the process.

The device consists of two units, one of which is a mouthpiece that resemble a night guard for both upper and lower teeth. The other unit is connected to the first by a tube, with a suction and calibrated automatic water and toothpaste pump. It uses around two per cent of the water used during a normal tooth brushing routine, making it an environmentally-friendly proposition. Taking just 20 seconds, the device has proven its efficiency in a pilot study and will be available on the market soon.

The Qatar Foundation's innovative "Stars of Science" TV show, the biggest invention forum in the Middle East now in its 12th season, has picked this invention from among thousands to compete for the "Arab Inventor Award".