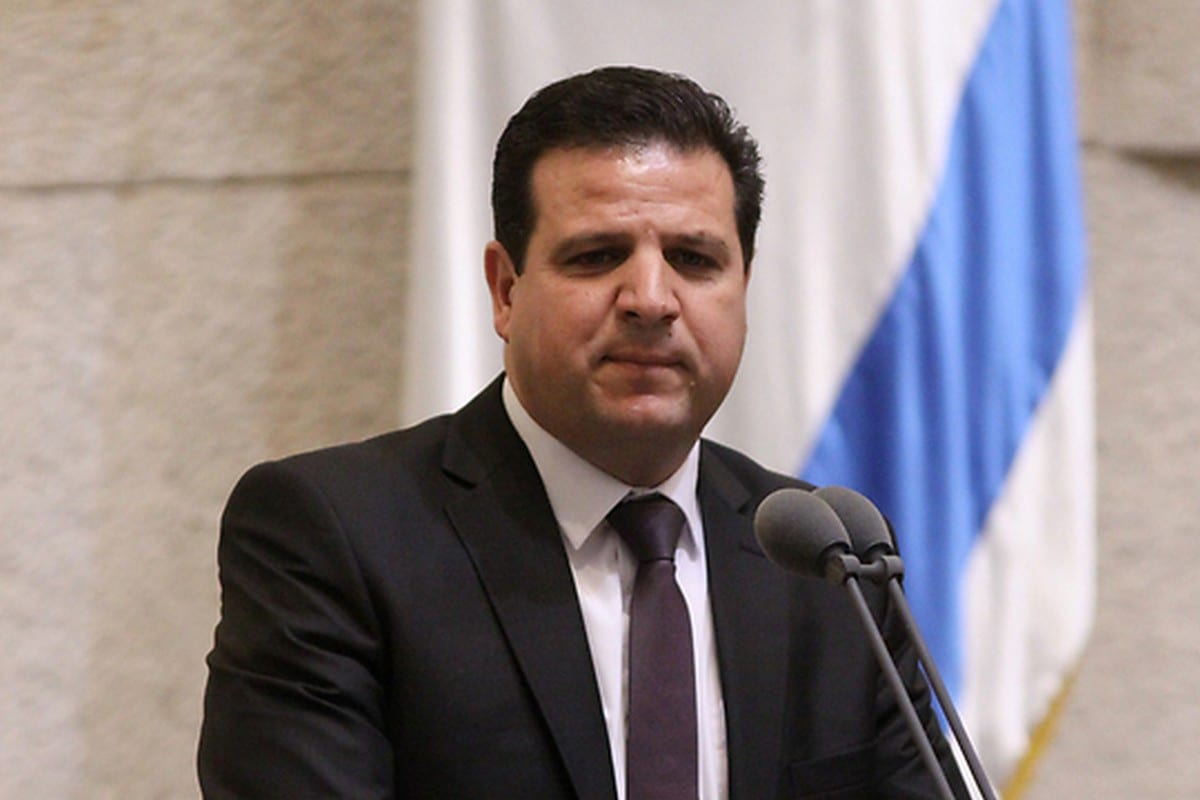 The head of the Arab Joint List in the Israeli parliament has said that Israel's occupation of Palestine is a greater problem than Iran in the region.

Knesset member Ayman Odeh made his remark in an interview with a Lebanese television station in which he also slammed the UAE's normalisation with the Zionist state.

The interview followed last week's vote by the Arab bloc in parliament against UAE-Israel normalisation. When asked to explain the decision of the bloc to criticise the so-called Abraham Accords, Odeh said that they are based on a flawed assumption.

"The fundamental issue is the Iranian question, not the Palestinian question," he insisted. "Practically, the Israeli occupation is the fundamental problem. We cannot accept the twisted logic of 'combating Iran', either morally or nationally."

In its statement against the normalisation agreement signed between Israel and the UAE, the Joint List said that, "Replacing the principle of land for peace with Netanyahu's deceptive vision of 'peace for peace' will bring disaster to the country and all its people."

Eighty members of the Knesset voted in favour of the agreement, with 13 voted against, all of them from the Joint List.