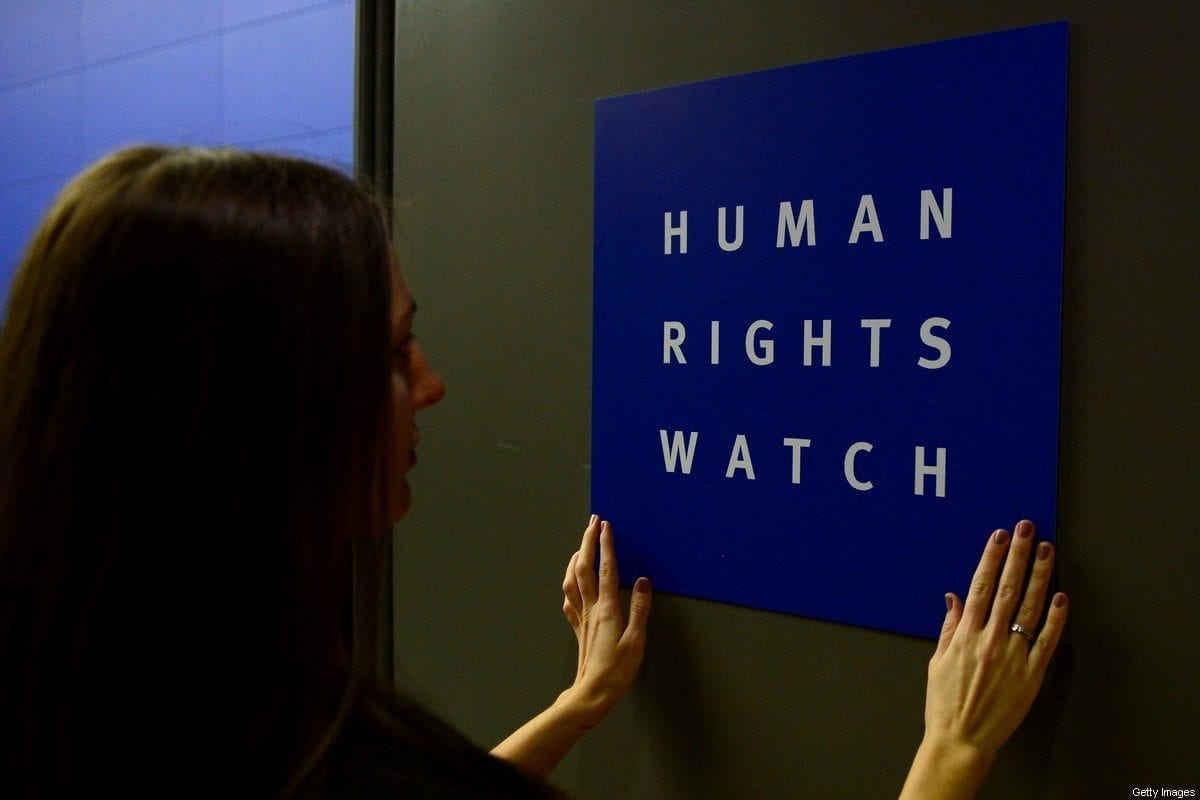 Amid the ongoing controversy surrounding Saudi Arabia's hosting of this year's G20 Summit, Human Rights Watch (HRW) has urged world leaders not to play a role in the Kingdom's "whitewashing" of human rights abuses.

The New York based rights group slammed the decision to allow the Kingdom to host the Women's Summit (W20) while dozens of female activists sit behind bars.

"Until activists are free, talk of reform rings hollow," said HRW in an article hinting at the hypocrisy of hosting an event over the plight of women around the world in a Kingdom known for its oppression and human rights abuse.

Pointing to Riyadh's detention of female activists, HRW said that the Saudi government was using women's rights to divert attention from other serious abuses, including the jailing of women who campaigned for greater freedom in the Kingdom.

The arrest of prominent activist Loujain Al-Hathloul in 2018 and several others was highlighted as a serious concern.

READ: Saudi Arabia, the UAE and Bahrain given 'Friends of Zion' award

Al-Hathloul's imprisonment has been met with international outcry as concerns grow over her fate. The rights group said that she has been "held incommunicado for three months following her arrest, and family members say that authorities subjected her to electric shocks, whippings, and sexual harassment in detention. Others have faced the same or similar abuse. None have been convicted".

In June US lawmakers demanded information on Al-Hathloul and the general welfare and wellbeing of several other female activists.

In a message to the G20 Presidency HRW said that it was a "privilege to host the W20" summit and by granting hosting rights to Riyadh, the intergovernmental body had "conferred an undeserved mark of international prestige on the government of MBS [Mohammed Bin Salman]".

Urging participants to use their platform to speak up for Saudi women's rights champions, and to advocate for the end of all discrimination against women, HRW called on W20 attendees to "refuse to play a role in Saudi Arabia's whitewashing efforts".

This year's G20 Summit became mired in controversy immediately after it was announced that Riyadh was to be the host. Last month three international NGOs boycotted meetings that Saudi Arabia was to hold with civil society groups ahead of the annual G20 Summit, saying that the Riyadh regime is trying to "whitewash its dire human rights record" by hosting such events.