US to remove Sudan from terrorism blacklist 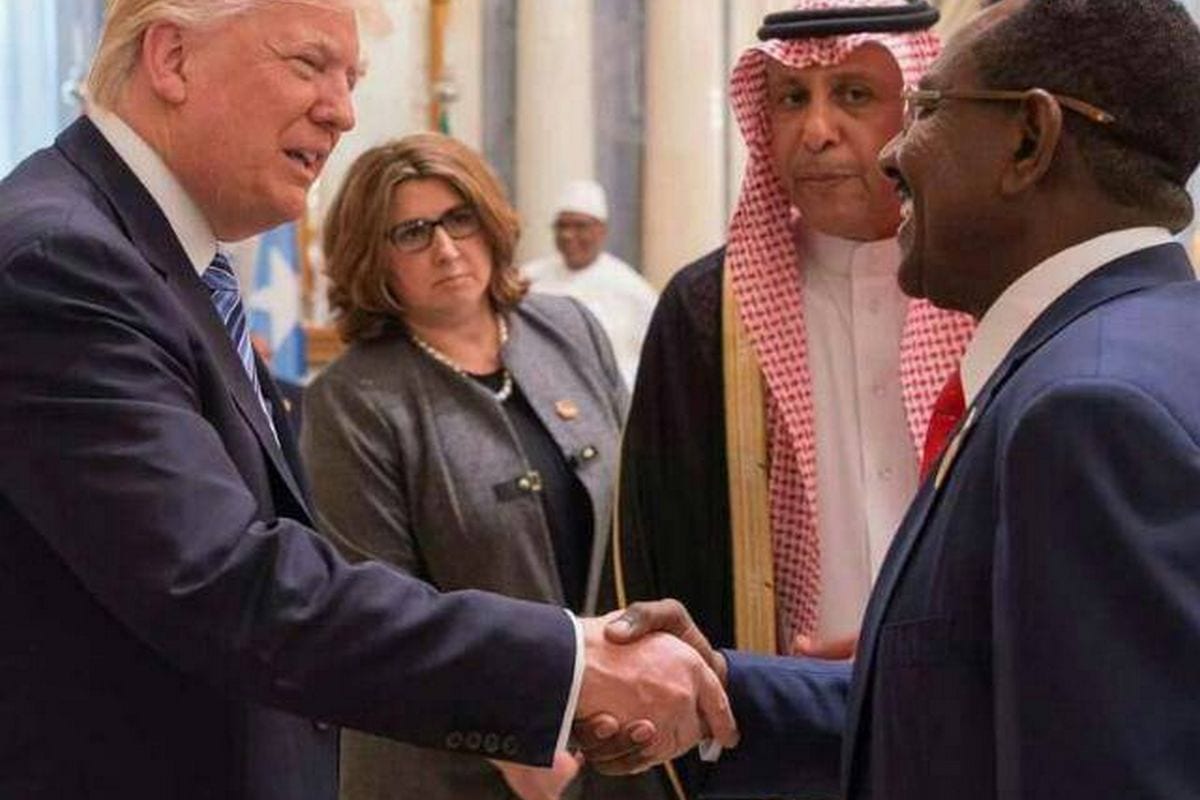 The United States will remove Sudan from its State Sponsors of Terrorism list after the country agreed to pay a $335 million settlement to victims of Al-Qaeda attacks on US embassies in 1998.

US President Donald Trump tweeted the news of the deal yesterday after a Sudanese government source said Khartoum was ready to pay.

He wrote: "GREAT news! New government of Sudan, which is making great progress, agreed to pay $335 MILLION to U.S. terror victims and families. Once deposited, I will lift Sudan from the State Sponsors of Terrorism list. At long last, JUSTICE for the American people and BIG step for Sudan!"

GREAT news! New government of Sudan, which is making great progress, agreed to pay $335 MILLION to U.S. terror victims and families. Once deposited, I will lift Sudan from the State Sponsors of Terrorism list. At long last, JUSTICE for the American people and BIG step for Sudan!

In response, Sudanese Prime Minister Abdalla Hamdok tweeted: "Thank you so much, President Trump! We very much look forward to your official notification to Congress rescinding the designation of Sudan as a state-sponsor of terrorism, which has cost Sudan too much."

"This Tweet and that notification are the strongest support to Sudan's transition to democracy and to the Sudanese people… As we're about to get rid of the heaviest legacy of Sudan's previous, defunct regime, I should reiterate that we are peace-loving people and have never supported terrorism."

Sudan's designation as a state sponsor of terrorism dates to its toppled ruler Omar Al-Bashir and makes it difficult for its transitional government to access urgently needed debt relief and foreign financing.

Many in Sudan see this as undeserved since Bashir was removed last year and Sudan has long cooperated with the United States on counterterrorism.

A key sticking point in US-Sudan talks has been Sudan's insistence that any announcement of Khartoum's delisting not be explicitly linked to normalisation with Israel. Differences remain between Sudanese political and military officials on how far and how fast to go in warming relations with Israel.

However, in September, the Reuters news agency quoted him as saying that he had told US Secretary of State Mike Pompeo that there should be no link between the two issues and that building ties with Israel "needs a deep discussion" within Sudanese society.