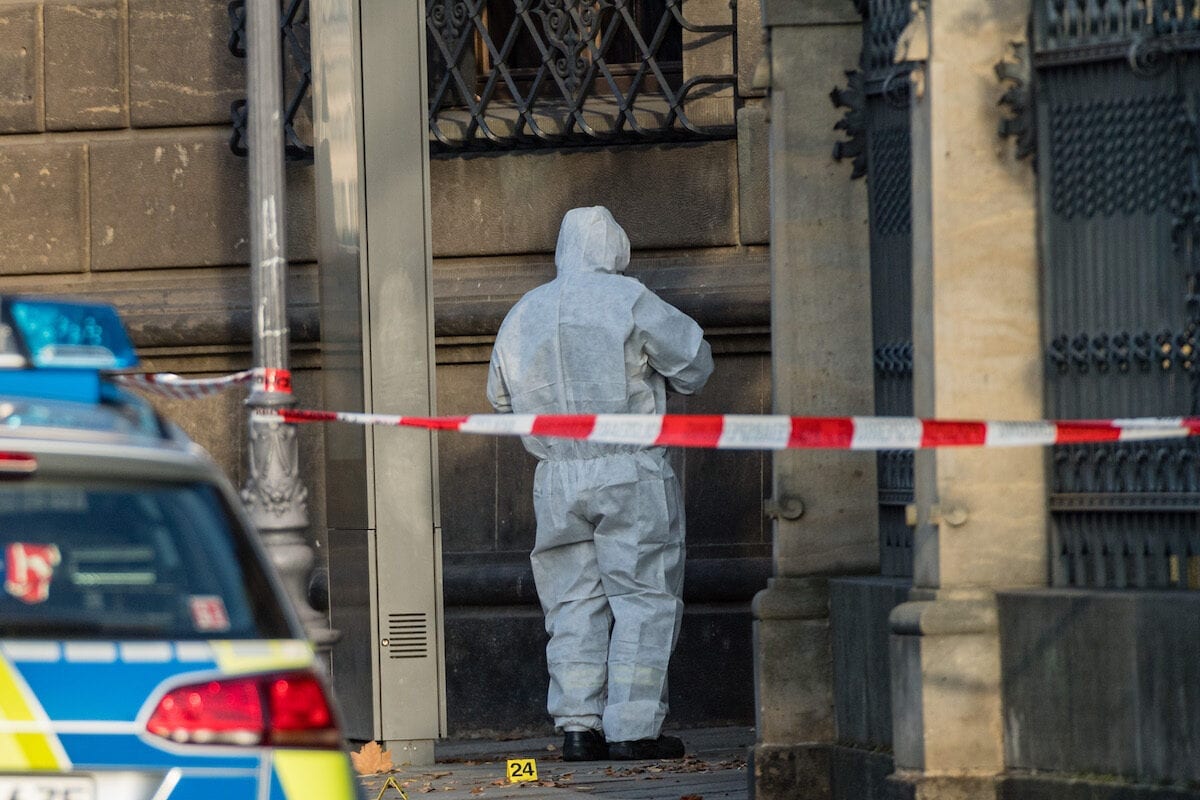 German police have arrested a 20-year-old Syrian suspected of attacking two tourists in the eastern city of Dresden at the start of October, killing one of them, police said on Wednesday, Reuters reports.

The man was taken into custody late on Tuesday after investigators found traces linking him to the crime, Dresden police said in a statement.

Spiegel magazine reported that the suspect had been known to German authorities for years. He had been sentenced to more than two years in prison for incitement to a crime against the state and recruiting members for Daesh in the past.

The Syrian had come to Germany in 2015, at the peak of the migrant crisis, and been refused asylum, Spiegel said. It was unclear why he attacked his victims.

The victims, one aged 53 and the other 55, were German men from the western state of North Rhine-Westphalia on vacation in Dresden, according to the police. They were severely injured in the knife attack and the 55-year-old later died.

The arrest follows the beheading last week of a French teacher in a Paris suburb by a Chechen teenager for showing caricatures of the Prophet Mohammad in class.