Greece calls on EU to impose arms embargo on Turkey 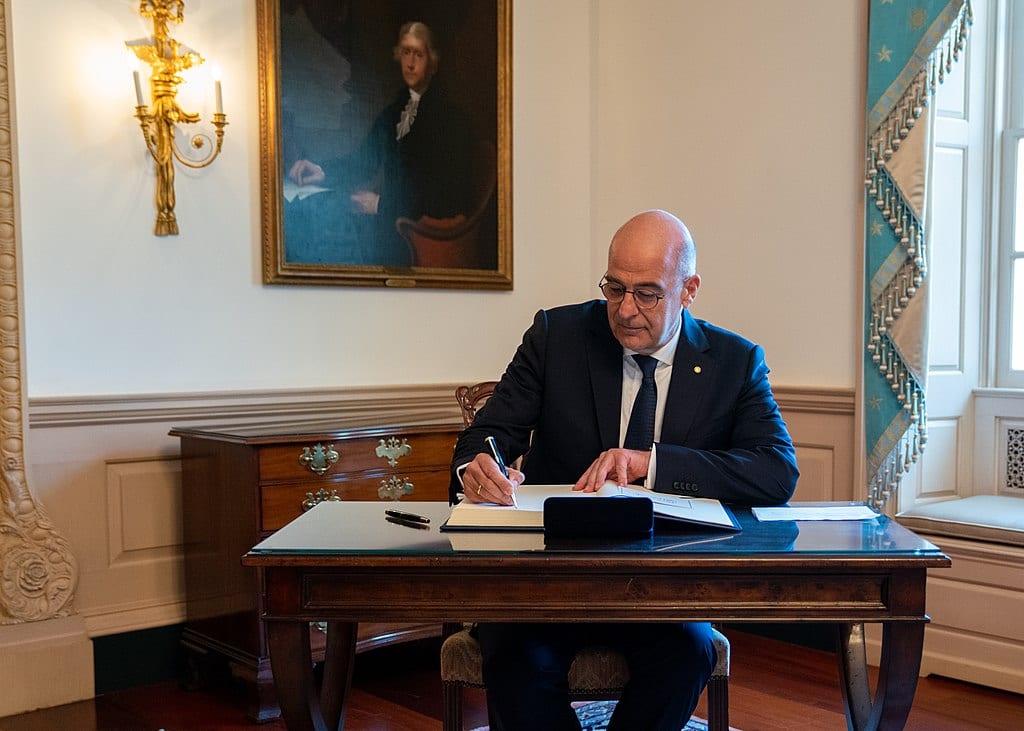 Greece has called on the European Union to cease and prevent arms exports to Turkey, in new efforts to put diplomatic pressure on Turkey over its regional policies.

In a private letter sent by Greek Foreign Minister Nikos Dendias to his counterparts in Germany, Spain and Italy, he accused Turkey of attempting to achieve military and naval dominance in the Eastern Mediterranean.

In the letter, the existence of which was revealed yesterday by an unnamed Greek diplomat, Dendias requested that the three countries do not approve future permits for the selling of arms and military equipment to Turkey due to its recent "provocative actions".

The Greek foreign minister cited an earlier guarantee by the European Council that it would obligate EU member states to impose an arms embargo and suspend military exports to any country using the supplies for aggressive purposes or to cause regional instability. This, Dendias claimed, is what Turkey has been doing.

Tensions between Greece and Turkey have erupted over the past year after Turkey sent its drilling vessels to explore for natural gas reserves in the eastern Mediterranean, following efforts by Greece, Egypt, and southern Cyprus to exclude it from the region's energy reserves.

Those tensions were then further exacerbated by maritime deals between Turkey and the Libyan government, which Greece saw as a threat to its territorial waters and prompted it to sign its own maritime deal with Egypt in retaliation.

Dendias' call for the arms embargo was especially directed at Germany's Foreign Minister Heiko Maas, who he urged not to issue permits for the export of submarines, frigates, aircraft, or for the upgrade of armoured vehicles.