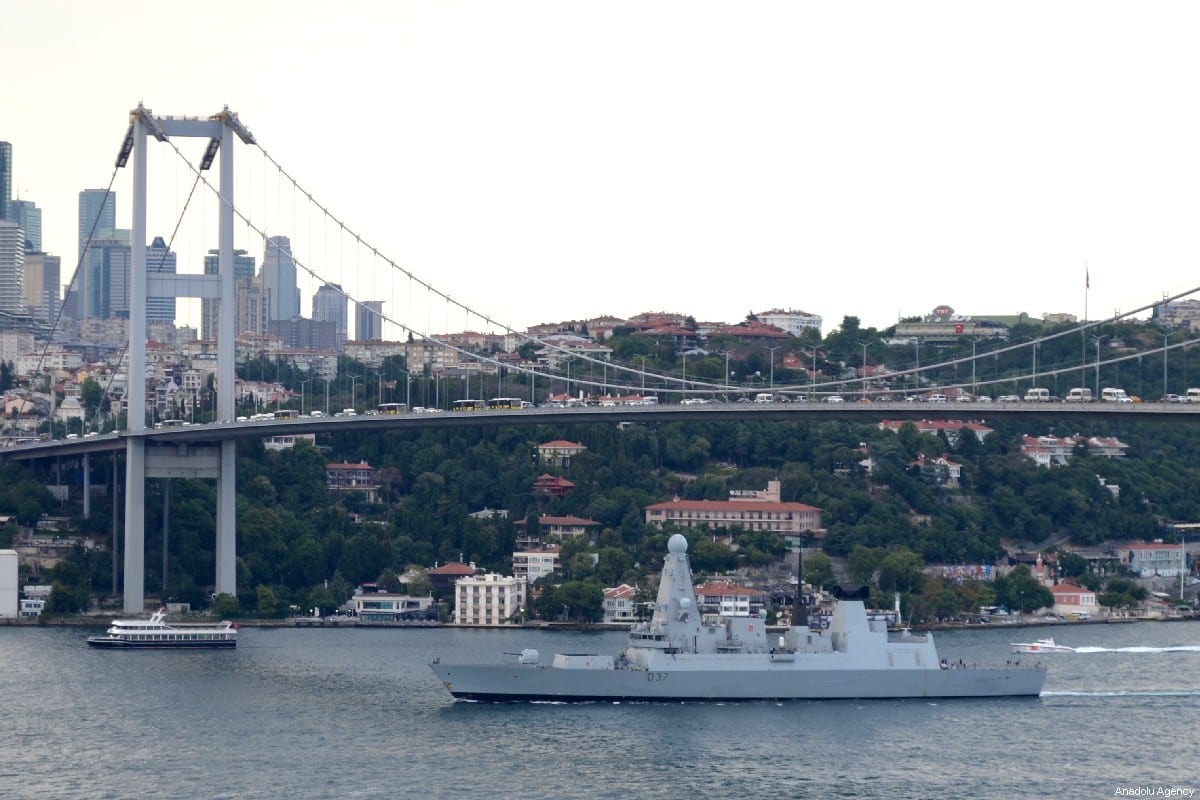 A British naval warship has seized 450kg of methamphetamine from a dhow in the northern Arabian Sea, officials said yesterday,

According to a report by Associated Press the drugs were seized by HMS Montrose from a stateless traditional dhow, a cargo vessel used in the Red Sea and Indian Ocean, on the 14 October. The seizure is the largest-ever haul by a joint maritime operation in the region with an estimated value of $23 million, though a MailOnline report put that figure closer to $130m.

The raid on the dhow was carried out by Royal Navy sailors and Royal Marines as part of the Combined Maritime Forces' Operation Sea Shield, an international effort to disrupt drug smuggling and piracy in the region. Heavily armed forces boarded the vessel in rough seas and conducted an extensive search, during which the crew was watched over by the marines.

The drugs were well hidden on the small cargo ship, but they were found eventually and the crew was arrested. The sailors and marines posed next to the drugs on the deck of HMS Montrose for an aerial photograph. This is the third major drugs haul by the ship in the past year.

British naval personnel confiscated cannabis worth nearly $8 million in February as well as over $1.3m worth of crystal meth late last year.

The captain of HMS Montrose, Commander Charles Collins praised his crew for their hard work. "They should be proud to have contributed to the success of this operation which has undoubtedly kept millions of pounds of drugs off our streets."

Collins was unable to give any information on where the drugs had come from, who had made them or where their final destination would have been, the Herald Scotland reported.

However, over the past decade Iran has seen a huge surge in the use of methamphetamines, known locally as "glass". Much of the supply is believed to come from Afghanistan, from where, according to the UN 2020 World Drug Report, it is smuggled through Pakistan to the northern Arabian Sea.