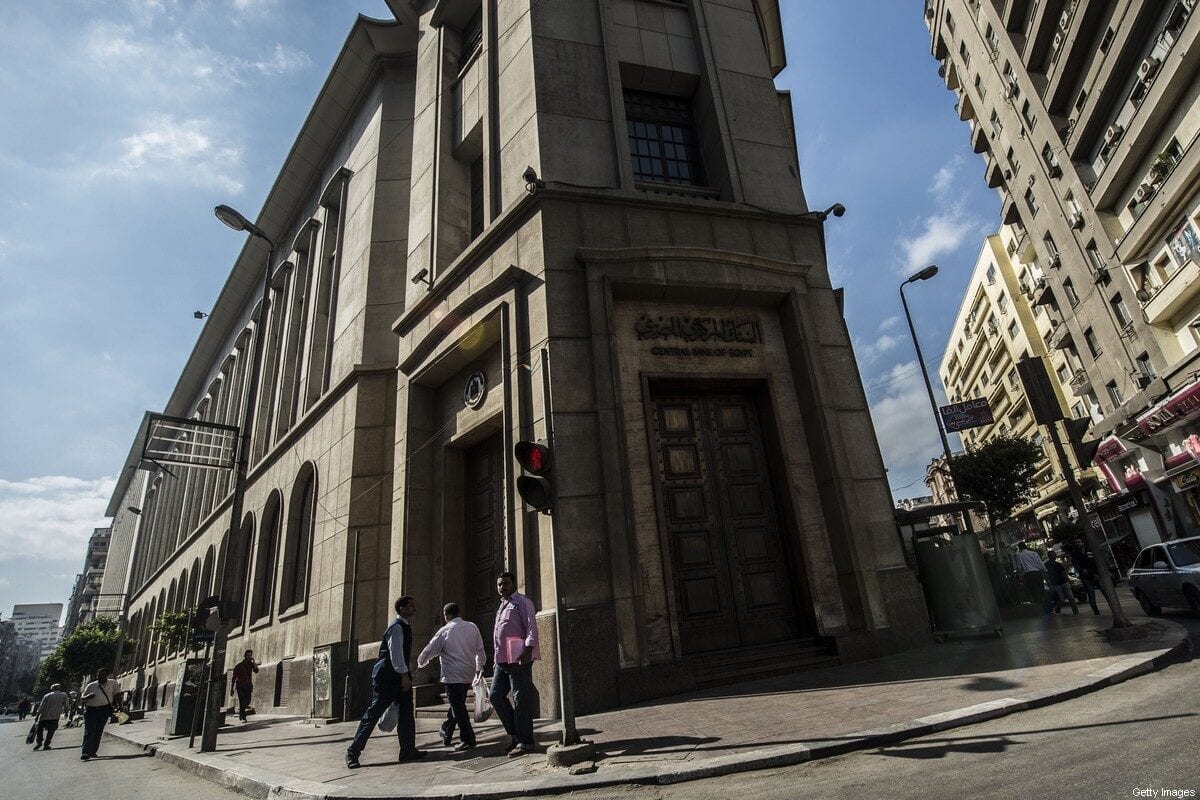 Minister of Finance Mohamed Maait said previously that Egypt has repaid loans of more than $100bn over the past five years.

Data from the Central Bank of Egypt indicates that the country's foreign debt increased by 4.78 per cent on an annual basis during the third quarter of the fiscal year 2019/2020, to $111.3bn. However, unofficial estimates suggest that Egypt's foreign debt has exceeded the $120bn mark having received two new loans from the International Monetary Fund totalling $8 billion to cope with the repercussions of the coronavirus pandemic.