Russia: Kurds would not have released Daesh militants without pressure from the US 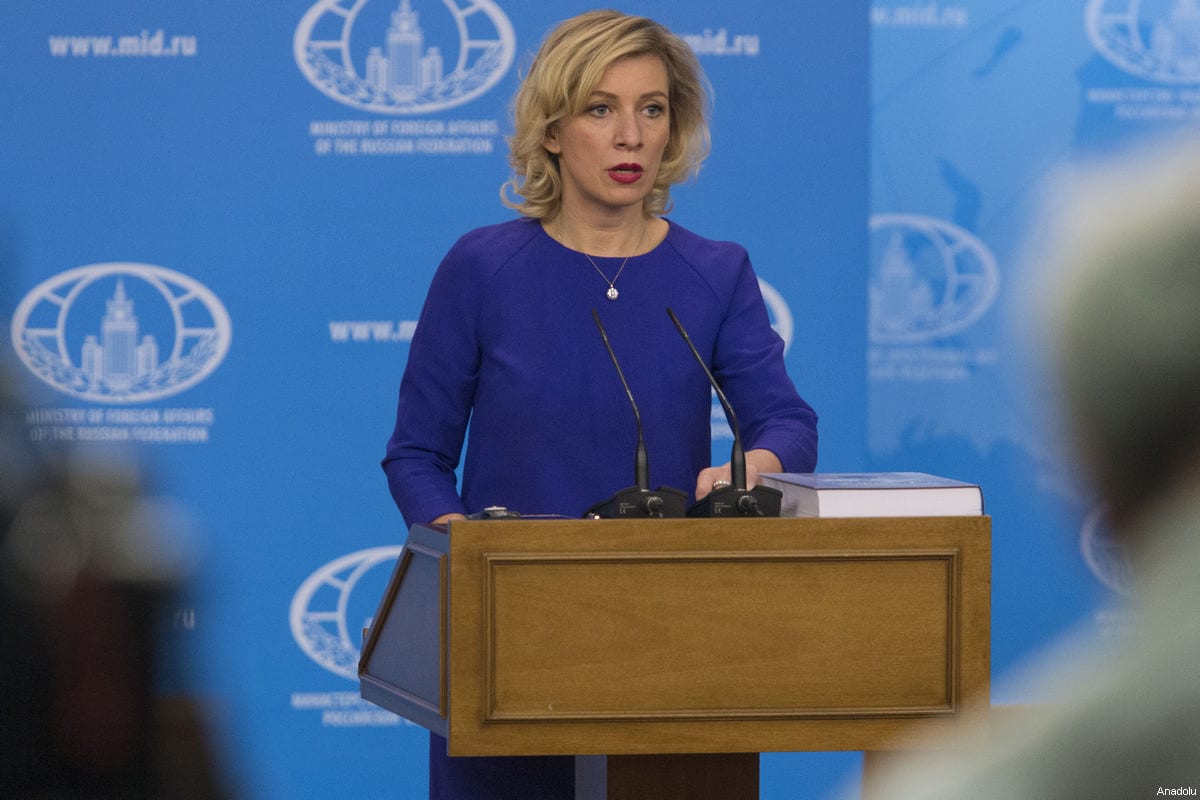 Russia's Foreign Ministry has claimed that the Kurdish militias and administration in north-east Syria would not have released low-level former Daesh fighters without being pressured to do so by the United States.

Speaking at a news briefing yesterday, ministry spokeswoman Maria Zakharova noted that the move by Kurdish militias last week to release 600 suspected Daesh militants following a trial confused Russia. This was particularly so as the Kurds were a primary fighting force against Daesh throughout the Syrian conflict.

"Obviously, the Kurds would have never done that without being prompted by the Americans," claimed Zakharova. She criticised the move, claiming that it has contributed to a resurgence in Daesh attacks and activity in Syria. "The dangerous consequences of that hardly explainable step were obvious. They've surfaced before long."

She added that Russia maintains its "invariable and fundamental position" in the ongoing conflict, which is "support for Syria's unity and respect for its territorial integrity and sovereignty."

Zakharova's comments on the Kurdish militias' decision followed the anniversary last month of the beginning of Russia's military intervention in Syria five years ago. It has since supported and assisted the regime of President Bashar Al-Assad against the Syrian opposition groups.

The US, on the other hand, lent its support to the Kurdish militias in the north-east of the country, such as the Peoples' Protection Units (YPG) and the Syrian Democratic Forces (SDF), which helped to defeat Daesh militarily two years ago and has held its surviving fighters in camps across Kurdish-held territory.

The decision to release the 600 low-level Daesh fighters was based not only on their repentance for joining the group, but also due to the Kurdish militias' unsuccessful attempts to convince foreign countries to repatriate and prosecute their nationals who joined the terror group. The suspected former members who were released were therefore of Syrian origin, did not have "blood on their hands" and were released to ease the burden on the militias' prison network.

READ: While the House of Assad crumbles, the West plays Sykes-Picot 2.0 with Syria's Kurds